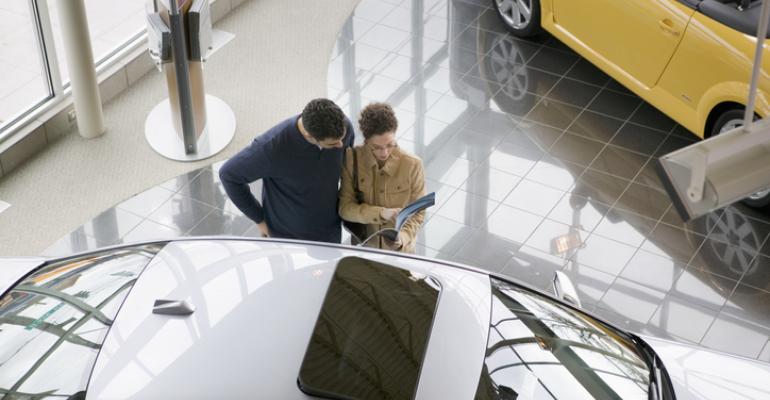 In a new Kelley Blue Book consumer-behavior survey, 35% of in-market shoppers say they are willing to pay above MSRP – up to a 13% premium, or roughly $5,600 more on average.

How much is it a seller’s market for auto dealers with inventories dwindling because a microchip shortage has forced automakers to cut vehicle production?

“It’s a seller’s market but keep in mind that inventory is shrinking, and you can’t make money if you don’t have vehicles,” Ton tells WardsAuto while discussing the survey results. 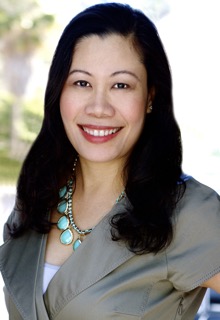 How bad is the latter for the auto industry? It’s becoming a major problem as evidenced by soft September sales that were hurt by the ongoing lack of new-vehicle inventory.

Wards Intelligence pegs the seasonally adjusted annual sales rate to finish near 12.2 million light vehicles in September, the slowest pace since May 2020, when much of the country was closed during the first wave of the COVID-19 pandemic. That compares with 16.3 million last September.

Raw volume totaled 1.01 million units in September and has declined month-to-month since May, Wards Intelligence data shows, and also was an 11-year-low for the period.

“It’s among the worst months in a decade,” Ton says of September.

The Kelley survey indicates nearly half of car shoppers are exiting the market and delaying their purchase for the next several months due to the slim pickings and record-high prices.

“With a large portion of the in-market population now saying they plan to delay their purchase given the current market conditions, it will be interesting to see how that could impact the ongoing delicate balance of supply, demand and pricing across the industry,” Ton says.

Of the 48% who said they were likely to postpone their purchase due to the chip shortage, 40% said they would wait it out seven months or longer, 40% said three to six months, and 12% said one to two.

Among shoppers who said they would not postpone their purchase:

But beyond people who are in a situation in which they need to buy a vehicle, who would want to buy one under the current market conditions? Ton offers some thoughts on that.

“The economy is healthy, and people in the new-car market have the money,” she says. She likens it to house shoppers offering beyond asking price because they really like the place.

Still, the study indicates 90% of shoppers know of the new-vehicle inventory shortage problems at dealerships, and they understand it will affect their car-buying experience.

The situation could give a boost to the build-to-order process, whereby customers place an order and then wait for the automaker to fill it. That is a common practice in Europe but not in the U.S., where many consumers are loath to wait and buy from what’s available on the dealer lot.

“Made-to-order is gaining traction in the U.S., but it has a way to go,” Ton says. “The American population is the most impatient,” she adds, referring to various surveys. “We’ve seen that in how we buy vehicles. We’ve seen it in waiting times for electric-vehicle charging.”

Did any of the new survey’s results surprise her?

“Honestly, no, because of what’s going on.”