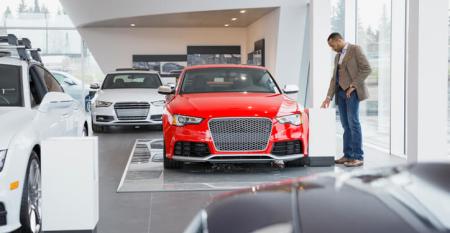 Dealers Discuss Ford EV Certification Plans
Jan 29, 2023
Ford says its EV certification process will help dealers gear up for the electrified future, but the plan is getting pushback as a potential violation of franchise laws.

Lincoln Readies Dealers to Move Into the BEV Market
Jan 28, 2023
The automaker doesn’t have a BEV in its lineup, but its president promises that will change.

Toyota Tells Dealers Working as Fast as Can to Rebuild Inventory
Jan 28, 2023
The automaker won’t hold back on production in order to maintain high prices and low incentives, dealers are told at the annual NADA make meeting, which retailers say featured several rounds of applause, including for the newly redesigned Toyota...

Who Should Get Data at Car Dealerships?
Jan 28, 2023
“All organizations must share some data,” says Paul Hockel of General Dynamics Technology. “But if it goes to the wrong people...