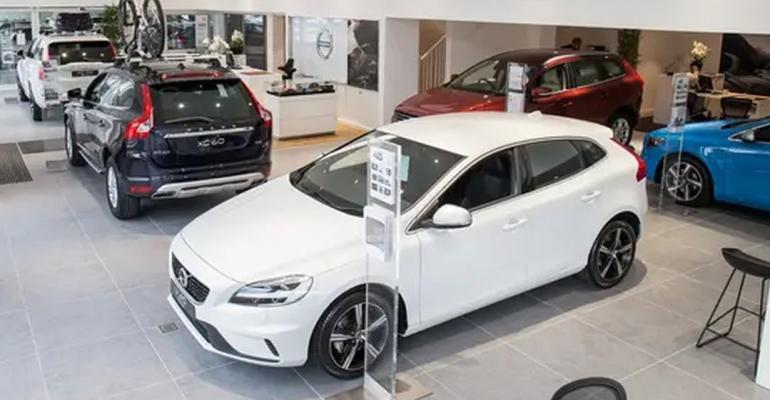 Car finance costs soar as much as 49% since U.K. vote to leave European Union.
Dealers

“With more than 90% of privately purchased cars being financed, potentially millions of drivers could be in for a shock when they come to replace their car,” Parkers Finance Editor Chris Lloyd says.

Parkers, a motoring consumer and reviews website, says the pound has dropped more than 15% against the euro since May 2016.

This has resulted in personal contract purchase (PCP) finance costs for vehicles – many imported from mainland Europe or using European-made parts – jumping up to 49% in monthly payment terms.

Consumers financing a vehicle through a PCP pay an initial deposit and monthly payments and can choose at the end of the deal whether to keep the car. Monthly payments are smaller with a PCP because they’re based on the value the car is predicted to lose over the course of the contract, rather than the car’s total price.

“With more than 90% of privately purchased cars being financed, potentially millions of drivers could be in for a shock when they come to replace their car,” he says in a statement.

“Hundreds of thousands of families could find themselves priced out of the new-car-finance market – with the inability to stomach higher monthly bills and no savings to put down a bigger deposit to shrink the installments,” he says.

PCP finance costs have been hit hard because cars’ cash price are going up and their predicted values at the end of the contract are going down.

“This means that drivers signing up for a new contract have to pay far more every month simply to get the same car,” Lloyd says.

“A Fiat Panda city car that would have set you back £119 ($155) a month two years ago now is £153 ($200) month for new customers – despite being one of the oldest small cars still on sale and scoring a zero-star safety rating.”