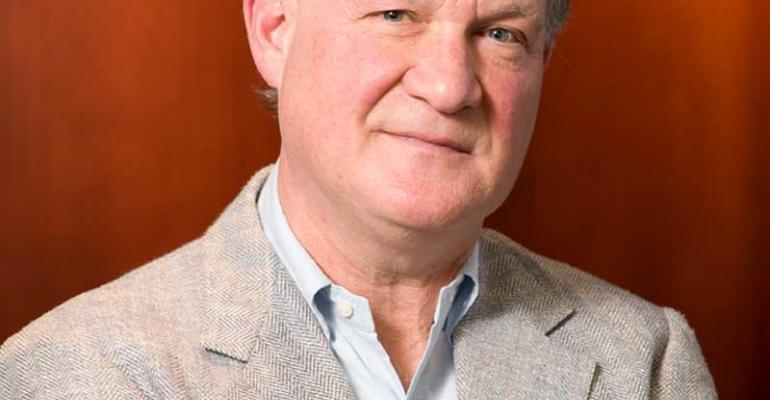 Family businesses aren&rsquo;t inferior to corporate enterprises. A properly run car dealership will do well, whether it is owned by a major corporation or mom, dad and the grown kids.

When publicly owned megadealerships began forming in the 1990s, a lot of people thought they would fail.

The gloomy outlook was based on the notion that big companies with stockholders would stumble in providing the personal treatment required for selling cars in America.

I remember reading a 1997 opinion piece written like a cautionary tale. It told a made-up story of a successful independent restaurateur who sold his business to a big corporation that thereupon drove it into the ground by losing the personal touch and day-to-day attention the ex-owner had offered.

“Is there a lesson for car dealers here?” the columnist asked. “Only one they already know: The hands-on operator is the key to success.”

True. But it is wrong to think publicly owned restaurants or dealerships lack what it takes to succeed.

Chain restaurants are all over the republic. Most are profitable, and their onsite managers are pretty serious about their work. Some even serve decent food.

And as evidenced by this year’s WardsAuto Megadealer 100, big dealership groups are doing well, selling a lot of cars and poised to make a lot of money in 2012.

That is not to say family businesses are inferior to corporate enterprises. But it is not an either-or. A properly run dealership will do well, whether it is owned by a major corporation or mom, dad and the grown kids.

Some industry observers today, no longer forecasting doom for the megadealers, ironically are predicting they eventually will take over auto retailing. The thinking is that modern dealerships require massive capitalization and only the big boys with deep pockets can survive.

So get ready to say farewell to independently owned dealerships. Or so the thinking goes.

Disputing that is none other than Michael Jackson, CEO of AutoNation, the chain that once again ranks No.1 on the WardsAuto Megadealer 100.

“If you take a mono view of the marketplace, you are making a huge mistake,” he tells me. “There are two Americas: rural and urban. You need a different approach for each of those markets.

“In rural America, the small-town dealer is the winning game. They are the salt of the earth, a real part of the community, and they can really represent a manufacturer well. You come to the urban markets, and it is all about scale and throughput.”

Despite their growth and staying power, megadealerships don’t dominate. Top dog AutoNation owns 215 stores, which is a lot, but there are more than 17,767 dealerships in the U.S.

AutoNation sold 224,034 new vehicles last year. That’s impressive, but not mind-blowing in an industry with total sales of 12.7 million units.

Some auto makers originally opposed the formation of dealership conglomerations, fearing they would unevenly represent brands or get so big they would start dictating terms to the manufacturers, rather than the other way around.

At the height of the hysteria, some people thought AutoNation would come out with its own car brand. Well, that never happened. Nor did megadealers end up making life miserable for auto makers.

“We are a great partner, whoever the manufacturer is,” Jackson says. “We meet the facility and corporate-identity requirements. We exceed customer satisfaction and we penetrate the market with sales efficiencies.

“We know what is important for each and every auto maker,” he adds. “We are given a franchise, and we perform.”

Jackson speaks of those two Americas, one urban, one rural. But really, much is in between when it comes to auto markets. Sure, there are both storefront dealerships in small towns somewhere west of Laramie and awesome facilities, such as the new Mercedes-Benz of Manhattan.

But vibrant auto malls are in midsize suburban markets, too. The 10th-floor office of Greg Miller, CEO of the Larry H. Miller Automotive Group, No.11 on the WardsAuto Megadealer 100, looks down on the sprawling Southtowne Auto Mall Greg Miller co-developed in Sandy, UT.

“People used to hunt pheasant on that land,” he says, recalling the past but not dwelling on it.