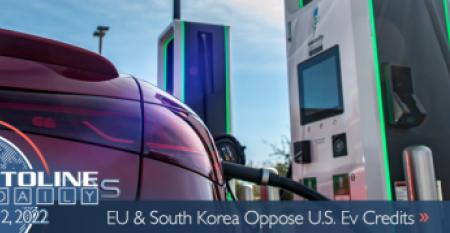 The Biggest Change in Brakes in 40 Years
Aug 12, 2022
The new Brembo system, which they call Sensify, controls the braking at each wheel independently. It vastly...

Volkswagen, Mercedes-Benz Reportedly Quitting Russia
Aug 10, 2022
Media reports indicate Volkswagen has begun a search for bidders for its flagship Russian plant in Kaluga, while Mercedes-Benz is looking to shed its inventory of unsold cars in the country.

Making Cars a Happy Place Is Really Hard Work
Aug 09, 2022
Ever since cupholders tore the auto industry apart in the 1980s, vehicle cockpits have been a battleground for new technologies...