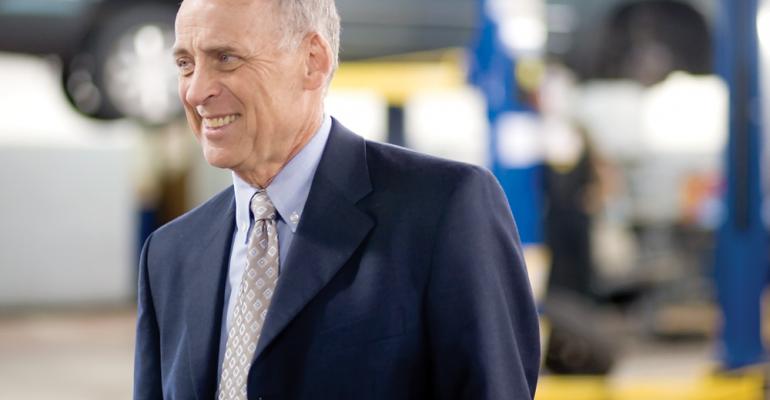 “We are really heavy in the used-car business and expanding every piece of that at every store,” he tells WardsAuto.

The pre-owned vehicle market has been hot over the past few years.Total used-vehicle sales of 38.8 million units in 2011 were the strongest in four years. Limited supplies and stable demand has kept pre-owned prices high, averaging about $14,500.

The Medford, OR-based chain operated 85 stores in midsize markets throughout the West and Midwest. It earned $2.76 billion in revenues last year, $709.5 million of that from pre-owned sales.

With used-car supply tight, Lithia has expanded its store inventories to include vehicles with higher mileage and more years.

“We are selling even the older, as-is vehicles that we used to wholesale to other dealers,” DeBoer says.

Nearly 39 million used cars were sold in the U.S. last year. Of that, franchised dealers sold slightly more than 13.8 million units, an 8% increase, according to the latest Manheim Used-Car Report.

Franchised dealers’ strong showing in the pre-owned market stems from their paying more attention to that area of business in recent years, says Jonathan Banks, an auto analyst for the National Automobile Dealers Assn.

“Dealers have retooled their used-car operations, putting some of their best people there and using inventory-management technology to make it work more efficiently,” he tells WardsAuto.