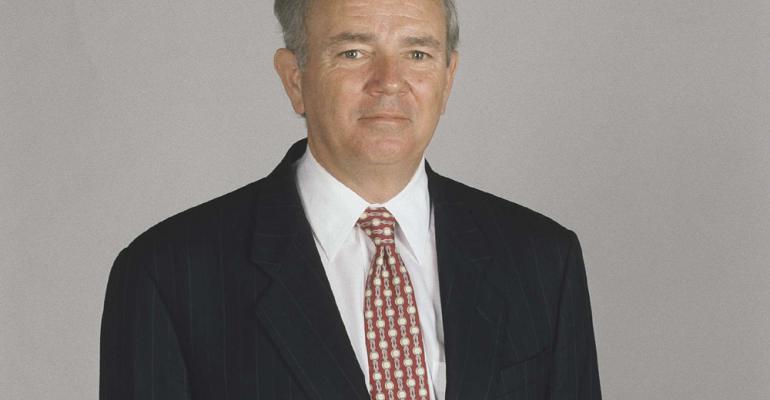 Auto makers are better matching production to demand, and that’s transformed the industry, says Michael Jackson, CEO of AutoNation, No.1 on the WardsAuto Megadealer 100.

“Never before have I seen a better match of what people want and what auto makers are building,” he says.

Jackson describes a sequence of events illustrating that: “When you had a car that no one wanted, that was misproduced or misconfigured, the dealer had to lower the price to sell it.”

Typically, customers knew the dealer was trying to unload the car, and bought it, not because they cherished it but because of the low price.

It wasn’t a particularly satisfying purchase, Jackson says at a conference put on by the National Automobile Dealers Assn. and IHS. “A customer buying a car like that was still unhappy, even though the dealer had lowered the price.”

A “push” market like that allows many consumers to “play 3-card Monte at the dealership,” he says, referring to a con game. Much more preferable is a pull market in which customer demand determines production levels.

Auto makers now do a better job of listening to their dealers on inventory needs based on supply-and-demand issues. The absence of that “was one of the missing links of the past decade,” Jackson says. “I promise you that manufacturers are not dictating to Walmart what to put on their shelves.”