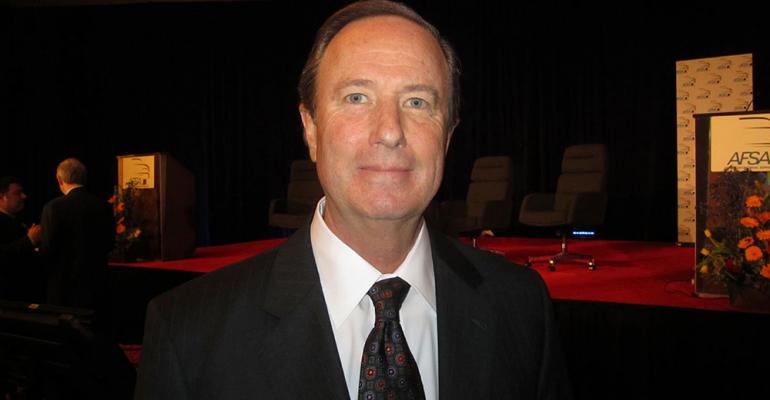 Auto-Financing Study Aims to Get it Right

Defenders of dealer-assisted financing, which accounts for most auto loans, rebut the government discrimination charges, and question how such conclusions were reached.

“We want to make the case correctly, with accurate statistics,” Chris Stinebert, president and CEO of the American Financial Services Assn., says in announcing the trade group’s impending study.

“Our job is to make sure regulators understand the industries they regulate,” he says.

The study comes on the heels of an analysis by the Consumer Financial Protection Bureau that criticizes the so-called dealer-reserve system in which dealers increase loan rates by varying percentage points as payment for acting as middlemen between lenders and car buyers.

Its analysis led to a settlement case in which the federal government is making Ally Financial pay $80 million in restitution and $18 million in fines because some of the lender’s dealer clients allegedly charged higher loan rates to African-Americans, Hispanics, Asians and Pacific Islanders. CFPB says the alleged discrimination appears unintentional.

In doing the analysis, the CFPB and Department of Justice did not know for sure which borrowers were minorities. Instead, the agencies “assigned race and national-origin probabilities,” Ficklin says, citing “geography-based and name-based probabilities” drawn from U.S. Census Bureau data.

Such disparity would end or abate if “dealer markups” were replaced by flat fees or something similar, Ficklin says.

She calls the government analysis statistically significant. But others wonder.

“We remain in the dark as to the methodology,” says Andy Koblenz, executive vice-president-legal and regulatory affairs for the National Automobile Dealers Assn.

Privately, some critics of the CFPB say that for an agency that crusades in the name of financial transparency, it ironically operates with little transparency.

“There will be an ever-increasing effort by the federal government and the states to regulate auto financing,” AFSA’s Stinebert says.

He adds, “It is tempting to use a hammer, and treat everything like a nail. The CFPB seems to be wielding a hammer.”

But he demonstrates diplomacy in announcing the AFSA study. “The industry must actively make its case,” he says. “Regulators are just good people trying to do their job. We need indisputable proof that makes our case for us.

“We all want to do the right thing. We just want to make sure the solutions and plans we put in place are the right ones.”