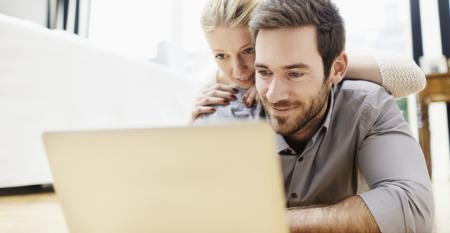 RouteOne’s Path to Streamlined Credit Processing
Feb 18, 2020
The company has 20,000 dealers enrolled on its credit application processing platform, including 9,000... 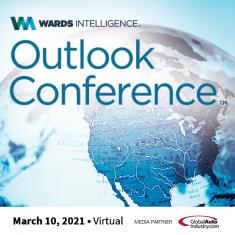 Wards Intelligence Webinar March 10
Hear from our industry experts on automotive manufacturing and supply chain, the automotive cockpit of the future, connectivity and sales and production data. Click image above for info.

Old Auto-Retailing Tricks Are Today’s Crimes
Sep 18, 2019
Car dealership F&I managers with a modicum of experience should recognize when a credit application has been manipulated and what to do next.

‘That Car Repair Bill Is How Much?’
Sep 09, 2019
A survey doesn’t delve into the “whys” of young people paying disproportionately more to fix their vehicles, but I have a theory.

F&I Managers Look for Love in Techno Times
Jun 21, 2019
“Of all the things that are going to be disrupted (by technology), it is other parts of the dealership, not F&I,” says Cox...

He Mixes F&I With Mixed-Martial Arts
May 22, 2019
“Hey, I’ve been locked in a cage with someone trying to kill me,” Adam Marburger says, explaining why hard-nose customers didn’t faze him as an F&I manager.

Someone Say Amen to F&I
May 08, 2019
Rick McCormick is a clergyman who also trains dealership finance and insurance managers.

Facebook Group Puts on Conference for Car Dealership F&I Managers
May 07, 2019
“We were worried about no one showing up,” says conference director Tony Dupaquier.
Load More