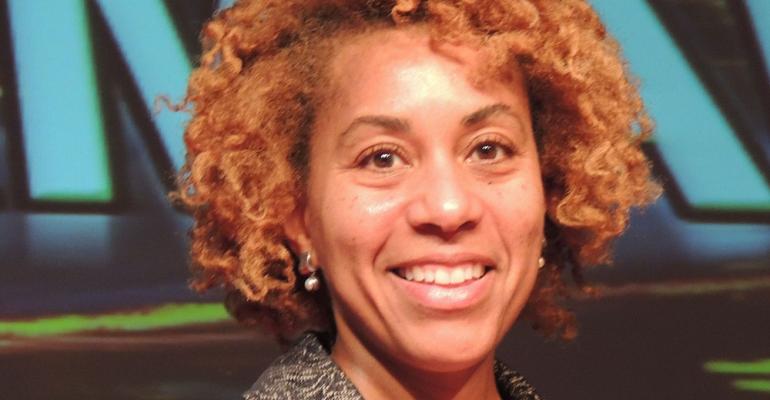 NEW ORLEANS – Dealers deserve adequate compensation for setting up car loans, but the primary way it is done now causes unfair lending issues, a government official tells a gathering of lenders and dealers.

“We are not saying dealers should work and add value for free,” says Patrice Ficklin, assistant director-office of fair lending and equality opportunity for the Consumer Financial Protection Bureau, a relatively new agency.

“Dealers provide important services to lenders and consumers,” she says. “They are entitled to be compensated. Dealer compensation is not the problem.”

The problem to the CFPB is an indirect-lending system in which dealers increase loan rates by varying percentage points as payment for acting as middlemen between lenders and car buyers.

That long-standing process of the dealer adding to the interest rate causes loan discrimination against minorities, according to a CFPB analysis.

“Our experience is that permitting discretion in pricing and tying (dealer) compensation to the exercise of that discretion often significantly increases fair-lending risk,” Ficklin says at the American Finance Services Assn.’s Vehicle Finance Conference and Exposition held in conjunction with the National Automobile Dealers Assn. convention here.

CFPB and others have suggested flat fees as an alternative to percentage-point add-ons. A consensus of dealers opposes flat fees. NADA claims that system would thwart competition among dealers and ultimately increase the cost of car loans.

But a simple flat-fee system only is one potential option for eliminating  dealer involvement in setting loan rates, Ficklin tells conference attendees.

She explains: “Some lenders noted a flat-fee alternative would not fit their business model. They say paying the same amount of compensation for each loan, regardless of size, could adversely impact profitability or pricing levels, particularly for smaller purchasers.

“We offered flat fees only as an example, and believe there may be a variety of alternatives to discretionary markup.”

Those potential alternatives could vary by design, depending on the needs of an individual lender’s business.

Ficklin explains: “For example, a lender that desires to eliminate discretionary markups but was concerned about the impact of flat fees might consider a flat-fee system in which dealers were paid a percentage of the amount financed.

“Alternatively, a lender might develop a hybrid system in which compensation was tied to the amount financed and the duration of the contract.

“These are only examples of non-discretionary compensation to mitigate fair-lending risks. There could be many other possibilities. We remain open to sustained dialogue around those alternatives.”

The bureau’s goal is to end dealer rate markups while also fairly compensating dealers “using another mechanism that does not result in discrimination,” she says.

In a settlement case, CFPB is making Ally Financial pay $80 million in restitution and $18 million in fines because some of the auto-lending giant’s dealer clients allegedly charged higher loan rates to African-American, Hispanic, Asian and Pacific Islander car buyers.

A government analysis indicates basis points were higher by 29 (0.29%) for African Americans, 22 (0.22%) for Asians and 20 (0.20%) for Hispanics, Ficklin says, adding that credit scores were not a factor in gauging rate disparities.

Various factors go into the setting of a loan rate, including the time and effort it takes to arrange loans for some financially challenged consumers, Ficklin acknowledges.

She urges “continuing dialogue” with lenders and dealers regarding CFPB efforts to revise how dealers are paid for their role in indirect lending, which accounts for the vast majority of auto loans.

“I remain open,” she says. “That is a standing offer.”

Conference organizers appreciate her appearance. “We’ve had some issues but it is gracious of her to come in and speak to us,” says AFSA President and CEO Chris Stinebert.