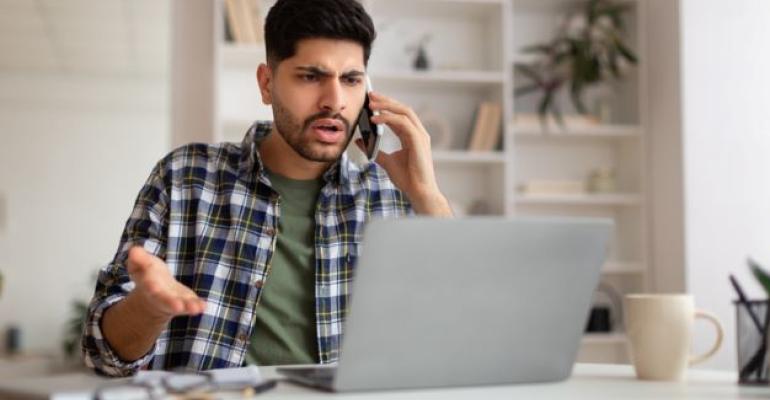 “Do you have the vehicle I want?” and “How much will it cost?”

So says a new study by Marchex, a company that uses artificial intelligence and sometimes human ears to monitor dealership clients’ calls with customers.

The ultimate goal of the consensual eavesdropping is to improve staff phone skills. That’s vital when you consider 80% of study respondents report they prefer to speak on the phone with a car salesperson before visiting a dealership.

“Hearing some calls blows your mind. Conversations can go off the rails,” says Kevin Root, chief product and insight officer for Marchex.

When that happens, customers may choose to work with other dealerships. And sometimes salespeople push customers to consider competitors’ models.

One troubling trend Root hears is salespeople bringing competitors’ products to the attention of potential buyers. 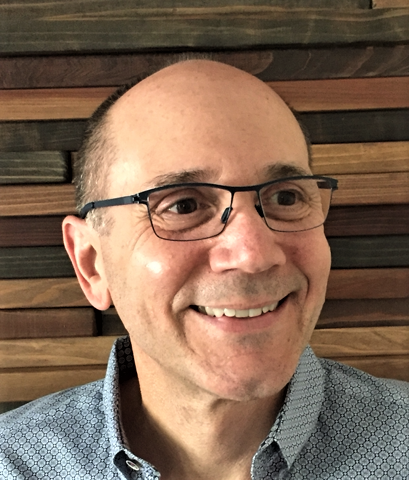 Flatly saying, “No, I don’t have that vehicle” or “No, I don’t know when it’s coming in” or “I don’t know how much it will cost when it does come in” can lead to customers shopping elsewhere.
Automakers, who have cut production due to microchip and other parts shortages often prod consumers to order vehicles in advance, then wait until they are built.

But in the Marchex phone study, which analyzed more than 60,000 consumer-to-dealer phone conversations, 40% of salespeople tried to dissuade shoppers from ordering vehicles in advance.

In some cases, dealership staffers suggested shoppers buy used instead of new cars. Automakers are shocked when Root alerts them to this practice.

Another misstep the study details is a salesperson’s failure to quote a price. But in fairness to salespeople, they often don’t know what a dealership will charge for a vehicle when it finally arrives. It could be thousands of dollars over MSRP in this topsy-turvy market.

That’s just one of the potential downsides of auto retailing.

Others highlighted in the Marchex study include the following: Almost all callers (90%) ask about the availability of specific makes and models, yet 60% of the time, responses are unclear.

Root blames poor manufacturer-dealer communications for such responses. Many callers (40%) believe salespeople are indifferent or inattentive.

The good news? “Much of this is correctable,” says Matt Muilenburg, senior vice president of automotive for Marchex.

Despite salespeople’s frustrations about inventory shortages, it’s wise to remind them that sarcasm, dismissiveness and impatience damage public opinion of the dealership and result in lost sales.

Instead, guide salespeople toward empathy and remind them to assure customers that they will help them find vehicles they want to buy.