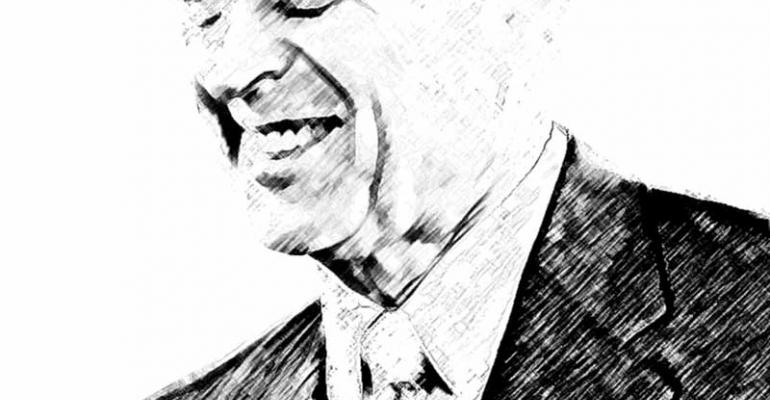 Megadealer Sid DeBoer talks about his new role and the new direction Lithia has taken.

Sidney DeBoer’s father opened a small Oregon dealership in 1946, and died in 1968 when a car struck him as he walked across the street to his “office,” a local coffee shop. Sid DeBoer, with money borrowed from his mother, bought the dealership, fired the lone salesman and sold 35 cars himself the first month.

He went on to found Medford, OR-based Lithia Motors, which became a publicly traded company in 1996. Lithia is No.10 on the WardsAuto Megadealer 100 with total revenue of nearly $3.4 billion. Its 87 stores operate in midsize Western markets.

Last year, Sid DeBoer, 69, stepped down as chief executive officer, succeeded by his son Bryan DeBoer, 45, who was chief operating officer. The father now is executive chairman and remains chairman of the board. 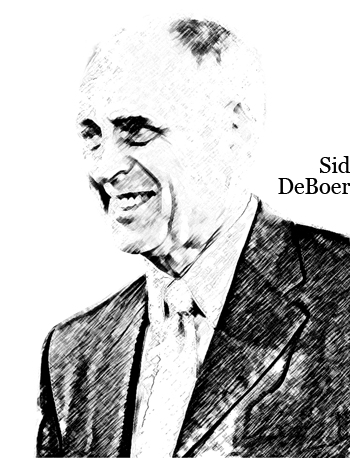 At an auto industry conference in New York, Sid DeBoer tells WardsAuto about his new role and Lithia’s new direction.

Under the leadership of the next generation, Lithia has transformed itself from a corporate-controlled entity into a group of entrepreneurial-led local dealerships.

That has enhanced our performance. We are attracting and keeping some of the best dealer principals and general managers we’ve ever had.

It makes my heart glow to know that I would now work for my company in one of its stores. I’m not sure I would have four years ago.

We previously had centralized ordering, pricing, inventory management and hiring. We did all of that up until about 2008. When the nation’s financial crisis happened, we cut a couple of hundred people out of corporate overhead and turned our store managers loose. That was Bryan’s decision, with my support.

As a local dealer, there is nothing like knowing your own community, your own brand, your own manufacturer, hiring your own people and setting your own prices. That culture is alive and well at Lithia.

Decentralizing has given us a lift, and we are going forward with it. We are exceeding industry growth, which is what we are measured against. We want to gain share in every market we are in.

We’ve beat our earnings projections for 12 quarters in a row. We gave projections of about 10% more in earnings this year over the prior year. At the start of last year, we said we would make $2 a share, and we ended up making darn near $3.

We do centralize all the backend, everything that doesn’t touch the customer. You can gain leverage from that.

The company under the leadership of Bryan is as well-run and as well-managed as it has ever been. It is fascinating to watch. I am enjoying it. I get to choose my roles.

I am here (at the conference) looking at the manufacturer issues and listening to the political consequences and the economy and dealing with all those things in my own world. It is a great time in my life. But more than that, it is great to see our company flourish and know the upsides we currently have.

What advice would I give to Bryan? Partner with manufacturers who love us and who understand what we are doing. Some still struggle with that. We buy underperforming stores and turn them into winners. Overall, manufacturers really like that. I would if I were a manufacturer.

I loved today to hear Bob Carter (senior vice president-auto operations for Toyota Motor Sales U.S.A. and a conference speaker). Toyota is a great partner. We have one of the best working relationships we’ve ever had with them. It’s delightful to see them welcome public equity.

My biggest hope is that the market continues to improve and our government doesn’t screw up too bad. International debt and the Cyprus thing are problems. Some people act like that doesn’t matter, but it does. They are confiscating people’s deposits. Where does that end? I studied economics at Stanford, and I’m an economist at heart. That is part of my role at Lithia.