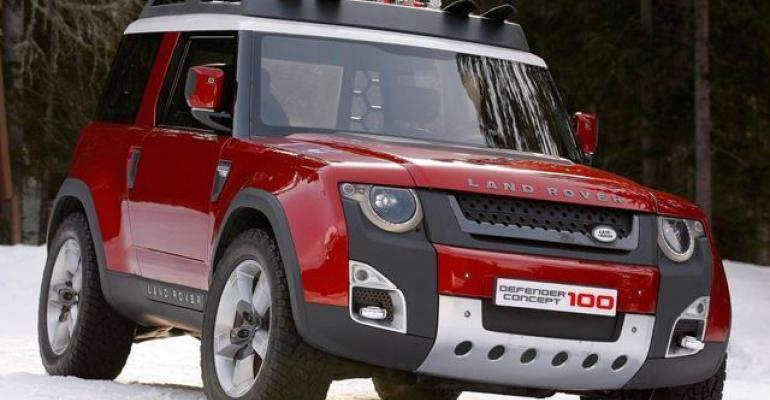 A new survey finds more than 70% of AWD owners insisting off-road capability is essential at times &ndash; with snow and floods topping the list of conditions to overcome.

It’s neither vanity nor the desire to be urban cowboys that drives U.K. motorists to buy all-wheel-drive vehicles.

A new survey finds more than 70% of AWD owners insist off-road capability is essential at times – with snow and floods topping the list of conditions to overcome.

Survey respondents say they have driven their AWDs in conditions where a conventional 2-wheel-drive vehicle couldn’t have coped.

The findings, based on interviews with 316 AWD vehicle owners, also show older SUV drivers most appreciate the all-wheel stability of driving in snow.

For the survey, online motor-retail specialist BuyaCar.co.uk also asked owners how many times a year they believe AWD is essential. Some 25% admitted they didn’t know, but said they are reassured by knowing they have AWD capability if it is needed.

“There is a longstanding joke that the closest most 4-wheel-drive owners get to driving off-road is negotiating the humps in the supermarket car park, but our findings suggest otherwise,” Collins says in a statement.

“With problems such as flooding on the increase in Britain, perhaps we should not be surprised that almost 20% of people with a 4WD car in the family say they have needed the reassurance of better stability and clearance that comes with a typical off-roader.”

The survey found men with AWD vehicles are more than twice as likely as their female counterparts to say they need them for use in poor road conditions.

“Among our sample, one in four women said they never need off-road capability but simply prefer the ruggedness and greater feeling of safety in general offered by a 4WD car,” Collins says.