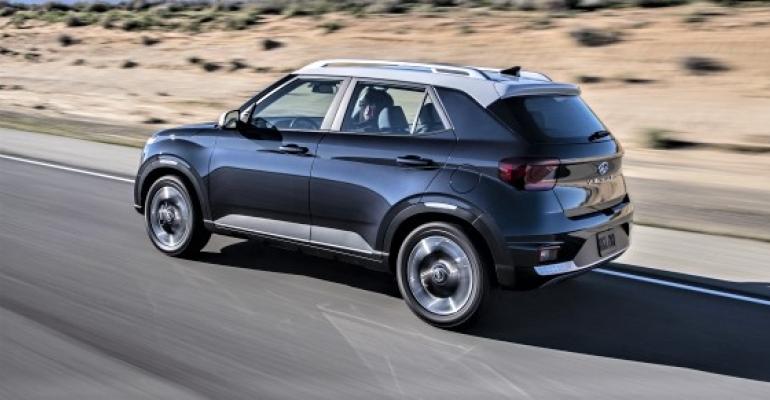 Hyundai is aiming to capture with Venue a portion of the 40-million used-vehicle buyers in the U.S. last year who wanted to buy new.

NEW YORK – Hyundai aims to keep its new Venue subcompact CUV relatively low-frill, to make it affordable for younger buyers and distance it from the automaker’s Kona compact CUV.

“We use the grade levels of SE (and), SEL, and it may stop there,” Hyundai Motor America Chief Operating Officer Brian Smith tells media following the Venue’s debut at the 2019 New York auto show. “There’s probably not a need to have luxury or limited editions of vehicles like this. That’s our plan, it launches with SE and SEL (and there’s) nothing to really overlap with Kona much.”

Hyundai will release Venue pricing closer to its fourth-quarter on-sale date. The Kona begins just below $20,000 but can top out near $30,000 when fully loaded.

In his presentation here, Smith notes Hyundai is aiming to capture with the Venue one-third of the 40 million used-vehicle buyers in the U.S. last year. He says a third is the portion of them who wanted to buy new but couldn’t afford it.

While some automakers have exited the subcompact-car segment to focus solely on subcompact CUVs, Smith says Hyundai wants to keep its Accent B-car around. However, he says it is watching what others are doing, including Nissan. Nissan, which has a B-CUV with the new Kicks, last week said it would discontinue the Versa hatchback but keep the Versa sedan.

Hyundai also unveils the next-gen Sonata sedan here today, with Smith announcing a hybrid variant again will be offered (although not on sale until next year), as will a performance model with a turbocharged engine.

The latter likely will be part of Hyundai’s N sub-brand, but how “N” it will be is unclear. Smith notes “N Line can just be sport and styling” compared with higher-horsepower, unique engines for full N models. 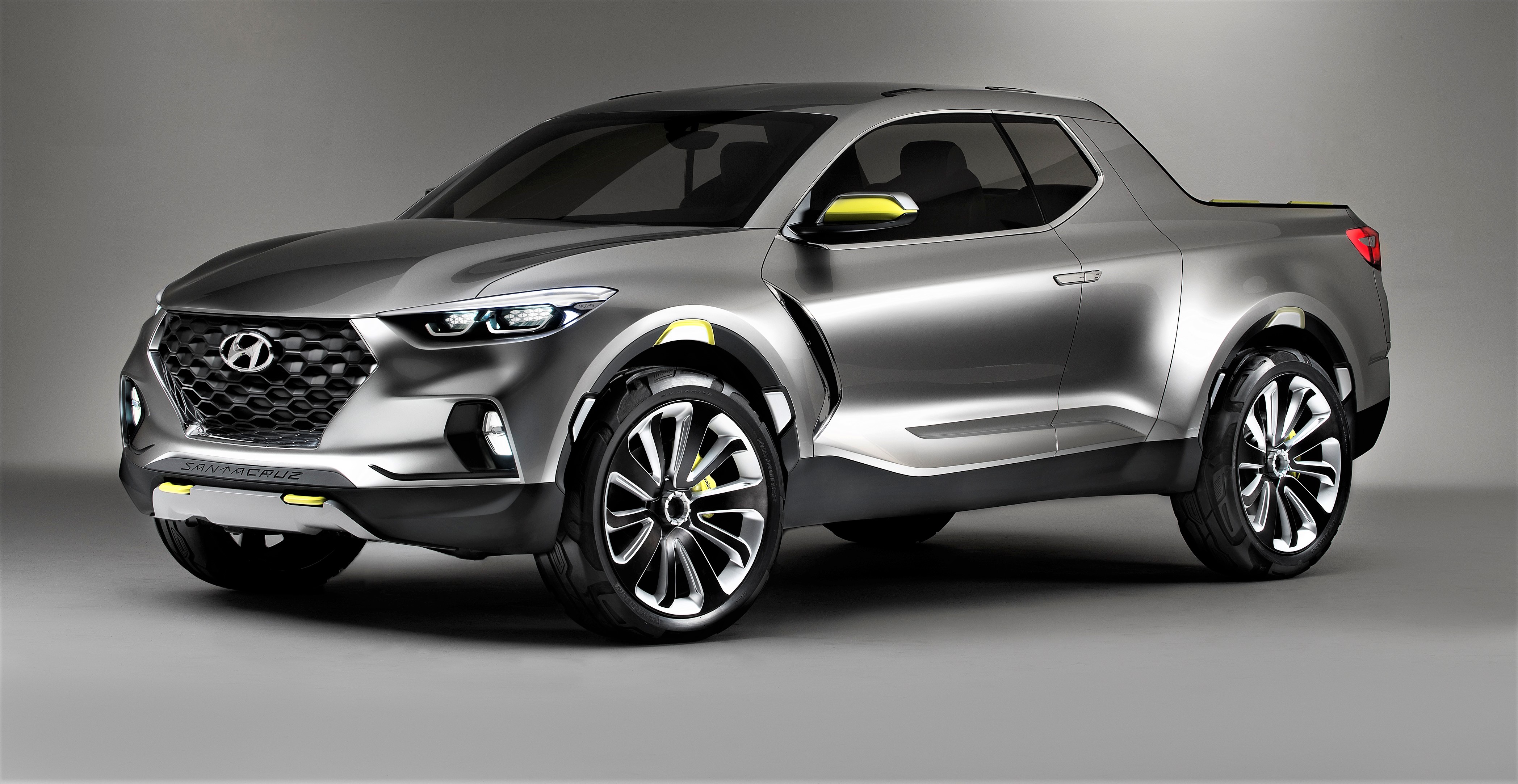 Smith can’t yet say if Hyundai will continue to offer a plug-in hybrid variant of the Sonata in addition to a standard hybrid.

Smith also announces Hyundai will assemble a fourth model at its Montgomery, AL, plant, although he is mum on the name.

Wards Intelligence data shows the brand’s long-awaited compact pickup, the Santa Cruz (above, left), is to be built in the U.S. beginning in 2021. As Wards earlier reported, Hyundai’s sister luxury brand, Genesis, also is expected to assemble some models in the U.S. in the next few years.

Hyundai already assembles the Sonata as well as the Elantra compact car and Santa Fe midsize CUV in Montgomery.