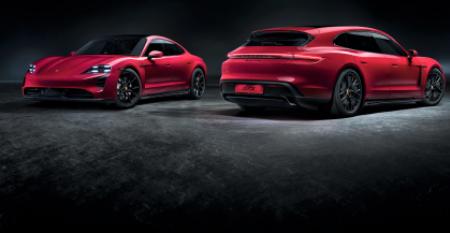 Alfa Romeo Revives GTA Name for 533-hp Giulia
Mar 05, 2020
The limited-production 4-door receives a series of mechanical upgrades over the existing Giulia Quadrifoglio, including a 21-hp lift in output to make the Giulia GTA the most powerful production Alfa Romeo model yet.

Porsche Reveals Potent New 911 Turbo
Mar 04, 2020
Porsche says the traditional range-topping 911 model has been comprehensively re-engineered to provide it with more power than at any time in its illustrious 45-year history.

Chinese Brand Going ‘Dealer-Less’ in Europe
Mar 02, 2020
Aiways says its new U5 all-electric SUV will be sold only through a direct-to-customer Internet sales model and not retailed or...