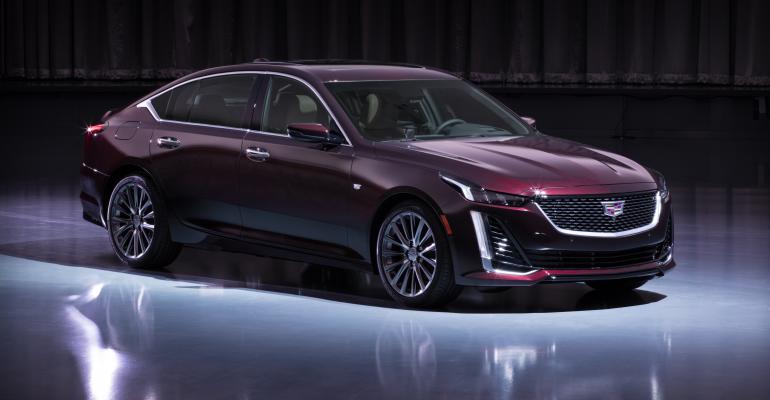 Once complete, the new car portfolio will be more segmented in price and size than presently, with the ATS at the lower end and the CTS, XTS and CT6 each occupying the higher end of the segment.

WARREN, MI – Cadillac unveils the all-new ’20 CT5 compact sedan, which marks the first product in a reworking of the luxury brand’s car lineup to give it more balance between the lower and upper ends of the segment.

“Its details elevate every drive and reward the senses,” he says ahead of the car’s debut on the floor of the New York auto show. The CT5 first broke cover last month in a social media campaign.

Pricing has not been announced, but the CT5 will slot underneath the Cadillac CT6, which General Motors considers the technical flagship for the brand’s car line but also a product facing an uncertain future with its assembly plant closing in January 2020 as part of the automaker’s manufacturing restructuring. A third model, the CT4, will fit below the CT5 in 2020.

Once complete, the new car portfolio will be more segmented in price and size than presently, with the ATS at the lower end and the CTS, XTS and CT6 each occupying the higher end of the segment.

Cadillac’s crossover and SUV lineup will be reworked completely with the summer arrival of the XT6 to complement the XT4, XT5 and the Escalade large SUV. A new Escalade comes next year.

Despite a seismic shift in the U.S. from cars to crossovers and SUVs, GM thinks the luxury-car segment still has plenty of life.

“There is still significant opportunity in this market and China,” says Jason Sledziewski, director-Global Product Marketing at Cadillac.

“It is part of our DNA and it also attracts SUV rejectors and is a good entryway into the brand,” he says during a media backgrounder for the CT5 here, which is just blocks from Cadillac’s new world headquarters since moving back to Michigan from New York this month. 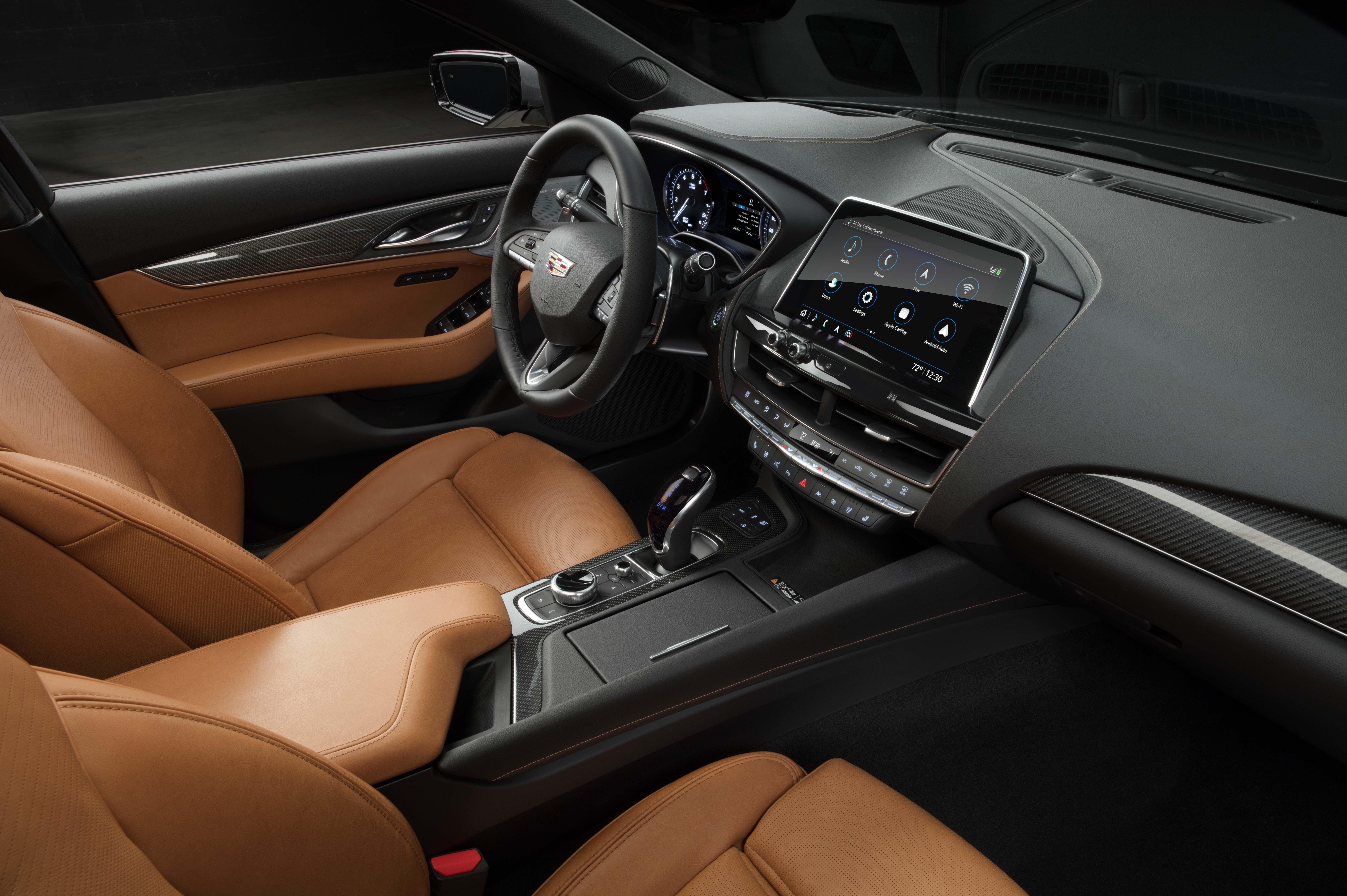 The 5-passenger CT5 joins the mix this fall from GM’s Lansing, MI, Grand River assembly plant, which received a $211 million investment to build the new generation of Cadillac cars. It rides on an updated version of GM’s Alpha platform, a lightweight and performance-optimized architecture previously underpinning the outgoing Cadillac ATS, CTS and current-generation Chevy Camaro.

“We wanted to hit all of the senses,” Bride says.

The exterior design borrows heavily from the Cadillac Escala concept car of 2016. As such, it is Cadillac’s first fastback.

“It is a step change in styling for the brand,” says Cadillac design chief Andrew Smith. “We made the vehicle look like its drives. It exudes lightness.”

The CT5’s swollen wheel arches are new to Cadillac and the brand’s signature LED vertical exterior lighting now includes a horizontal element within the headlamp and taillamp. Smith says the new lighting execution remains unmistakably Cadillac on the roadway, but for the first time adds model differentiation. In another nod to Cadillac’s design heritage, small fins adorn the rear lamps.

“What we really wanted to bring back to Cadillac is the feeling of spaciousness,” Smith says. 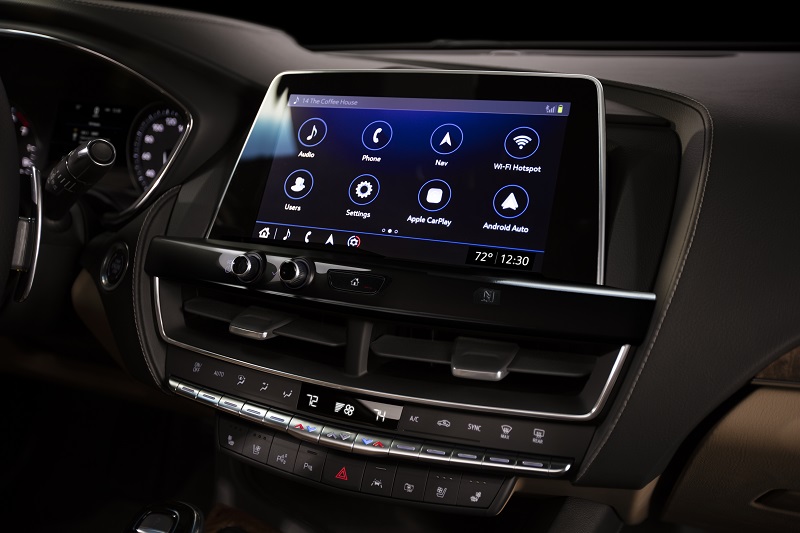 But at the same time, drivers will enjoy a cockpit-inspired front-seat area with a user interface building off the XT4, where there is a choice between steering-wheel controls, the infotainment system’s 1080dp 10-in. (25.4-cm) high-definition color touchscreen or voice-activation system. The rotary controller from the XT4 also appears on the CT5.

The CT5 employs six high-definition cameras for items such as the rear camera and rear-camera mirror, which now includes a zoom function, four radars and 12 ultra-sonic sensors to power a suite of available advanced driver-assistance systems. Super Cruise hands-free driver-assistance technology will be available in 2020.

Additional technologies appearing on the CT5 include remote start with cabin conditioning, cabin air purification ionizer and available front-seat lumbar massage. A hands-free decklid uses a projection beam in the form of the Cadillac crest to pop the trunk with a kick of your foot.