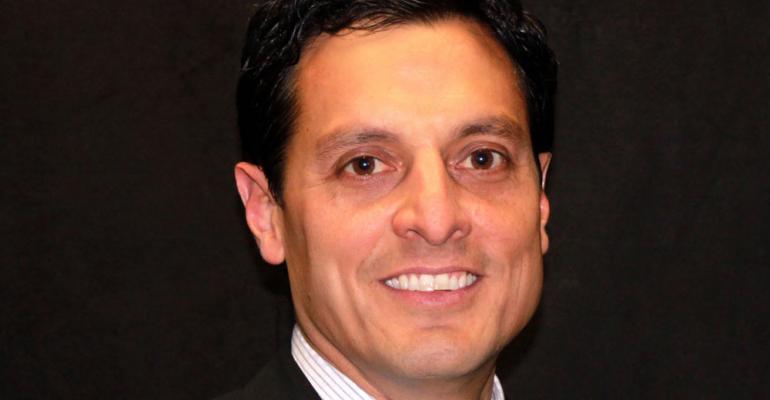 More buyers will turn toward previously owned vehicles, but prices will rise as fresh models roll in and supply will remain low.

Banks estimates the average age of vehicles on the road to be 10.8 years. However, with dropping unemployment rates and a recovery in the housing market, both new- and used-car markets will flourish, Banks says. “The hourly workers that got hit really hard (in the recession), what are they going to buy when they need to replace a 10.8-year-old vehicle?

“The rising tide raises all boats.”

Most used-vehicle prices will jump in coming years, he predicts, as the average price of new vehicles increases and buyers opt to purchase cars with more amenities. “When people are paying more, that gives us some room for some used-vehicle prices to grow.”

A number of other factors will drive the used market, Banks says. Lease returns from 2010 will provide dealers with additional stock this year and next, and those vehicles have more equity than in years past.

He predicts leasing will continue on an upward trend from a historical low in 2008, when lenders began to cut back in the wake of the U.S. economic crisis. As leases expire, used-vehicle buyers will continue to have more options.

Subprime lending, which hit its peak before the crisis, is steadily increasing, Banks says, while cautioning that dealers shouldn’t use this as a crutch because buyers have become more savvy and careful with their finances.

“Lenders want to get automotive loans right now,” he says. “Buyers pay their auto loan before their mortgage. They pay it before their credit cards. Delinquency rates are at a historically low level right now.”

Used-car prices have risen 32% since 2008, with the greatest gains seen in large pickups and SUVs, Banks says. Auto makers have taken a more aggressive stance with product refreshes in recent years as manufacturers adapt to a “demand-pull” environment of building cars that people want.

“You look at the design, technology, fuel economy and performance of the vehicles of today compared to five years ago…the quality of products is exponentially better than it was years ago,” he says.

Banks points to Honda’s quick revamp of its Civic compact, which was unveiled at the Los Angeles auto show in December after the previous year’s model was critically panned, as an example of tailoring vehicles for customers. “What Honda did with the Civic is unprecedented. I’ve never seen it before.”