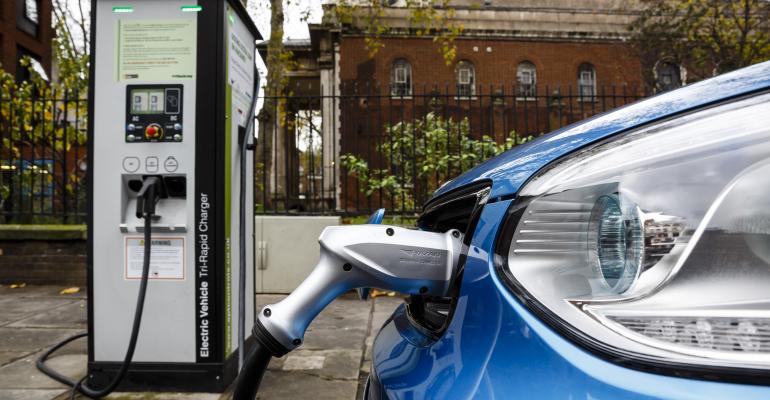 Half of the suppliers queried say the standards are pushing innovation, and 59% say they are spurring job growth. Three-quarters say additional targets should be set for beyond 2025.

If automakers were expecting suppliers to have their backs in any campaign to pressure regulatory agencies to roll back 2025 U.S. fuel-economy targets, they might be disappointed.

The survey of 23 Tier 1 parts makers, conducted by global consultancy Ricardo Energy & Environment, shows 95% of respondents believe setting the targets for 2025 was the right thing to do and 70% of suppliers want no change in the requirements.

Half of the suppliers say the standards are pushing innovation, and 59% say they are spurring job growth. Three-quarters of those surveyed say additional targets should be set for beyond 2025.

The survey turned up no clear consensus on what it will cost to meet the 2025 CAFE targets or how big a role electrification will play.

There also were mixed views on the effect of low gasoline prices on sales of fuel-efficient vehicles. About 45% said they didn’t think there would be a noticeable impact, while another 45% believe demand will be reduced if pump prices remain low.