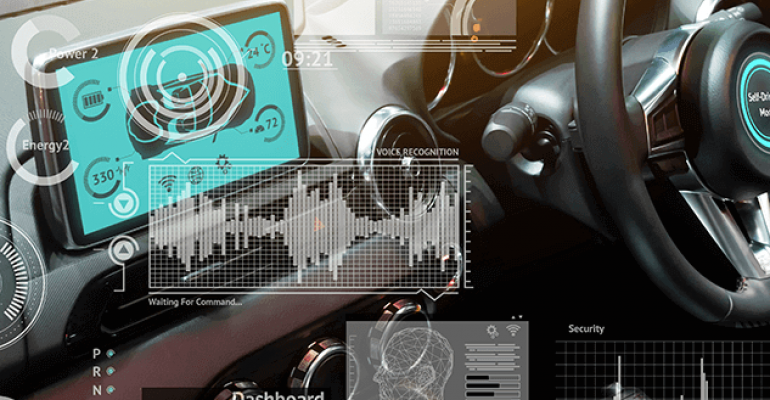 Automakers need to make their vehicles resilient, healthy and responsive to attacks. In short: We need to give our vehicles an immune system.

We’ve designed them with eyes, noses, shoulder-lines, even kidneys. In the 1980s some were given voices. We’ve even given them names and personalities. But for all the human traits we’ve passed onto them, the 1.2 billion vehicles on our roads still lack one key ability: to heal themselves. This is now changing.

We are rapidly heading toward an automotive future made up of connected, autonomous, electric and shared vehicles. The occasional dissident may insist on driving a classic car without technological advantages, but for new vehicles, the connectivity path has been defined and soon will be legislatively cemented. To improve road safety, the European Union already mandates eCall, has proposed obligatory speed-limiters on all new vehicles and is debating standards for vehicle-to-vehicle (V2V) and vehicle-to-everything communication.

The United Nations World Forum for Harmonization of Vehicle Regulations is establishing guidelines for regulating cybersecurity and over-the-air software updates. In the U.S., either NHTSA’s preferred V2V or the Cellular-V2X communications standard is likely to be adopted by 2022. In China, an early version of the latter, LTE-V2X, appears ready for commercial deployment by 2020. Connectivity and bidirectional communication in our vehicles, therefore, is not a question of “if,” but only “on which platform?”

These millions of connected vehicles, like humans, will live and operate in the real world, exposed to dangerous toxins. They will be subject to malicious code, hacking, denial-of-service attacks and perhaps worse. Short of such outside intrusions, simple software updates may also contain unintended faults, be it by lack of testing, validation or other coding errors. Even with several layers of redundancy, the consequences could be dire.

The first such cases surely will set back public acceptance of robotaxis or any other connected vehicle, and our industry would be wise to prepare for this scenario. To place priority on safety and address the serious and justified concerns of the consumer, automakers need to make their vehicles resilient, healthy and responsive to attacks. In short: We need to give our vehicles an immune system.

Our cars need the ability to proactively protect themselves from the aforementioned threats to deliver on the promise of greater safety through connected vehicles.

Just like a human, the initial line of defense is prevention. Connected vehicles first need to avoid attacks, just as autonomous vehicles need to avoid accidents. It’s the minimum expectation of a consumer, already alarmed by reports of cryptojacking, data theft and automation gone wrong.

Humans take vitamins, eat healthy foods and get vaccinated; similarly, vehicles need real-time updates to protect against traffic and cyberthreats so the software can adapt. Still, computers, as with humans, occasionally get struck by viruses. Here, automakers need to act as doctors, scanning the behavior of all connected fleets, analyzing the data for potential threats and pre-emptively updating software over-the-air at the slightest hint of a “virus outbreak.” 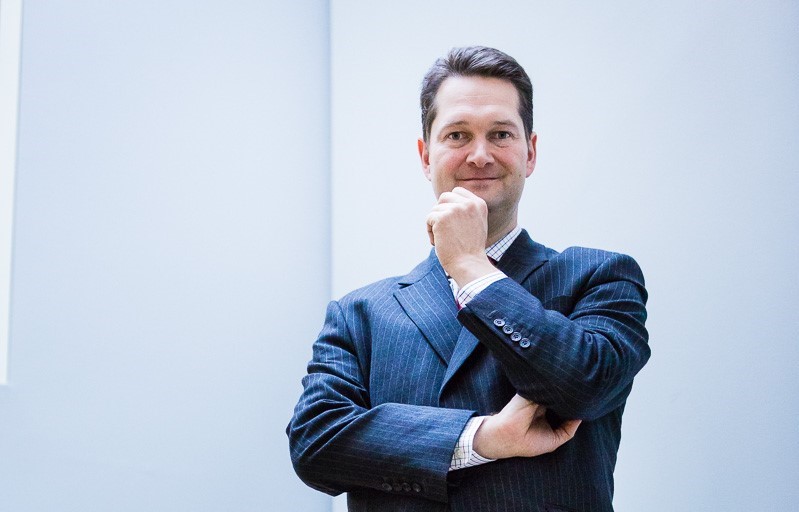 When the human body is attacked, the second line of defense comes in. White blood cells help detect and fight infection. For our vehicles, proactive, self-healing software could do the same. Such capability was first proposed 12 years ago at Warwick University as “the ability to autonomously predict or detect and diagnose failure conditions, confirm any given diagnosis and perform appropriate corrective intervention(s), including the use of telematics to interact with external service providers and infrastructures.” The notion of the self-healing car is coming of age today, with the advent of ubiquitous connectivity.

Around the world, energy smart-grids are being implemented that compensate for outages across the system by virtue of self-healing equipment that searches for the optimal grid paths. Computer operating systems soon also will be equipped to automatically revert to a safe, secure and certified software version. In the same way, AI-enabled automotive software should be designed to continually scan for faults and address them.

As Zohar Fox, Aurora Labs CEO and a respected industry commentator has said, “Just as the human body is able to heal itself, we will also expect these systems to self-diagnose problems in their code and self-heal, correcting software issues on their own.” A lot of time and attention is being spent on making cars smarter. Perhaps it’s now time to help them heal, too.