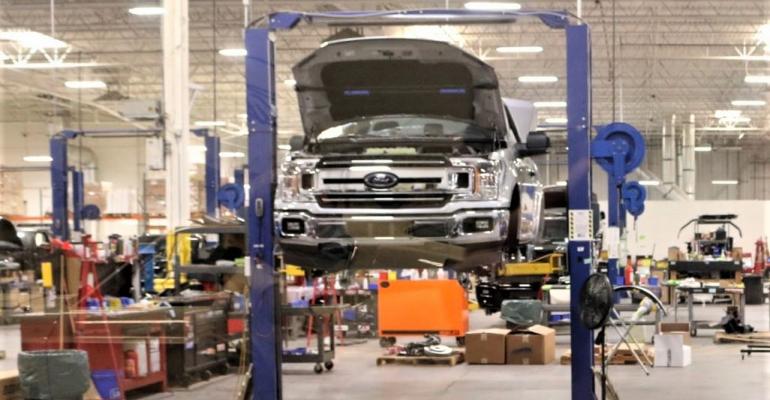 This virtual service advisor is the WebMD of car maintenance, repair.

That’s all it costs right now for an app to lead your service customers to your shop and even serve as a backstop for new technicians. The app is called CarBeast, and it’s something akin to WebMD for cars.

“We were one of the earlier groups to have access to that type of data that was used at the manufacturer suppliers’ for their own quality purposes,” Benjamin King, a data scientist at CarBeast who co-developed the app, tells Wards. “But we looked at it and we thought ‘There are all sorts of things that you could be doing with the data.’”

That’s when King and his data scientist colleague Kunal Joshi compiled, sorted and analyzed data from vehicle-repair technicians to understand various vehicle malfunctions, possible causes and viable corrections for an array of mechanical issues on a variety of makes and model years. CarBeast also details average repair costs for the various options.

CarBeast uses machine learning to diagnose problems and offers variables that could lead to other needed repairs. In addition, it forecasts additional fixes that may be needed once a car hits certain mileage points.

“There’s really nothing like this out there for a car,” says King. “And this also lets users know what repairs may be on the horizon for them, so they can make informed decisions.”

Although the team began to develop the program before the pandemic, they believe it is especially useful now that inventory shortages have led drivers to keep their cars longer.

Cars on U.S. roads are now an average of 12.2 years old, according to S&P Global Mobility. That breaks down to 13.1 years for cars and 11.6 years for light-duty trucks. This marks the fifth year in a row the average age of U.S. vehicles on the road has grown.

Not all owners of older cars seek service, though.

In February 2022, Xtime metrics reports 1.6% fewer cars were brought into U.S. dealerships for service. Yet the average report cost at that time was $501. That’s the highest amount in the three years Xtime has collected such data.

Industry expert Richard Reina, who worked as a technician early in his career, sees CarBeast as a positive for dealerships and customers.

“As automobiles become increasingly complex, and as the average age of vehicles on the road increases, we can expect that car owners will be spending more on keeping them running. Any tool that can assist them in budgeting for and controlling repair costs is a positive,” Reina, product training director at CARiD.com, wrote in an email to Wards. “While predicting actual expenses down to the penny will vary depending on mileage, previous maintenance, and so on, an app that can provide a ballpark estimate provides owners with some peace of mind, and also provides something of a check when seeking repair estimates from repair shops. Smart service departments know that an informed car owner who is treated fairly is more likely to be a repeat customer.”

Although the app was developed for consumers it offers knowledge that can be used as tools for dealers and technicians.

“We’ve actually talked to shops, and they say this is also a great tool for junior technicians,” Joshi says. “That gives them a quick list of (possible areas of concern) they can review before they speak to a master technician.”

In fact, the duo plan to further develop the tool to include more technical information and details that would be of interest to service professionals.

“We wouldn’t want to overwhelm consumers with too much technical information, but professionals would welcome technical criteria and data,” Joshi says. “That can result in more robust offerings for a dealership.”