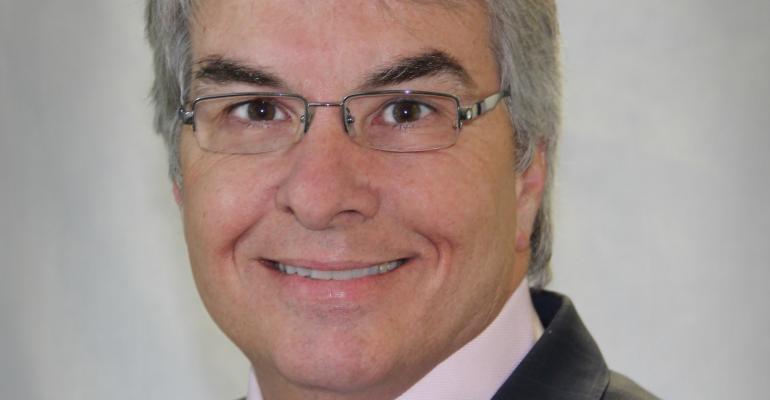 Among its list of predictions for 2018, F&I provider EFG Companies foresees an increased focus on dealerships’ F&I and service departments.

“The challenges and opportunities ahead will largely revolve around customer retention, building up the service bay and leveraging changing consumer trends to foster market differentiation,” says EFG President and CEO John Pappanastos.

EFG’s forecasts are based on thousands of conversations with dealership principals and lenders.

Combined with manufacturer incentives, dealer front-end margins will continue to be strained, says John Stephens, EFG’s executive vice president-dealer services. “As such, dealers will increase their focus on their F&I operations from both an up-front profit and a customer retention standpoint.

“Expect dealers to retool their product menus and F&I pay plans based on products that encourage consumers to return for service,” he says, predicting dealers will put an even greater emphasis on their service drive to better utilize their time with the customer and enhance their ongoing communication.

Even with rising delinquencies and flat vehicle sales, economic indicators continue to be strong, says Brien Joyce, EFG’s vice president-specialty services. “As more consumers delayed making their next vehicle purchase in 2017, the pent-up demand will begin to unfurl in 2018 – especially as SUVs hit the market.”

Consequently there is growth potential for auto lending in 2018, he says. “We’ll see lenders increasing their direct-to-consumer auto lending marketing spend. They’ll also shore up their dealership relationships by buying more aggressively when possible, scheduling ongoing in-dealership meetings at least once a week and reviewing profit metrics with dealership leadership once a quarter.”

Dealers still are working to understand how much these catastrophic events undermined their positions, he says. “In 2018, they will need to apply the lessons learned from 2017 to rebuild and better insulate their positions for the future.”

A 2017 take-away is that when dealers decide to take part in a reinsurance position, they act as an insurance provider, he says, adding that the key word in reinsurance is insurance.

Dealers need to be prepared to take losses, including catastrophic losses, based on the makeup of their portfolio, he says. “With reinsurance, dealers are insuring that they will cover the risk of an adverse event.”