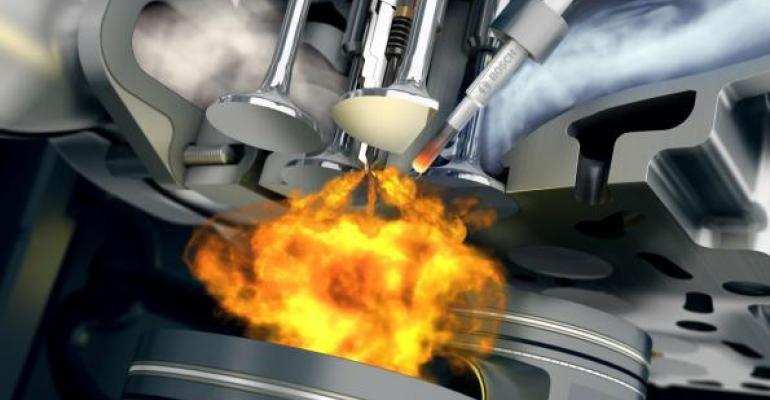 The Feb. 2 vote before the European Parliament likely will be a narrow one since three political groups, including the largest center-right European People&rsquo;s Party, oppose the proposed veto but five others are in favor of it.

The Feb. 2 vote before the European Parliament likely will be a narrow one since three political groups, including the largest center-right European People’s Party, oppose the proposed veto but five others are in favor of it. Doing the math suggests that the 406 votes for the veto will outweigh the 329 against, although there also are 15 independents, some lawmakers will not vote and others will not follow the party line.

Lawmakers (MEPs) are angry about the so-called “conformity factor” for nitrogen-oxide emissions in the RDE, which at 2.1 means vehicles could emit 110% over the EU’s limit of 80 mg/km.

The European Commission, the EU’s executive branch, along with some lawmakers and the car industry favor the test. They admit it is flawed but consider it better than the current situation.

The Commission’s vice president for internal market, industry, entrepreneurship and SMEs (small-and-medium-sized enterprises), Elżbieta Bieńkowska, makes a key concession in closing the Jan. 18 debate by pledging to kick off the conformity factor’s planned annual revision three years earlier in 2017. But the lawmakers are worried about the EU executive’s promises to act swiftly given that the Commission previously has delivered late on deadlines.

The lawmakers blame member states for passing a weak RDE regulation Oct. 28 in the EU’s technical committee on motor vehicles.

Bieńkowska says the Commission had wanted a stricter test, but member states had insisted on the 2.1 conformity factor and were unlikely to change their position. A legislative deadlock would delay the passing of the new rules and authorization for the test.

“Rejection implies that we will not have rules in 2017, and we will have to explain to our citizens why we now have 500 mg/km of NOx emissions and have not done anything to reduce it.”

Lawmakers suspect that with future contracts hinging on type approvals going through, automakers wield too much influence.

The Commission has promised the reform proposals Jan. 27. If they fail to emerge, or do not go far enough, the Commission may lose the Feb. 2 vote.

One parliamentary insider tells WardsAuto: “Certain deputies have clearly made their vote conditional on the bigger picture – reform of type approval. For them, the type-approval system was just as responsible for the Volkswagen scandal.”

Some lawmakers, such as France’s Françoise Grossetête, a center-right MEP, also urge colleagues to accept the RDE since the committee of inquiry into the Volkswagen scandal, which Parliament formally launched Jan. 21 by naming 45 members and a mandate, will dig into the affair. The cross-party committee will report back in a year on questions such as whether the Commission knew about cheat devices before the scandal broke in September.

“The committee of inquiry should identify the responsibilities following the scandalous cheating at Volkswagen, but also highlight solutions in order to prevent that anything like this happens again in the future,” Grossetête says. “We should therefore introduce (RDE) tests and make the type approval framework more transparent.”

“We urgently need to have a new test method to bridge the gap between the current laboratory testing of pollutant emissions, as defined by law, and the very different conditions experienced on the road,” ACEA Secretary General Erik Jonnaert says.

Jonnaert warns that delays could prevent compliance, adding, “Our industry needs the RDE test to restore the confidence of consumers and legislators in the environmental performance of new vehicles.”