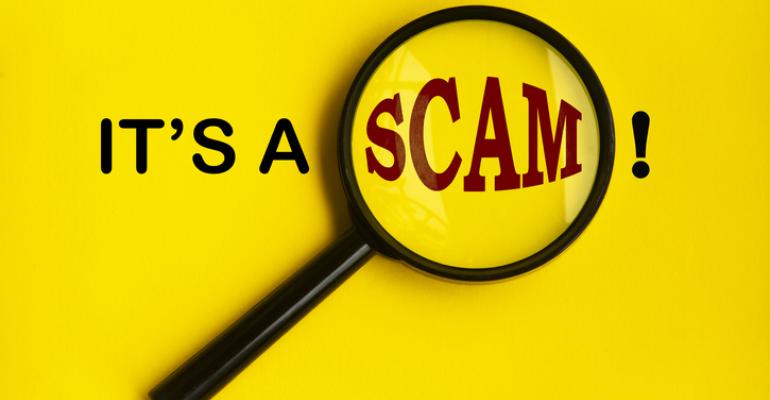 The pandemic has changed much in the auto industry, “and that is particularly true when it comes to fraud,” says eLend CEO Pete MacInnis.

Finance and insurance industry veteran John Pappanastos once said it’s hard enough to confirm the identity of someone sitting across from you in a car dealership F&I office, let alone verify it online.

That’s one reason many ID fraudsters increasingly go online to dupe dealerships (and lenders) out of vehicles.

During the COVID pandemic, many virus-conscious car buyers turned to the internet to buy a car. But droves of thieves joined that party, according to a new survey by eLEND Solutions, a technology company focused on automotive finance.

Its report, based on feedback from more than 700 auto retailers nationwide, indicates 84% of surveyed dealerships have directly experienced identity fraud at their dealership since the pandemic.

“The pandemic changed a lot of things in the auto industry – and that is particularly true when it comes to fraud which, as this report underscores, is causing more and more losses for dealers,” says eLend’s founder and CEO Pete MacInnis (below, left). 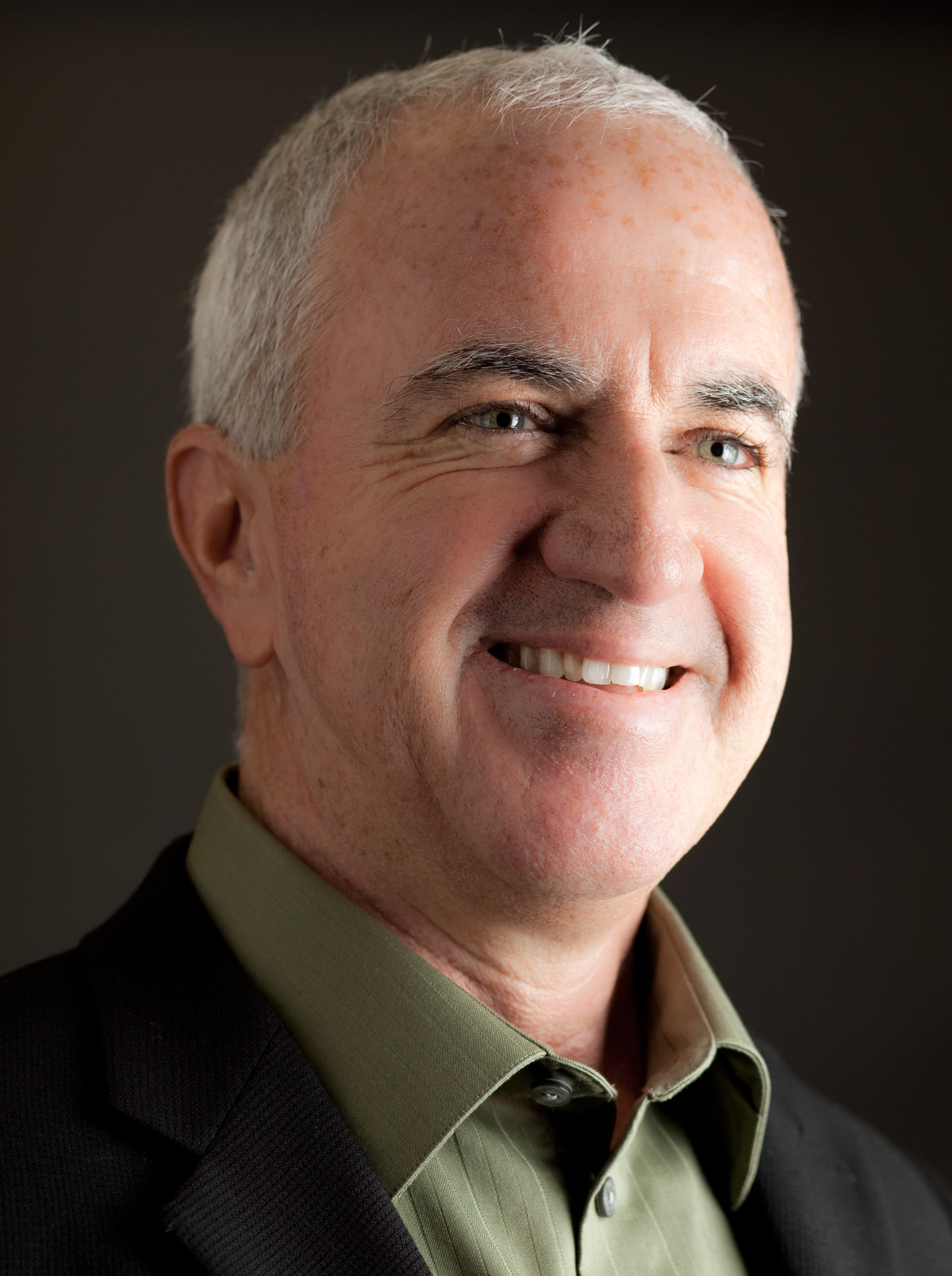 “When there is less face-to-face, there is more of a propensity for scammers to pull this stuff,” he tells Wards.

It’s bad news for dealers and lenders alike. Among survey highlights from respondents:

“Economic conditions and, especially, increasing digitization of the car-buying process are driving more fraud, but, unfortunately, this report reveals that most dealerships have not implemented ID verification technologies that can prevent it,” MacInnis says.

Point Predictive, an auto loan-fraud fighter, cites one of the most prolific scam artists it has encountered: She sought a total of $2.9 million in loans from 13 auto lenders over six months, applying for 104 loans using 100 different Social Security numbers, ten different jobs and 34 different addresses.

Some dealerships are fighting back with anti-theft measures, but MacInnis urges more auto retailers to join the battle or strengthen their arsenals.

The eLend report says 64% of surveyed dealers photocopy driver’s licenses and other IDs or require digital images of those to be sent. But such precautions don’t help much if the IDs are bogus to begin with.

So-called critical document authentication is more effective, but only 33% of eLend’s surveyed dealerships use it. Without it, “dealerships remain particularly vulnerable,” MacInnis says.

He adds, “Embracing ID verification technologies that include forensic authentication of the driver license document, in conjunction with matching data extracted from the document against hundreds of databases, can easily help dealers minimize fraud risks.”

“They were mules working for a crime organization,” he says. “Police found 19 fake driver’s licenses in one of their vehicles. Just because you have a license doesn’t mean it’s real.”