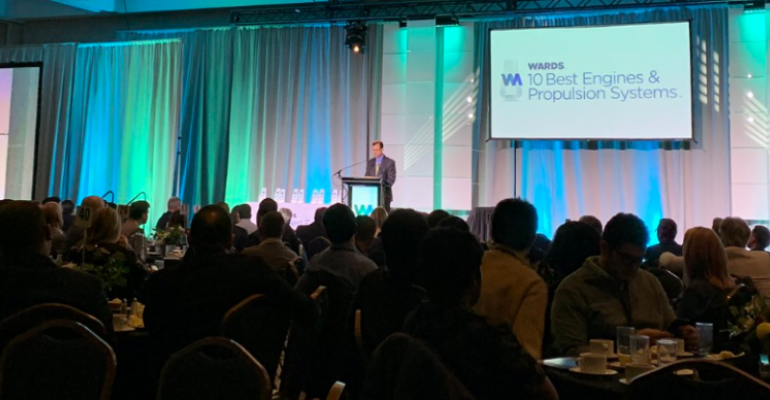 WardsAuto Managing Editor Tom Murphy assured a crowd of 400 powertrain executives and engineers that removing the price cap will not lead to a list dominated by exotic sports cars.

DETROIT – At Thursday’s WardsAuto Engine & Propulsion Summit held here, the editorial team announced an end to the price cap that has been a key component of the Wards 10 Best Engines competition since it began in 1995.

In that first year, the cap was set at $50,000, and it increased over the years to $65,000 for the 2020 program. Winners received their trophies during a ceremony yesterday.

WardsAuto Managing Editor Tom Murphy said the price cap was important in the early years to emphasize the need for affordable engines.

“But 26 years later, we don’t need a price cap to achieve that,” he said. “As an editorial team, we’re all fully committed to the idea that every consumer at every price point should be able to buy a vehicle with an outstanding powertrain.”

Murphy assured a crowd of 400 powertrain executives and engineers that removing the price cap will not lead to a list dominated by exotic sports cars.

“At that end of the market, low volume means powertrain updates come infrequently, which means mainstream players still have the edge,” he said.

“We as editors are just plain hard wired to root for the underdog. On several occasions, small, inexpensive naturally aspirated 4-cyl. engines have made our list because they were a delight to drive, very refined and represented a breakthrough at that end of the market.”

Without the price cap, the Wards 10 Best Engines & Propulsion Systems competition now can include a broader range of vehicles, such as the new Ford Shelby GT500, Porsche Taycan and Audi e-tron.

The competition will continue to evaluate engines and propulsion systems only when they are all-new or have been significantly improved. The prior year’s winners also will continue to be eligible.

Scores are tabulated and the editors then agree on a list of winners representing a wide array of powertrain and vehicle segments. 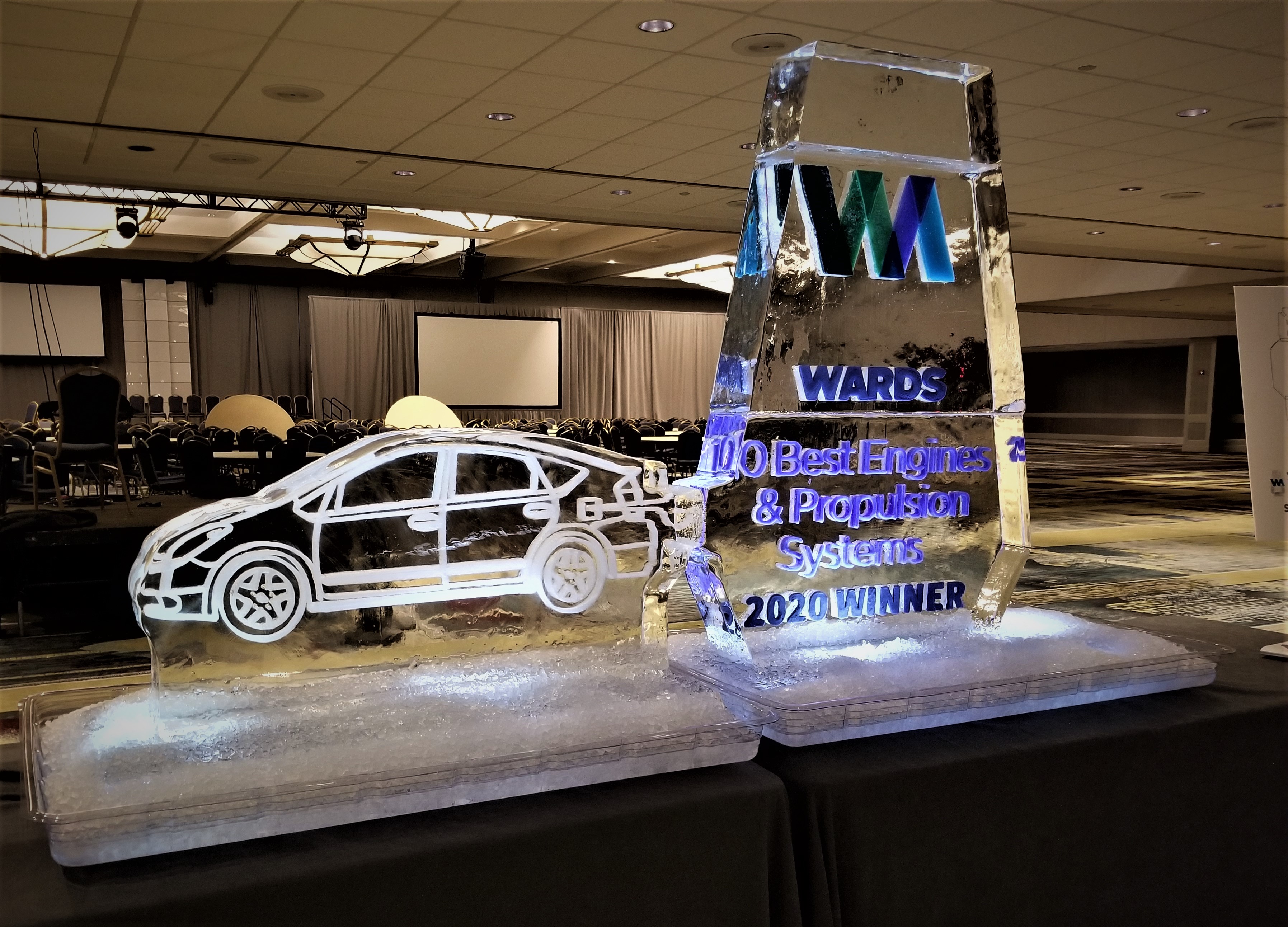