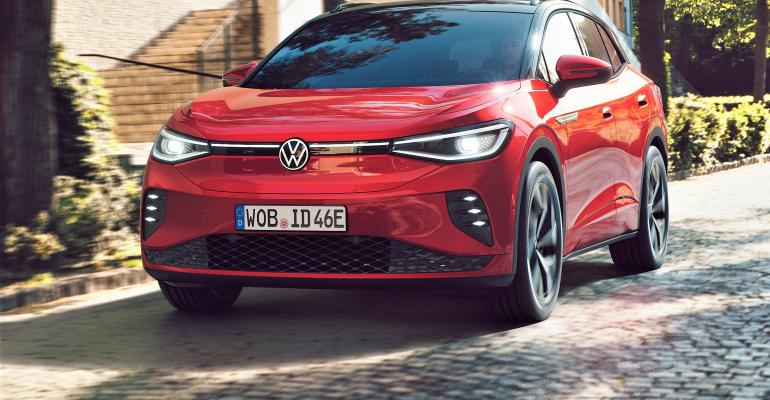 Performance version of ID.4 BEV goes on sale in North America in the third quarter.
Vehicles

The battery-electric CUV gets a twin-motor all-wheel-drive performance boost.

Set to go on sale inNorth America during the third quarter of 2021, the new CUV receives the GTX name, which the German automaker’s CEO, Ralf Brandstaetter, says will be used to identify higher-performance versions of its electric-powered ID.-branded models.

While the GTX name hasn’t been used in the U.S. up until now, it did feature on a Canadian-market version of the Jetta as long ago as 1984.

The new ID.4 GTX is differentiated from standard ID.4 models through the adoption of a front-mounted electric motor, a development that provides it with all-wheel drive and an additional 94 hp over the initial rear-wheel-drive ID.4 sold in North America.

Together, its two electric motors develop a combined 295 hp, matching the output of the ID.4 GTX’s sister models, the Audi Q4 e-tron quattro and Skoda Enyaq iV. All are produced at Volkswagen’s Zwickau manufacturing plant in Germany.

An official combined torque figure for the new model is yet to be confirmed, though it is expected to mirror that of the Q4 e-tron quattro and Enyaq iV at 339-lb ft. (460 Nm). 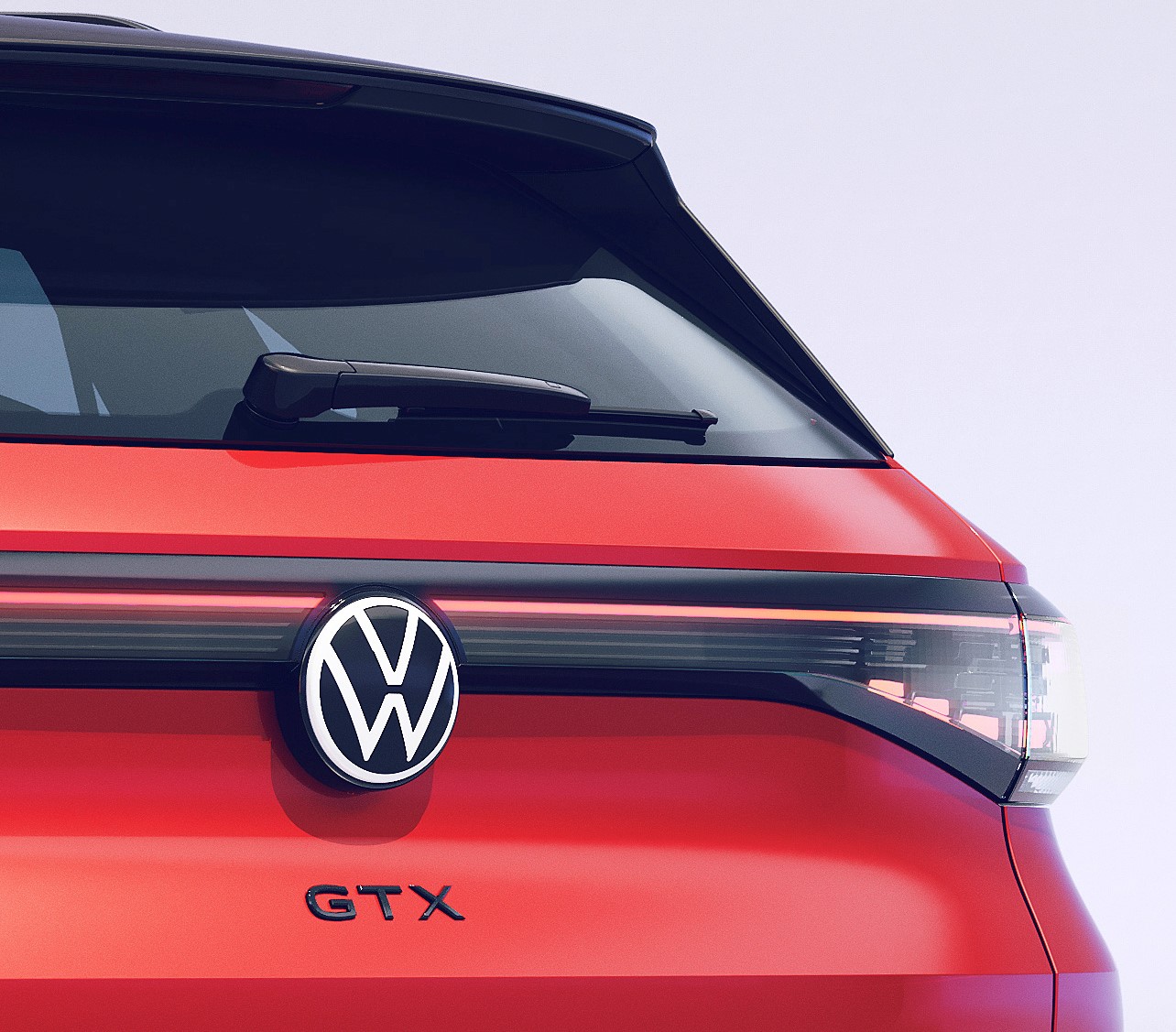 The two electric motors operate in combination with a lithium-ion battery generating 77 kWh of usable power. It is claimed to provide a range of up to 298 miles (480 km) on the WLTP test cycle used in Europe.

The ID.4 GTX receives detailed styling changes to its front bumper and rear light graphic (pictured, above) to visually signal its enhanced performance.