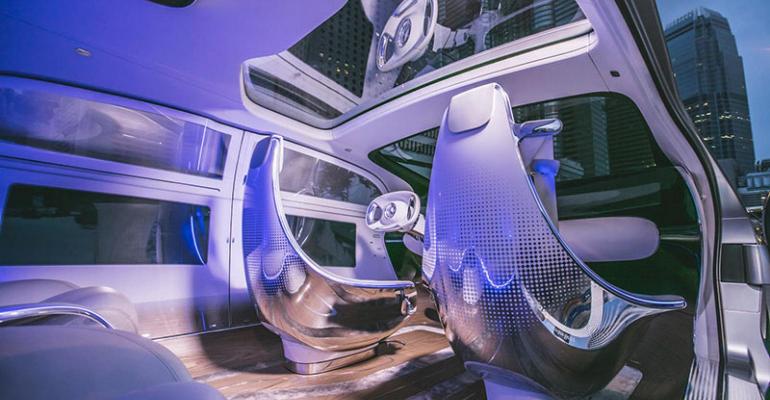 Flying Cars? What About Those Autonomous Vehicles?

Full autonomy – in which a vehicle can drive itself under any circumstances – “is 20 years out,” says Xperi’s Jeff Jury.

So where are all those self-driving vehicles that were supposed to ply the highways and byways by now?

Obviously, some early predictions of when fully autonomous vehicles would make the scene were overreaching.

In retrospect, the estimated-time-of-arrival forecasts failed to weigh how technologically difficult it is to build a car that drives itself, especially up, down and around urban and suburban roads.

But even if self-driving vehicles miraculously showed up today ready for consumer use, they’d present a couple of problems, says Jeff Jury, Xperi’s senior vice president and general manager-connected cars.

One, the high price of such a modern marvel would scare off all but people like the ones who can afford space flights.

“Car companies have to consider the economics,” Jury (pictured, below left) tells Wards, referring to the marketability of autonomous vehicles. “They can’t just tell people the MSRP of a vehicle has doubled overnight because of all the technology. The question is, ‘When do you get to the economy of scale?’” 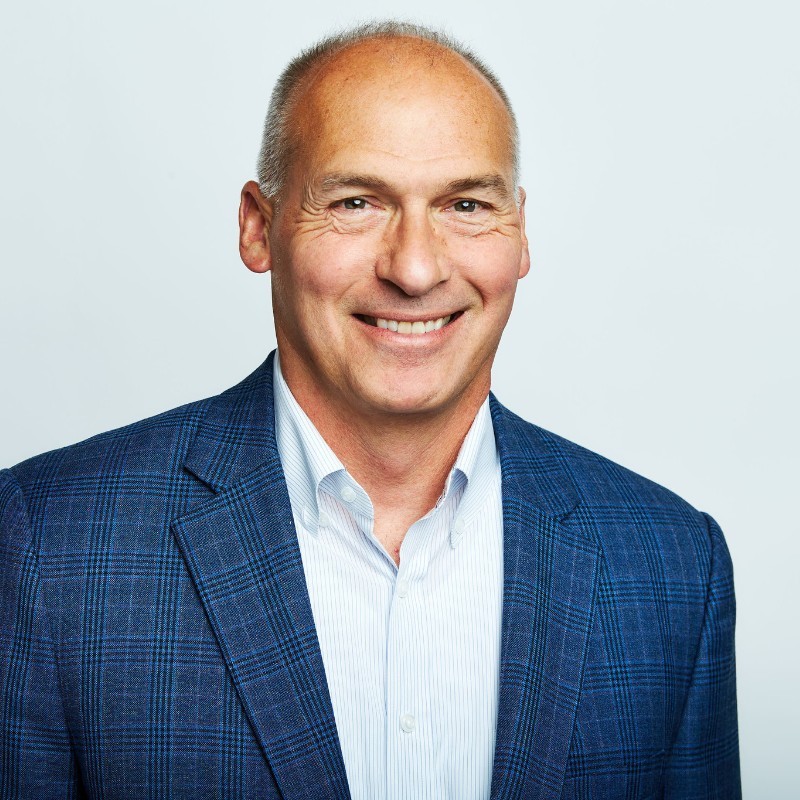 Two, pricing aside, automakers initially might find it hard to persuade a lot of skeptical people to ride in an autonomous vehicle. Sure, consumers ultimately may warm up to leaving the driving to the vehicle itself. But 69% of polled consumers don’t trust self-driving technology today, according to an Xperi report based on a survey of nearly 2,000 car owners and lessees.

“We’ve seen that today with advanced driver-assist systems, such as automatic braking and adaptive cruise control,” Jury says. “The longer they’ve been around and proved their effectiveness, the more consumers like them.”

Whether intentionally or not, automakers are incrementally getting people accustomed to self-driving vehicles as the car companies add more sophisticated advanced driver-assistance technology in the march toward Level 5 full autonomy. “They are doing it step-by-step,” Jury says.

After so many errant predictions and realization of the technological enormity of developing fully autonomous vehicles, it’s hard to say for sure when they will hit the market.

But 30% of people Xperi polled believe self-driving cars will become commonplace within the next five years. That seems optimistic. Maybe the safest thing at this point is to say, “We’ll see.”

Jury believes full autonomy – in which a vehicle can drive itself under any circumstances – “is 20 years out.”

He adds, “What you will see before then are vehicles that can drive themselves on highways but then switch to a driver taking over in the city.” (Technology such as General Motors’ Super Cruise today allows hands-free driving on certain digitally mapped major roads but still require the person in the driver’s seat to keep eyes on the road most of the time.)

Xperi is keenly interested in autonomous vehicles because the company sells vehicle safety and entertainment-related systems. Those include occupancy monitoring equipment.

“BMW is the first brand to offer occupancy monitoring,” Jury says. “That is where the standard is going. It’s important to know what is going on in a car full of people.”

Of particular interest to Xperi is that 51% of people it surveyed believe their vehicle will become an extension of the office or living room – a place to work, play and relax – within 10 years.

“The goal is to create a better experience while keeping it safe,” Jury says, adding that the interiors of future self-drivers will look markedly different than those of today’s vehicles.

“We believe occupancy will be important,” he says. “If you don’t need a driver, you can think of a car interior as almost like a living room.”

More than 40% of people Xperi polled believe self-driving will eventually be the safest way to travel. Yet, 57% believe a computer will never drive a vehicle as safely as a human can.

Those people might not realize commercial aviation has racked up an impressive safety record in recent times because pilots now rely heavily on automated systems to avert crashes.

On a related note, 56% of those polled believe flying cars will become commonplace in the future.

In gauging people’s acceptance, going from self-driving vehicles to flying vehicles seems like a quantum leap, especially if their trust in the former is on the low side.

It may seem like a dichotomy that so many people are distrustful of AVs “but they’re OK with flying cars,” Jury says. “It’s a question of people seeing it coming.”

In a way, talk of flying cars helps prepare people for the advent of cars that drive themselves, he says. Still, as far as a timeline, “flying cars are way out there.”