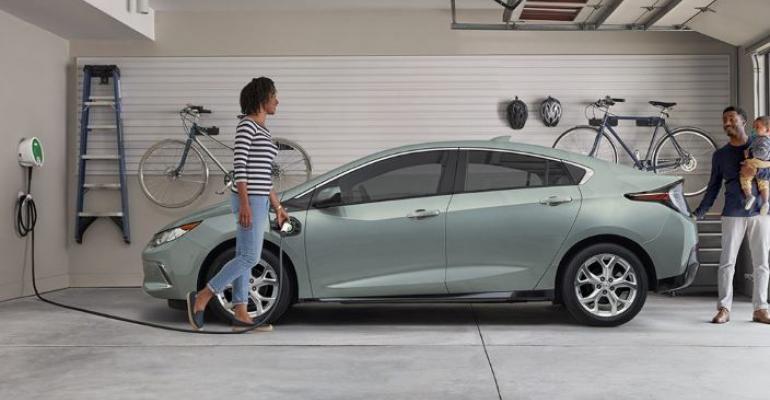 ‘EVs for Millions, Not Just Millionaires’

An industry panel discusses how to lower electric-vehicle prices to foster mass appeal.

As Volkswagen vies to become a major player in a growing electric-vehicle market, the German automaker’s philosophy is “EVs for millions, not just millionaires,” says company executive Reinhard Fischer.

After all, Volkswagen means “people’s car” in German. (For the record, VW will not turn away 1-percenters who want to buy its vehicles, EVs or otherwise.)

The current VW ID.4 battery-electric model is priced at $40,000. Due out is a version with less battery capacity but stickered at $35,000.

“Our target is (a BEV model) under $30,000,” Fischer says during a Reuters webinar on automotive trends and strategies. “We wouldn’t be VW if we didn’t believe in EVs for everyone.”

Webinar co-participant Jonathan Weinberg of General Motors notes its Chevrolet Bolt BEV already is under $30,000. (In contrast, the new GMC Hummer EV is $108,700.)

Both he and Fischer agree one way to lower electrified-vehicle prices is for automakers to diligently oversee a strong and efficient supply chain. “We need to make the supply chain more predictable and secure,” Weinberg says. “Regulatory and supply-chain certainty are musts.” 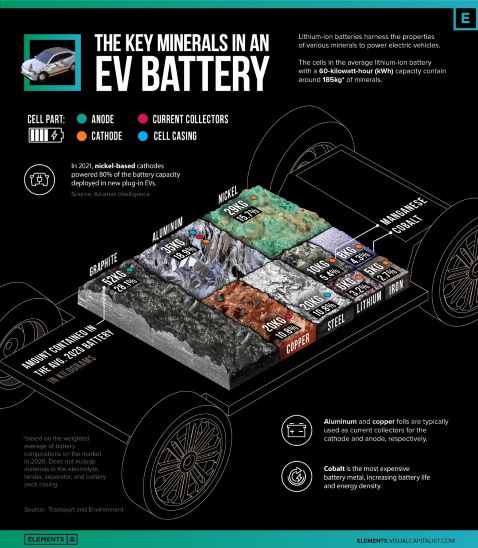 Modern automotive supply chains are vital but sometimes are victims of disruptive unknowns.

“Manufacturers are reliant on a global supply chain,” he adds, citing a complex interdependent web.

“People who work for supply-chain teams are worth their weight in gold,” says event moderator Roger Atkins, founder of consultancy Electric Vehicles Outlook.

With an eye toward lower supply costs and more predictable parts deliveries, some automakers are forming their own supply subsidiaries. For instance, GM is partnering with other companies in battery and microchip production.

“It’s fairly radical, but we are going to design our own microchips with a partner,” Weinberg says. “They will be GM-specific and much more efficient.”

Atkins takes note of the early 20th-century days when Henry Ford created a system in which his namesake auto company supplied itself, right down to owning a Brazilian rubber-tree plantation for tire production.

No modern automaker plans to be that vertically integrated. But Atkins raises the notion of car companies owning their own mines to reduce procurement costs of lithium used in BEV battery production.

A supply strategy like that would “open a can of worms,” Fischer says. But, he adds, “If you are fishing, you need worms.”

Startup BEV makers are “finding that managing supply chains is difficult,” he says. “For established companies like VW, it’s what we are good at. One way to lower EV costs is to do some of the supplying yourself.”

Range anxiety remains a consumer concern. But it is nothing Fischer worries about as a BEV owner.

He dismisses as irrelevant some discussions centered on how long it takes to recharge a BEV from zero to 100% capacity. Fischer’s point is that few BEV owners drain all the battery power before recharging.

If everybody ultimately does that, Atkins wonders if automakers can keep up with the demand.