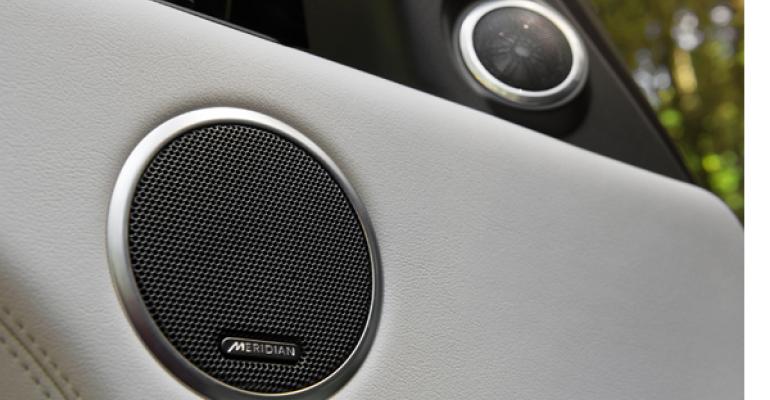 The government is committed to switching off the U.K.&rsquo;s analog radio signal when digital audio broadcasting coverage reaches 50% of radio listeners. The current share of all radio listening via digital platforms is 45.5%.

More than 80% of the record 2,692,786 new cars sold in the U.K. last year featured the latest digital radios, the Society of Motor Manufacturers and Traders says.

It says with 2.28 million new cars having the radios fitted as standard, it is the first time the 2 million milestone has been reached.

SMMT CEO Mike Hawes says the number of newly registered cars factory-fitted with digital radio has increased more than fourfold over the past five years, thanks to major investments by manufacturers.

In 2012, a little more than a quarter of new cars featured the systems as standard, compared with 84.5% in 2016. Motorists who opt for a car with digital audio broadcasting now can receive than 400 digital radio stations.

The government is committed to switching off the U.K.’s analog radio signal when DAB coverage reaches 50% of radio listeners. The current share of all radio listening via digital platforms is 45.5%.

“While vehicle manufacturers have already shown they are committed to the digital revolution, the setting of a confirmed switch to digital date by government would considerably accelerate conversion of existing vehicles in use,” Hawes says in a statement.

“This remains a sizeable job and, consequently, a significant opportunity for the aftermarket.”