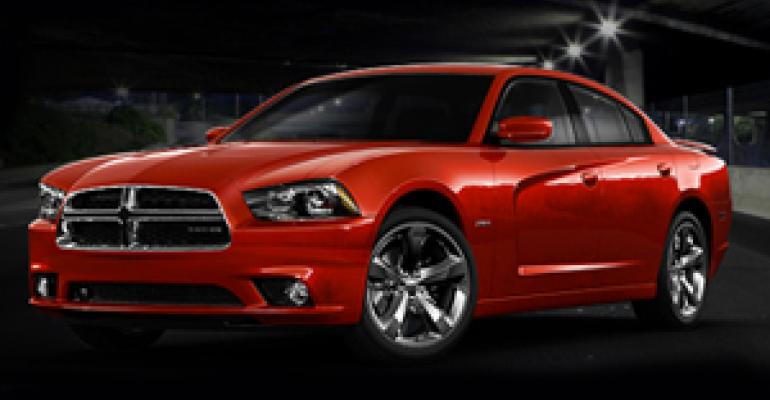 With a dearth of supply across the industry and correspondingly low OEM incentives, the general perception that July is not the month to buy likely will grow stronger. With vehicle inventories low and incentives below normal levels, July U.S. light-vehicle sales should show little improvement over June, according to a Ward’s forecast.

The report expects the seasonally adjusted annual sales rate to remain below 12 million units for the second consecutive month.

Inventory shortages remain the industry’s biggest problem, with Japanese auto makers struggling to both manufacture and import enough vehicles to match demand and build up stock in the aftermath of the March earthquake and tsunami in Japan.

Smaller dips in vehicle availability caused by parts shortages related to the Japanese natural disaster still being felt by the Detroit Three, while unrelated inventory issues appear to be capping the Korean auto makers’ sales.

July traditionally is a low-volume month, in part due to a perception that August and September are inventory clean-out months for car companies making room for new model-year offerings.

With a dearth of supply and correspondingly low OEM incentives, the temptation for consumers to sit out an extra month or two likely will be even stronger this year.

Hyundai and Kia, poised to overtake Toyota in May and June, failed to do so and likely have missed their chance at besting the top Japanese auto maker anytime soon. The Koreans are victims of their own success, as their rapid increase in market share has caused an ongoing shortage of the brands’ most-popular vehicles.

Ward’s expects Hyundai-Kia’s DSR to hold steady with June, which would represent a 21% increase over year-ago, giving the two a combined 10% share of the market.

Toyota should begin to regain some of its lost share this month, as inventory stabilizes and begins to inch up from its low-point in mid-June. Still far below average volumes, the auto maker’s growing stocks should help the company snag close to 12% of the market, compared with 10.6% in June.

Honda has been slower than Toyota to ramp-up supply to its dealers and is in danger of being overtaken by Nissan in sales for the first time since March 1997.

While Hyundai and Kia may have missed their chance to outsell Toyota in the market in June, they do have an opportunity to best another top-7 auto maker in July.

July is a historically low-volume month for Chrysler. With the Koreans forecast to take a combined 10% of the market, they should finish within just a few thousand deliveries of the Detroit auto maker.

Ward’s looks for Chrysler to claim 10.3% of the market this month, with daily sales rising 16.5% over year-ago.

General Motors should account for 20.7% of July deliveries, with an 8.4% rise in DSR. Ford is expected to see a similar year-over-year gain, good for a 17% share, albeit falling from June’s 18.2% as fleet sales taper off.

Ward’s continues to forecast full-year 2011 LV sales at 13 million-plus units. The forecast assumes the SAAR decidedly will rise in August, as inventory comes back on line, and trend upward through the end of the year.