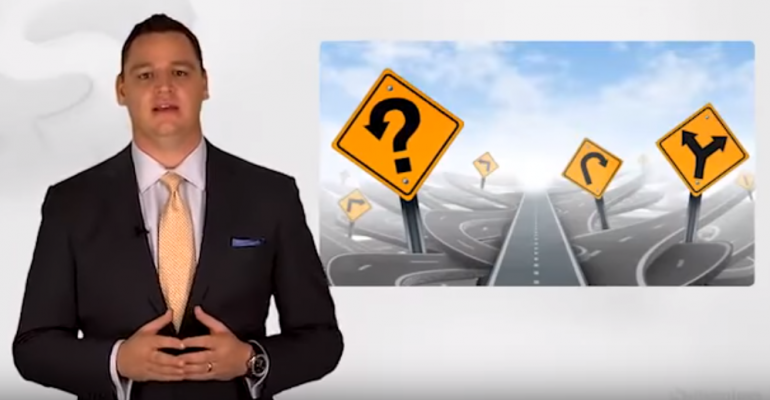 Having applicants interview complete strangers is part of the Sellchology drill.

LAS VEGAS — A dealership hiring-practices workshop with the catchy title, “Fire Them Before You Hire Them” advocates so-called demonstrative tests in job interviews, such as learning a task from a how-to video, or interviewing complete strangers.

“If a candidate will not work to get the job, you can have no confidence they will work once they get it,” says the workshop leader, automotive sales trainer and consultant Jonathan Dawson.

His workshop is at the National Automobile Dealers Assn. convention and expo here.

His Atlanta-based firm is called Sellchology — a mashup of “Selling Through Psychology.”

Demonstrative tests are aimed at having candidates actually demonstrate attributes the dealership wants, such as good people skills, the ability to take criticism or a willingness to learn, Dawson tells Wards.

As the workshop title suggests, the idea is to “fire” unsuitable candidates before they get hired. 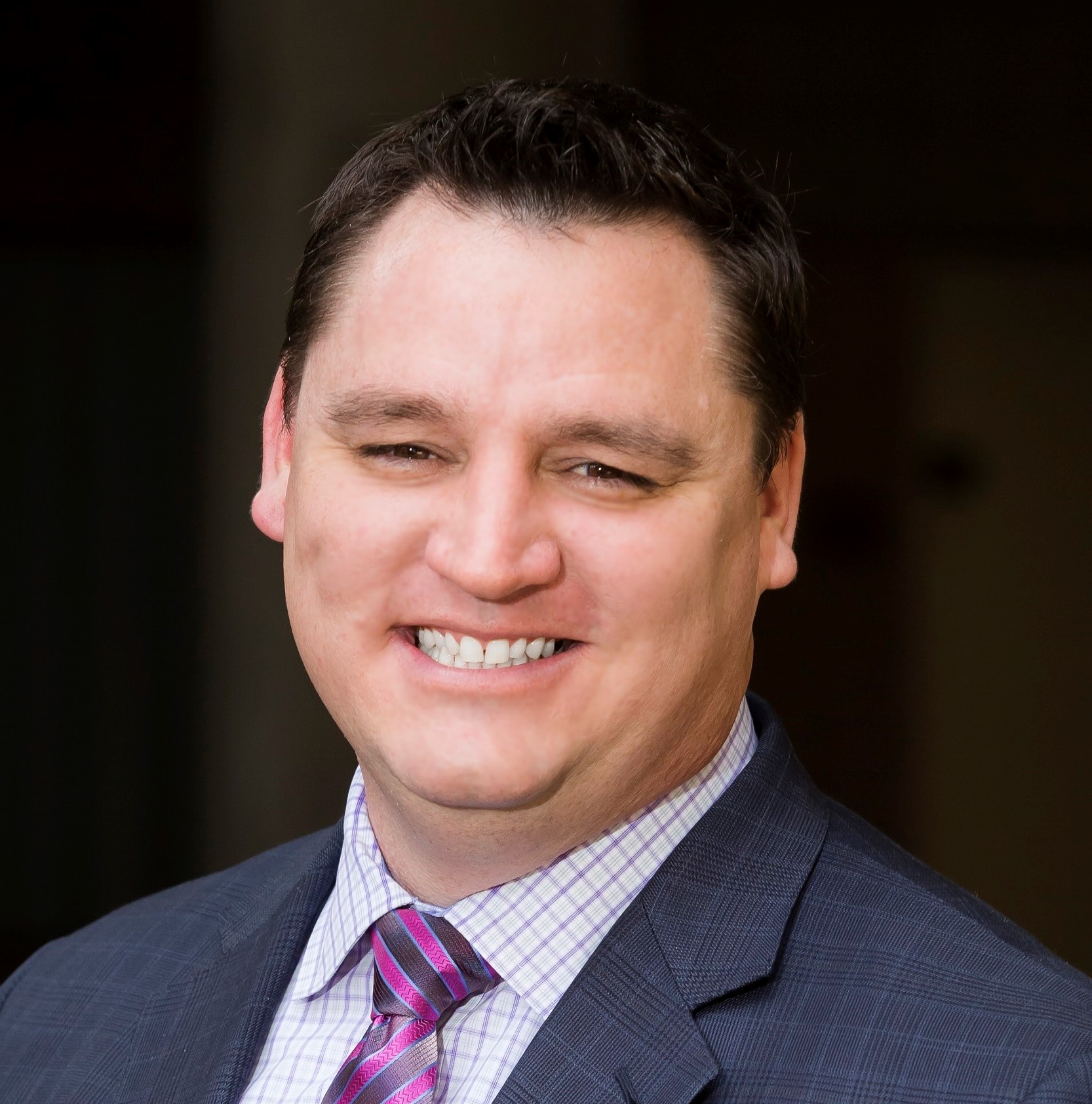 To demonstrate good people skills, Dawson says, “I may send a candidate out with a camera and tell them to be back in 40 minutes, with video of them talking with five complete strangers, at least 90 seconds each.”

In another exercise, Dawson (pictured, left) says he has candidates watch an online “how-to” video for some relatively simple task.

“Say it’s a seven-minute video. Before they do it, I tell them they can watch the video as many times as they like, however long it takes them to really master what it is they’re expected to do.

A more “teachable” candidate follows directions and watches the video enough times to master the task, he says.