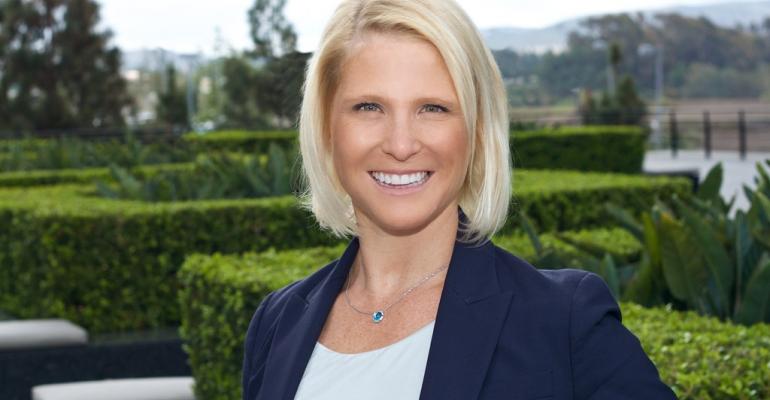 NEW ORLEANS – Some investors in the market to buy dealerships go for “trophy” stores representing luxury brands such as Mercedes-Benz, BMW, Lexus and Jaguar.

But needless to say, those facilities come with premium prices that can scare off prospective investors. “There are more capital risks,” says Erin Kerrigan, the head of Kerrigan Advisors, who tracks dealership buy-sell transactions.

“Franchises that sell for higher blue-sky multiples provide lower ROI,” she says. “With this in mind, domestics (Chevrolet, Ford, Chrysler, Jeep and Ram) continue to dominate the buy-sell market.”

In other words, they’re safer bets in the eyes of investors. They also go for middle-range prices.

But those come with higher operational risks, Kerrigan says. “They will pay off for great operators, but if you are not a great operator then buyer beware.”

Among the non-luxury hot properties are Toyota, Honda and Subaru brands.

After some record years, dealership facility purchases in 2016 tapered off a bit (229 transactions), despite an increase in vehicle sales, she says, adding that things are expected to pick up again this year.

In past years, most dealership acquisitions were by big dealership groups looking to increase their store counts. But their binge buying has abated.

Today, many dealership buyers are private investors, Kerrigan says. “We see continued growth from investors, both domestic and abroad, who are intoxicated by the idea of cash flow” especially from the fixed-operations profit center.

“Everyone wants to be a car dealer,” Kerrigan says. “We think 2017 will be the most active buy-sell year in history. It will all be about the art of the deal.”