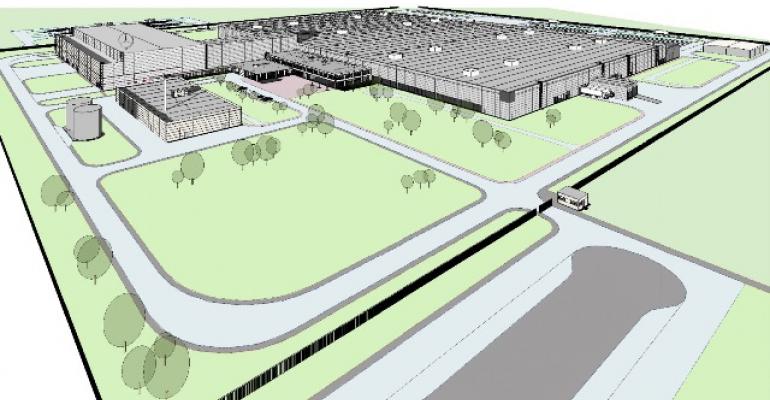 Expiration of the current tit-for-tat of local assembly in return for state benefits, which was established a decade ago, begins next year and concludes in 2019.

The Russian government may tinker with how it supports automakers producing locally, shifting from an industrial-assembly mode with duty reductions on parts and kits for products built in the country to special investment contracts that freeze tax rates and other state benefits for up to 10 years.

Expiration of the current tit-for-tat of local assembly in return for state benefits, which was established a decade ago, begins next year and concludes in 2019.

According to Gleb Nikitin, first deputy head of the Russian Ministry of Industry and Trade, introduction of an SIC scheme will create conditions more agreeable to the development of both local auto production, as well as domestic output of parts and components, at a time when the country is rebounding from years of record-low sales.

In an SIC the investor provides guarantees for local production within a predetermined period of time, while the Russian federal government and regional authorities guarantee prenegotiated tax and regulatory conditions, as well as other potential incentives and benefits. The SIC would last until a project reaches profitability, plus five years but no more than 10 years.

The first batch of SIC contracts in Russia recently have been signed by the government with Daimler’s Mercedes-Benz unit and the local Mazda Sollers JV.

Nikitin says in the case of an SIC the rate of local production is measured not in percentages, as has been the case with industrial-assembly agreements, but on the basis of technological operations and components made in Russia. The volume of the investment and job creation are among other factors considered under an SIC.

In contrast to industrial-assembly scheme, where the government could fine companies for not fulfilling output obligations, the SIC scheme is seen as a loyalty-based relationship without the threat of sanctions.

Industry sources say they want more time to dissect the SIC strategy, while many OEMs and trade ministry reportedly favor the status quo.

A spokesman for Nissan Russia says the automaker does not see an SIC as a full-scale mechanism of state support, because the contract terms lack transparency. Nissan Russia and other OEMs also are concerned the SIC focuses too narrowly on attracting new investment to the Russian auto industry instead of supporting heightened capacity utilization by existing producers.