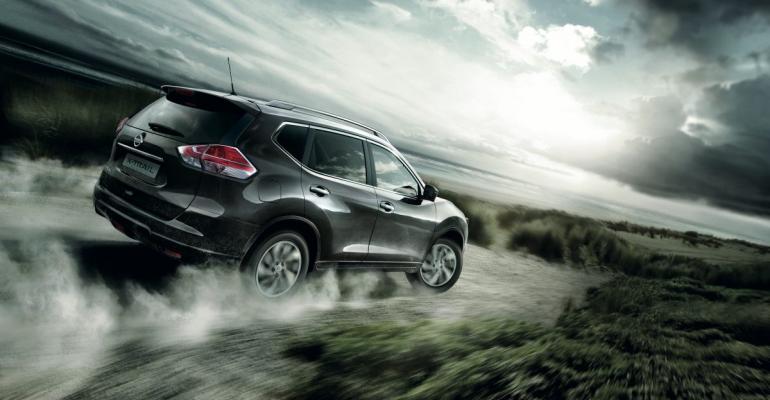 Russian Subsidies to Benefit Automakers With Most Localization

The Russian Ministry of Industry and Trade says the bulk of the subsidies will be allocated to manufacturers with the most sales, with a significant amount provided to automakers with the highest levels of localization.

ST. PETERSBURG – The Russian government will provide RR300 billion ($500 million) in subsidies to domestic automakers and global manufacturers operating in the country for the remainder of the year.

The Russian Ministry of Industry and Trade says in a statement the bulk of the subsidies will be allocated to manufacturers with the most sales, with a significant amount provided to automakers with the most localization.

Local producers of engines and auto parts also will be eligible for state support.

Currently, the Renault-Nissan Alliance has the highest level of localization (up to 68%) mainly due to its partnership with Russian automakers AvtoVAZ and KamAZ . The Ford Sollers joint venture is in second place with (50%), while Hyundai is third (46%).

Manufacturers are welcoming the new scheme, saying it sets clear rules for the first time since the previous decade and will allow them to better plan their cash flows and expenditures.

Andrei Pankov, CEO of Renault Russia, says a further increase in localization will make local manufacturers more profitable. Localization reduces production costs, serves as a buffer against currency fluctuations and creates a base for exports to countries outside the Commonwealth of Independent States.

Pankov adds the decline of car sales in Russia has prompted an increase in exports by global automakers producing cars at their Russian plants, particularly to Asian countries.

Automakers say the recovery of the Russian auto market from its 4-year-long economic slump will begin no earlier than in 2018. At the same time, despite the slump no global automakers plan to follow General Motors’ lead and abandon manufacturing in Russia.

Russian light-vehicle sales declined 18.0% from year-ago in August, while deliveries for the year’s first eight months were off 14.9%, according to WardsAuto data. LV sales in the country have declined every year since 2012.