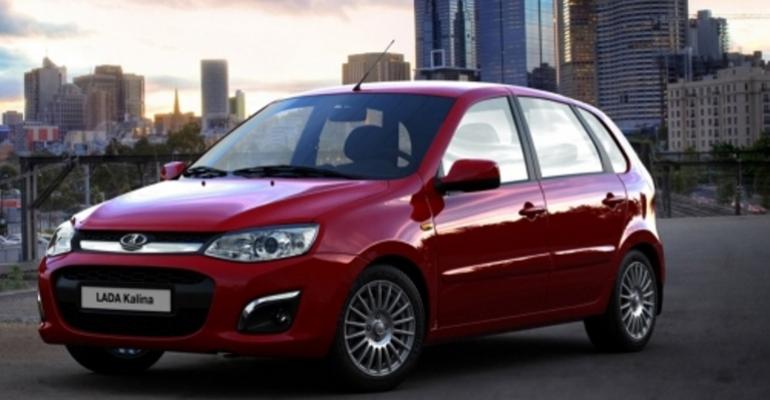 Industry and Trade Minister Denis Manturov says some global automakers may follow General Motors&nbsp;and Ssangyong and abandon Russia after their agreements to assemble vehicles in the country expire in 2017-2018.&nbsp;

ST. PETERSBURG – As many as six automotive plants in Russia may close by year’s end because of the new-car market’s ongoing slump, Ministry of Industry and Trade analysts predict.

The government forecast previously that sales would range between 3.5 million and 4 million units by 2020, but that prediction has been lowered roughly by half, to 1.9 million units. That would be the industry’s lowest volume since 2010, according to WardsAuto data.

Government support for the auto industry has been inconsistent and inadequate, according to manufacturers who say this year’s RR50 billion ($748 million) in subsidies falls far short of the RR130 billion ($1.95 billion) they say is needed.

Insufficient state support and Russia’s ongoing adverse business environment may result in factory closings this year, Industry and Trade Ministry analysts say. Industry and Trade Minister Denis Manturov is more specific, saying the major risks are associated with foreign automakers “which do not have strategic interests in Russia and which mostly focus on the development in other BRIC countries,” as well as those that only recently have launched Russian production.

Some global automakers may leave Russia after their agreements to assemble vehicles in the country expire in 2017-2018, Manturov predicts.

Manturov believes Russia should focus its support on those foreign automakers who demonstrate a willingness to increase localization in areas such as parts procurement.

The government says it will work with the industry to increase exports of Russian-made cars. One target market is the Middle East, where demand for cars has increased significantly, particularly in countries such as Iran and Saudi Arabia, where annual sales are estimated at 1 million units and more than 600,000, respectively.