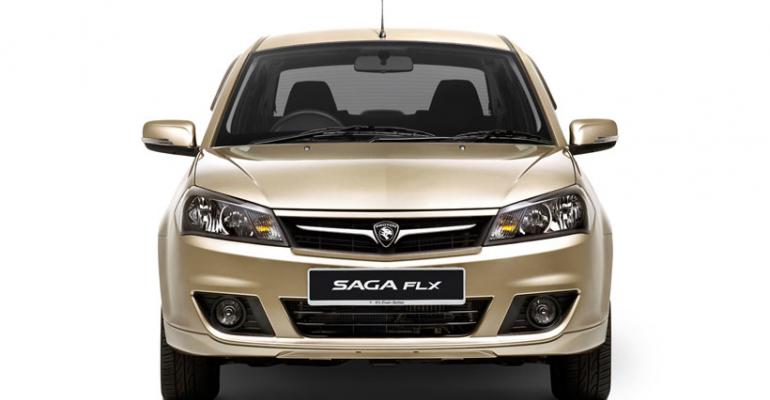 &ldquo;Proton will remain a fully private company and its management will be fully responsible for its business decisions,&rdquo; International Trade and Industry Minister Mustapa Mohamed says.

International Trade and Industry Minister Mustapa Mohamed says it does not intend to convert the 1.25 billion ringgit ($308 million) worth of redeemable convertible cumulative preference shares (RCCPS) in Proton into ordinary shares.

In a statement reported by the Bernama government news agency, Mustapa says the funding was part of the MYR1.5 billion ($370 million) soft loan that was to be awarded to Proton in April.

“The RCCPS with equity features is the fastest method to address Proton’s current financial problems, since the company is in dire need of liquidity to pay its vendors,” Mustapa says.

“Proton will remain a fully private company and its management will be fully responsible for its business decisions.”

The statement comes amid speculation the government eventually would convert the RCCPS into ordinary shares, giving it a 79.3% stake in Proton.

“The government hopes that Proton will be able to improve its financial results in the next five years,” Mustapa says. “After a grace period of five years, Proton needs to pay the cumulative dividends at 4% per annum as well as the repayment of the RCCPS.”