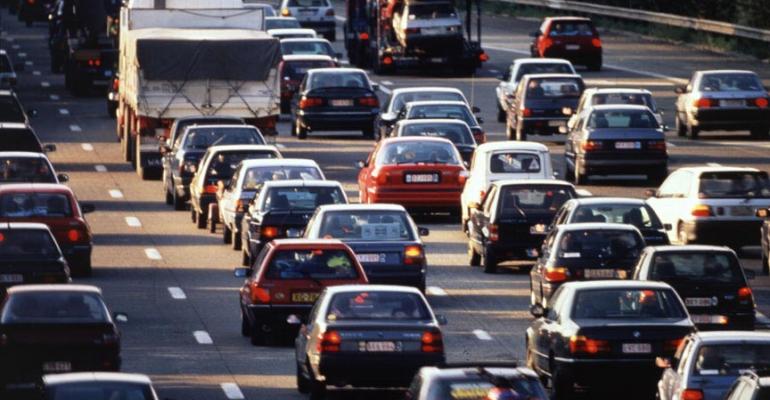 The Commission since 2008 has given EU countries more leeway to offer tax breaks, low-interest loans and grants for making and buying energy-efficient vehicles, but is concerned that member states are using these rights in conflicting ways.

BRUSSELS – The ACEA, the European auto makers’ group, welcomes new European Union guidelines on how member countries can most effectively subsidize the production and sale of low-carbon-dioxide cars, buses, vans and trucks.

The European Commission has released new controls on how the government subsidies should be spent. A key goal is preventing member states from favoring particular green-vehicle technologies over others, instead creating a vibrant and sustainable Europe-wide market and industry for low-emissions vehicles.

“The industry supports the push for technological neutrality, as it demonstrates that the Commission is concentrating on end results instead of insisting on the use of particular means or solutions,” Ivan Hodac, ACEA secretary-general, tells WardsAuto.

“Ensuring the uptake of such vehicles is an important step towards bringing the most up-to-date automotive technology to the roads.”

The EU maintains strict limits on the amount of subsidies governments can give to their local auto industries, and the Commission wants to apply the rules to encourage the sale and manufacture of low-carbon-dioxide vehicles.

The EC since 2008 has given EU countries more leeway to offer tax breaks, low-interest loans and grants for making and buying green vehicles, but the Commission is concerned that member states have been using these rights in conflicting ways.

It fears the result could be that certain kinds of low-emissions vehicles might be popular in one part of Europe, while other types are popular in another region – stifling the development of a healthy and sustainable EU-wide green-vehicle market.

Announcing the guidance, EC Industry Commissioner Antonio Tajani says: “The Commission has long supported the development of clean and energy-efficient vehicles. Financial incentives from member states are very powerful instruments. But to ensure a level playing field for business and have a significant effect on the market, we need a common framework.”

Tajani stresses the 2008 rules governing low-emissions vehicle support must be complied with. Those rules permit subsidies of up to 35% for investment in buying or developing greener vehicles (55% for small and 45% for medium-sized businesses). The 2009 clean-vehicle directive saying public authorities must take CO2 emissions into account when making public transport purchases remains in effect.

But now there are additional rules. The EC insists subsidies cannot favor green vehicles in which a particular manufacturer specializes, if that might give them a head start over an auto maker in another EU country.

Also, handouts cannot be linked to a technical requirement that is not mandatory under EU type-approval technical laws. For instance, governments would be prevented from tying a grant to specific nitrogen-oxide emissions, which is not controlled by EU type-approval rules. The idea is avoiding additional de facto technical rules that would complicate the green-vehicle market.

The guidance also includes voluntary advice for member states, such as not limiting subsidies to vehicles equipped with a specific powertrain or auxiliary technology, such as only backing electric vehicles or vehicles with stop/start systems. The goal is to allow market choice.

“The proposed guidelines are a step in the right direction, as fostering fiscal harmonization and the completion of the internal market are objectives that the automobile industry, as a pan-European operator, welcomes,” Hodac says.

He is particularly pleased that the Commission wants subsidies to encourage manufactures to meet existing official EU targets to reduce CO2 emissions from vehicles. This goal is met largely by giving auto makers special help by enabling them to receive “super credits” under the EU’s carbon-capping system, awarded for making very-low-emissions vehicles.

“The guidelines on financial incentives are based on existing limits on CO2 emissions, which is a reasonable approach for ensuring a level playing field when comparing energy-efficient vehicles,” Hodac says. The guidance will achieve “the EU’s industrial, environmental, social and mobility objectives, and (optimize) the significant investments into energy-efficient vehicles made by the industry.”