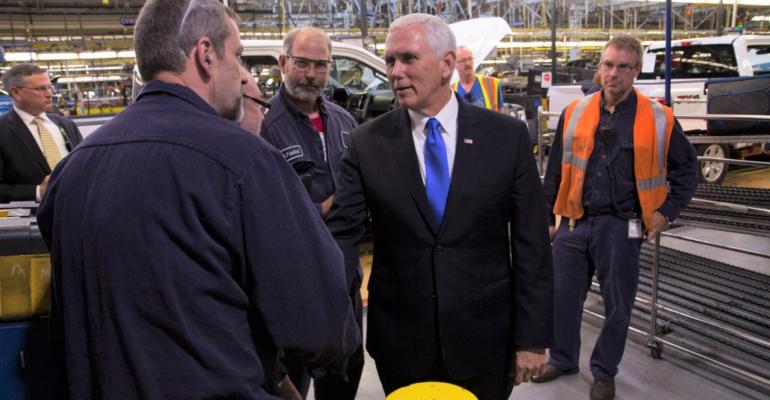 Concerns about the virus have led to work stoppages at at least two FCA plants in North America, while General Motors blue-collar workers have taken to Facebook to complain about conditions in their plants.

Old-school class divisions inside the auto industry are being exacerbated by the outbreak of the infectious disease known as COVID-19, which has claimed more than 6,500 lives around the world.

Concerns about the virus have led to work stoppages at at least two FCA plants in North America, while a union leader at a Ford plant in Kentucky has written a sharply worded letter demanding a temporary shutdown and General Motors blue-collar workers have taken to Facebook to complain about conditions in their plants, which one worker described as “filthy.”

Workers at the FCA plant in Windsor, ON, Canada, walked off the job Thursday afternoon and returned about 24 hours later. FCA confirms one worker was on self-quarantine after possible exposure to the virus but says there are no confirmed cases of coronavirus at the plant.

“So, there’s nothing wrong. Fifteen hundred people can be locked in a tin can touching the same materials, vehicles, tables, chairs, tools. Have transmissions delivered to our plant from one of our own facilities with a confirmed case of coronavirus. Just keep making vans,” one anonymous worker posted on the Facebook page of Local 444 of Unifor, the union representing Canadian auto workers.

Another impromptu walkout took place at FCA’s Warren Truck plant. “Earlier (Monday), employees in the paint shop stopped working over concerns about the virus. There are no confirmed cases of COVID-19 at the Warren Truck Assembly Plant. We are continuing to monitor the situation carefully and are taking all necessary precautions to safeguard the health and welfare of our workforce,” an FCA spokeswoman says in an e-mail.

Meanwhile, union leaders in Kentucky have been rebuffed in their calls to shut down Ford’s Louisville Assembly Plant where the Ford Escape and Lincoln Corsair are built.

“As chairman and the leader of our membership here at LAP, I do not want to wait to see if we have a case here at the plant before we react,”  Herb Hibbs, chairman of the bargaining unit at UAW Local 862, wrote in a letter to members posted Sunday on Facebook. “I would like to see Ford Motor Company be proactive instead of reactive.”

Hibbs said he has received “thousands of calls and/or emails” with employee concerns regarding COVID-19. So far, Ford has resisted closing the plant.

Nissan and Toyota also are continuing to operate their U.S. plants, according to representatives from both companies.

At GM, a worker notes schools, offices and sporting events were closing but GM is still pushing workers to build trucks at its U.S. plants.

Auto plants have closed in Europe, however.

The Ford plant in Valencia, Spain, shut down after three employees tested positive for COVID-19 within a 24-hour span, the automaker said Sunday. 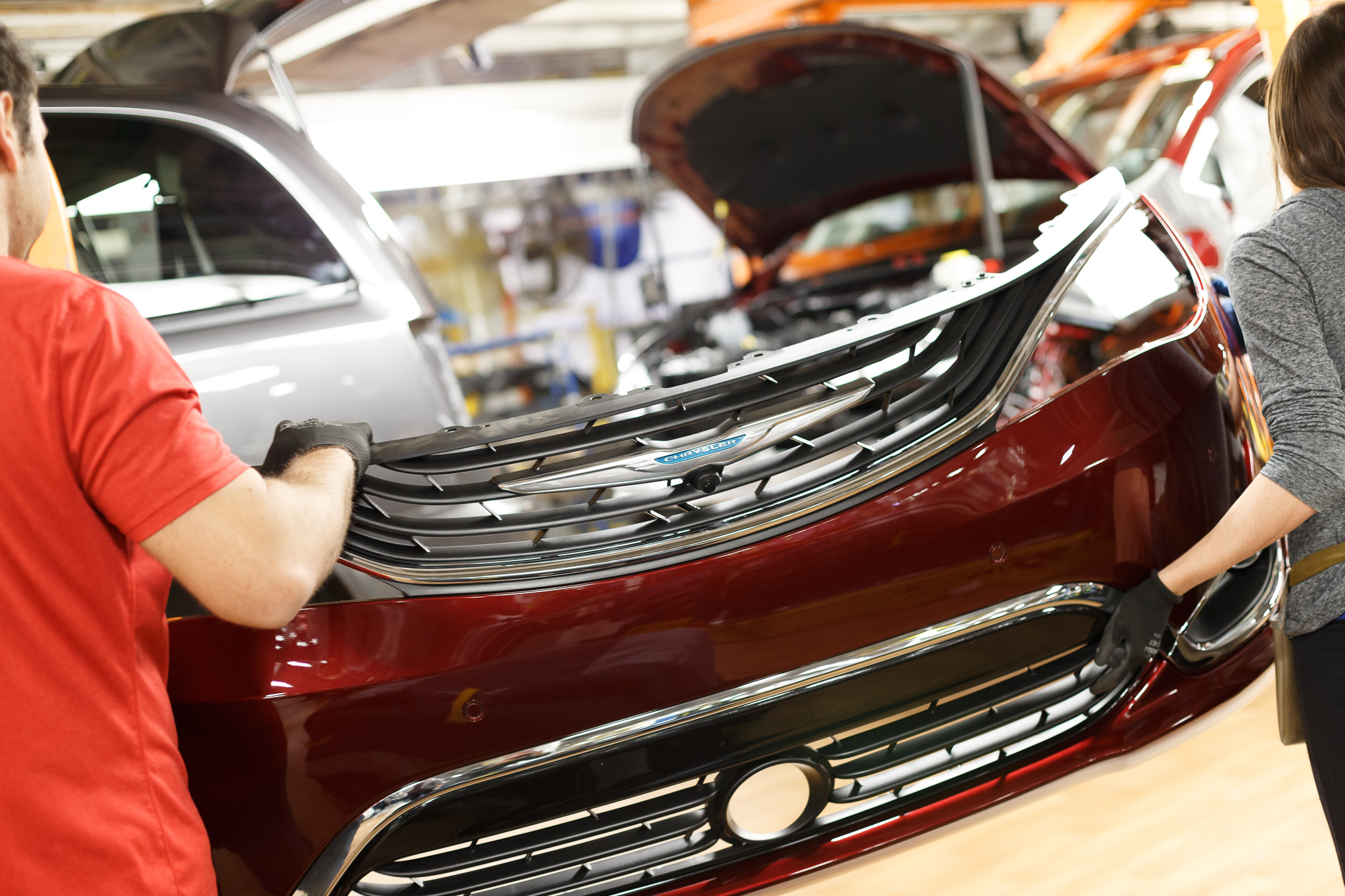 FCA announced it was closing its factories in Italy where the death toll has soared, at least in part due to pressure from workers and their unions. French automaker PSA, FCA’s future partner, has closed factories in France.

The protests underscore the anxiety felt on the shop floor at a time when the U.S. Centers for Disease Control and Prevention has recommended against gatherings of 50 or more people. The virus is an issue among blue-collar workers, many of whom are over 50 years of age and thus at greater risk from infections, according to health experts.

“There is no escaping the class dimension of the COVID-19 outbreak, for working people are most likely to be affected by both the virus and efforts to contain its spread.  The way they earn their livings necessarily exposes many workers to the risk of contracting the disease,” Joseph A. McCartin, executive director of the Kalmanovitz Initiative for Labor & the Working Poor at Georgetown University, notes in the journal Working Class Perspectives.

“If they do contract the virus, working-class people are more likely to die from it because they disproportionately experience one of the underlying medical conditions that makes COVID-19 much deadlier than the flu: heart disease, diabetes, and lung disease,”  McCartin adds.