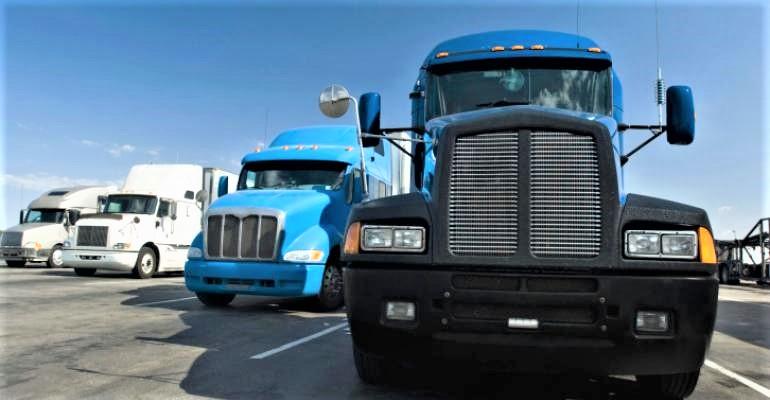 The Canada Free Trade Agreement commits all parties to scrapping any measure “that restricts or prevents the movement of goods across provincial or territorial boundaries.”

OTTAWA – Efforts are escalating to reduce regulatory trade barriers between the 13 provinces and territories of Canada that can restrict sales of automobiles, especially trucks, while hindering the growth of auto-sector companies wanting to expand across the country.

It commits all parties to scrap any measure “that restricts or prevents the movement of goods across provincial or territorial boundaries.” As a result, a detailed work program has been established aiming at harmonizing technical rules that can stymie interprovincial trade in Canada.

Following a meeting in Saskatchewan, these heads of government welcomed the progress that could boost interprovincial (and territorial) trade of goods and services of all kinds worth more than C$406 billion ($307 billion) in 2017.

They noted provinces and territories agreed in 2018 to align rules for fitting and using wide-based and dual tires. This will promote the use and sale of wide-based tires, allowing trucks to carry similar weights with less wear, says a report from the Internal Trade Secretariat which administers the CFTA.

The goal is to allow wide-base single tires at weight parity with conventional dual tires on all major trade routes in Canada by the end of 2019.

Another technical deal with a target delivery date of 2020 is a set of common rules on autonomous-vehicle testing, about which provinces and territories have different rules impeding technological development and the sale of AVs.

“Regulatory cooperation would potentially see all jurisdictions adopt one set of guidelines for the testing of these vehicles and align formalized permitting practices for testing,” says a secretariat note, which states the provinces and territories would take account of 2018 guidelines published by the Canadian Council of Motor Transport Administrators and a national policy statement developed by the Canada Council of Ministers of Transportation.

This initiative has been welcomed by Barrie Kirk, executive director-Canadian Automated Vehicles Centre of Excellence, who tells Wards, “Harmonization across the country will be wonderful” by aiding the rollout of common rules for operating AVs. The vehicles will be tested in more than one province to take account of contrasting weather and road environments, he notes.

Canada-wide test rules would ensure pilot projects are designed so that AVs operate safely nationwide once released commercially, Kirk says. He adds harmonized tests also would encourage the development of AV communications systems that mesh with 5G technologies across the country.

Also, provincial and territorial governments have committed to agreeing in 2020 on common rules on vehicle weight restrictions for roads, except spring weight restrictions on the Trans-Canada Highway that spans the country (which will come in 2021). A goal here is stimulating domestic truck sales.

The secretariat note says, “Each province and territory is responsible for regulating the size and weights of trucks allowed on their highway systems.” The result is that trucks traveling across the country must “abide by the lowest weight restriction.” These vary widely – from steering axle mass limits of 19,800 lbs. (9,000 kg) in Quebec to 16,940 lbs. (7,700 kg) in Ontario and 12,100 lbs. (5,500 kg) in all other provinces and territories.

Flavio Volpe, president of Canada’s Automotive Parts Manufacturers Assn., says the parts sector has been lobbying for this kind of change since the 2009 financial crash when tough times pushed companies to review how to maximize efficiency. The conflict of regulations between provinces is an example of how the Canadian confederation “doesn’t always work,” he tells Wards.

As well as parts makers having to consider how Canadian truck makers take particular account of differing weight rules, Volpe says contrasting provincial rules on truck operations add logistical costs for parts makers supplying customers across the country. While most manufacturing does take place in Ontario, autos and parts also are produced in Manitoba, Quebec and British Columbia, he says, calling the trade deal “an effort to clean up the Canadian value proposition.”

Meanwhile, on the general business expansion front, Canadian businesses face substantial amounts of red tape when registering companies in different provinces across Canada, having to register and file reports in each jurisdiction in which they operate. Current Canadian workers’ compensation legislation also varies, so businesses employing workers in many provinces or territories must comply with highly variable rules, the CFTA secretariat notes.