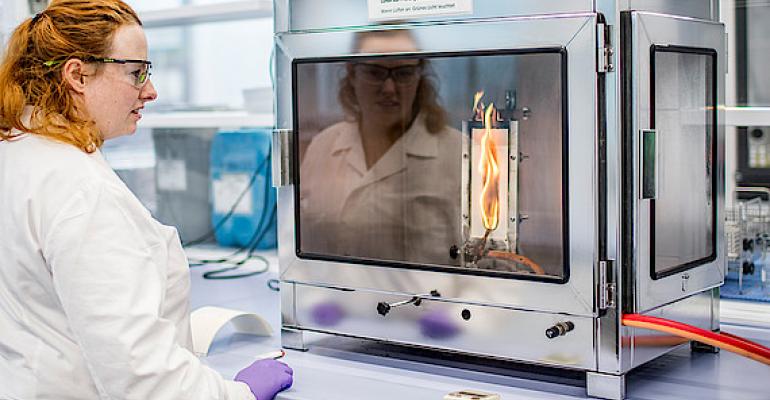 Supplier says U.K. operations to be relocated within Europe after 2022.
Industry News

Automotive filtration specialist Mann+Hummel has announced its Wolverhampton site in the Midlands region will cease production by the end of 2022 with the probable loss of more than 200 jobs.

A German automotive supplier is citing both Brexit and the pandemic in its decision to close a U.K. manufacturing plant after 24 years in production.

Automotive filtration specialist Mann+Hummel, based near Stuttgart, announces its Wolverhampton site in the Midlands region will cease production by the end of 2022 with the probable loss of more than 200 jobs. The factory produces auto components including air cleaners, oil modules, air ducts and intake manifolds.

The decision intensifies U.K. automotive fears over a no-deal exit from the European Union. The Society of Motor Manufacturers and Traders says the World Trade Organization estimates it could cost the U.K. £55.4 billion ($73.6 billion) in lost production over the next five years. Those concerns, too, were echoed in BMW’s new slogan “Born in Germany” to announce the production of the next-generation Mini Countryman at the automaker’s Leipzig factory.

In a statement emailed to WardsAuto, Mann+Hummel says: “The decision to close the Wolverhampton plant results from a difficult market environment, declining manufacturing volume and the entire automotive industry undergoing a structural transition throughout Europe. The COVID-19 crisis and the Brexit certainly increase the current market uncertainty. Nevertheless, multiple reasons led to this decision.”

However, the company stresses it remains active with all its business offerings and services in the U.K. Marco Heck, senior vice-president operations Europe automotive systems at Mann+Hummel, adds: “Over the past months, several opportunities have been presented and evaluated to improve the plant’s competitiveness. Unfortunately, we concluded that savings or other measures could not offset the dramatic decline in volume. We know that the decision to close the plant will be more than difficult for our employees, and we are committed to work in close cooperation with our negotiation partners.”