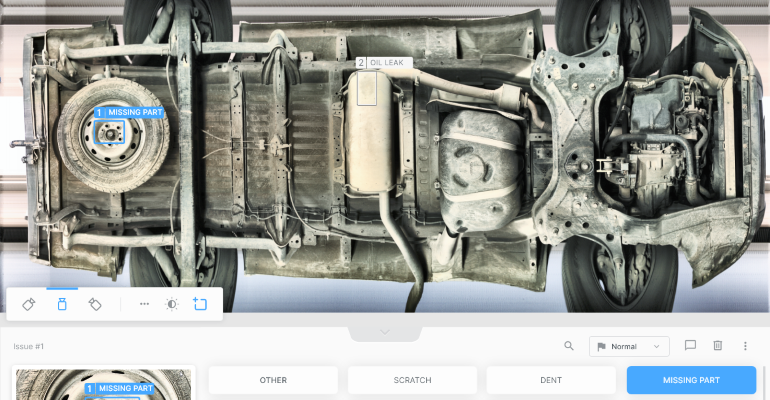 Obscure underbody maintenance issues usually aren’t spotted until a car dealership technician has a vehicle on the hoist. Even then, it’s hard for the human eye to detect the trickier ones.

But a UVeye scanning system installed in service lanes can discover not-readily-apparent problems – such as chassis damage or hidden leaks – when a vehicle is in the service lane.

That gives service advisers an early opportunity to bring the matters to the attention of customers during the repair-order write-up phase of a service visit. “It’s a more efficient way to do it,” says Glenn Hemminger, UVeye’s new managing director of North American Operations.

The Israeli supplier of contact-free vehicle-inspection systems is positioning to expand in the U.S., hoping to sell more of its products to various automotive customers, from dealers to automakers.

UVeye’s systems are equipped with high-speed cameras and artificial-intelligence technology to check for sheet metal damage, underbody component problems and tire wear. Its technology also is used by automakers to improve manufacturing quality. 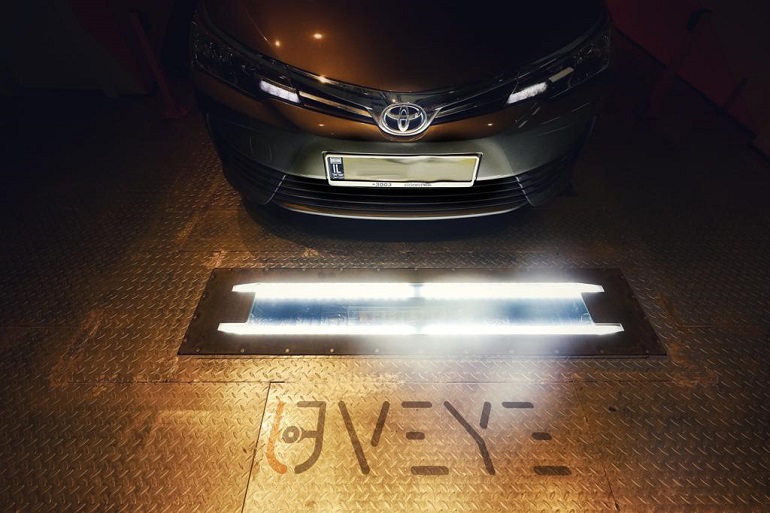 Hemminger, a West Point engineering graduate with previous experience in the tire industry, hired on for UVeye’s newly created position as director of North American operations.

UVeye plans to establish new offices in Ohio and New York and next year open U.S. production and warehouse facilities.

“Hemminger and Rich bring us a wealth of retail automotive experience and will be focused on successfully introducing UVeye products to a broad range of new- and used-car dealerships, vehicle auction houses and major fleets,” says Amir Hever, UVeye’s founder and CEO.

He adds: “The deep-learning technology embedded in our inspection systems identifies exterior and underbody defects within seconds, while significantly improving profit margins and customer satisfaction levels.”

The company showed its 360-degree Atlas quality-control technology for the first time in North America at CES 2020 in Las Vegas.

Equipped with software developed for use at car dealerships, Atlas captures paint and sheet-metal defects, component damage, missing parts and other quality-related issues.

“The system can do a complete inspection in five to six seconds,” Hemminger says.

It makes service advisers more effective while communicating with a customer, he adds. “If there is something like an underbody leak, they can inform the customer right there at the dealership, not call them at home later.”

Hever says, “Effectively, it’s a condition report that come with images to show a customer what you are talking about.” 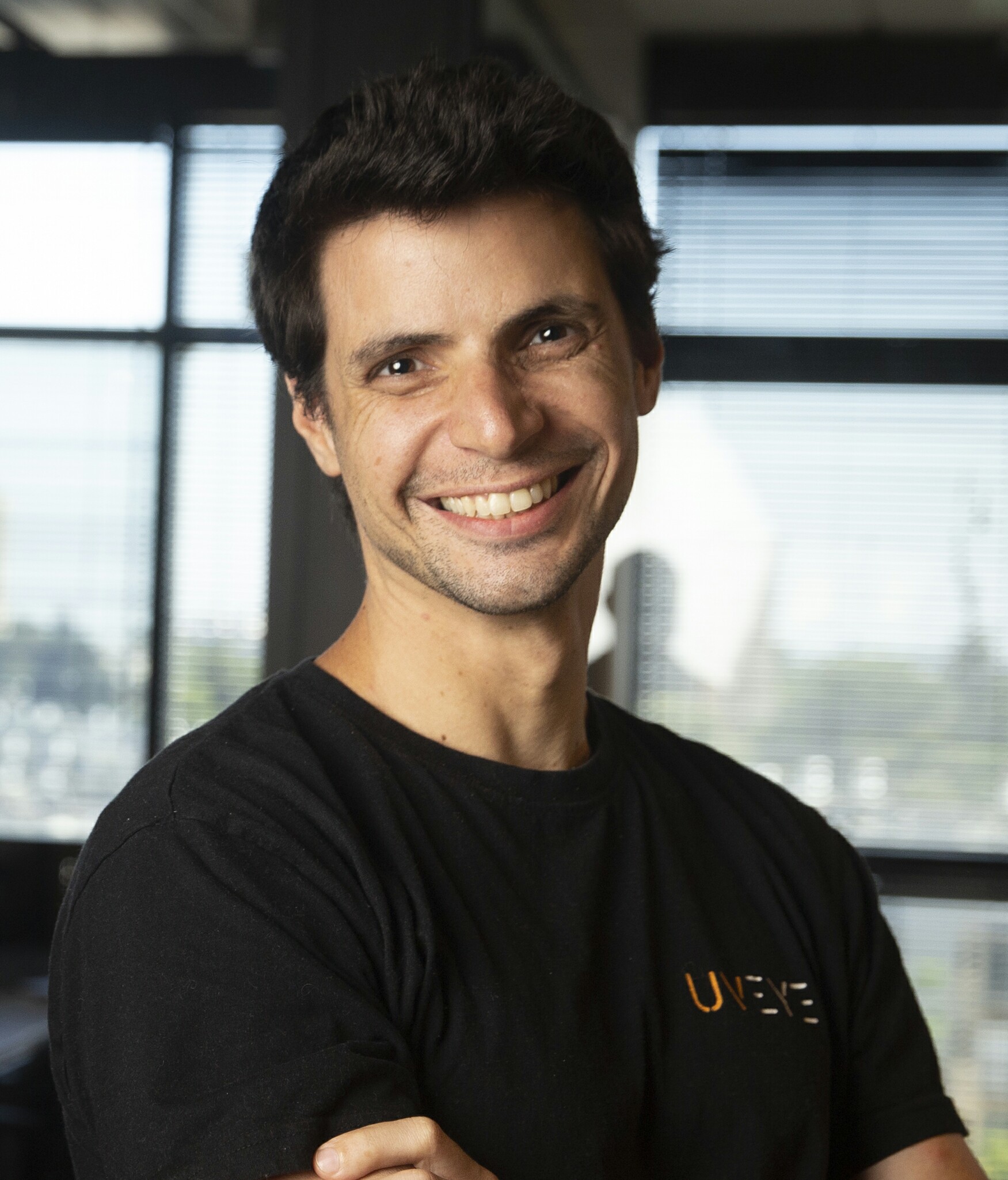 Toyota and Volvo are among automakers who have installed UVeye equipment to inspect newly assembled vehicles. The Tel Aviv-based company is going after more OEM prospects and others.

The company’s technology initially was developed for the security industry to detect weapons, explosives, illegal drugs and other contraband. Today, its inspection systems are in use globally at hundreds of high-security locations.