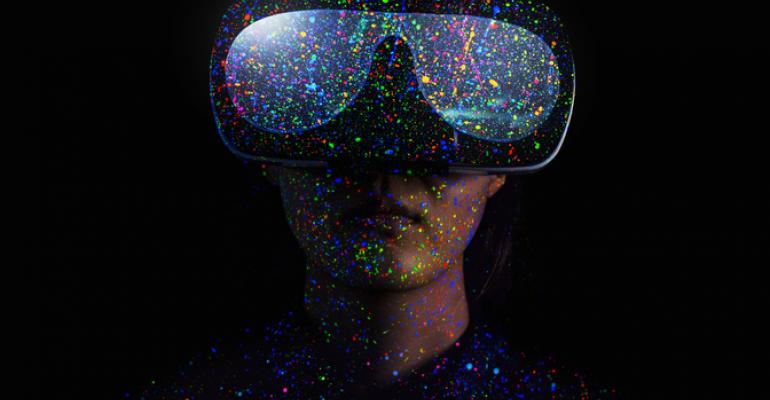 Ford futurist Sheryl Connelly shared the results of a global survey that zeroed in on human life and technology at the Society of Automotive Analysts’ 35th Annual Automotive Outlook Conference.

Pollsters asked people: “Would you be willing to have your entire life captured digitally and stored, so your loved ones and future generations could feel a connection to you?”

Fifty percent of males and 40% of females said “yes.”

That’s hardly a resounding majority but it seems relatively high considering that so many people have otherwise expressed angst about perceived internet invasions of privacy, Connelly (pictured, below left) says.

Despite the futurist title, Connelly says her job isn’t to predict the future. That has proved to be a tough and not altogether accurate pursuit through the ages.

Rather, her assignment is to contemplate the future by tracking trends, gauging what’s on people’s minds and how they react to life’s events and challenges.

She cites an ongoing global survey question that asks respondents if they feel overwhelmed. In 2018, 60% of people said they did. 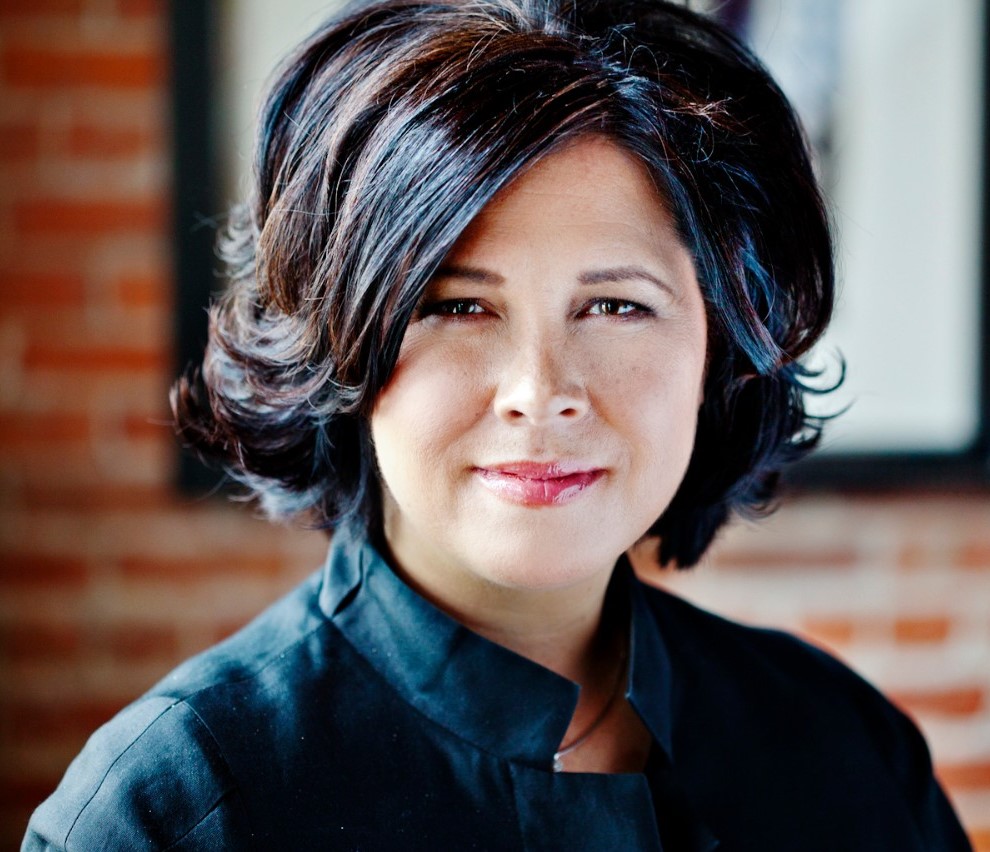 When the same question was asked during the COVID pandemic, “I thought (the ‘yes’ rate) would skyrocket,” Connelly says. “But it only went up three percentage points. Why? I think consumers have become used to living in a disruptive world.”

It may also indicate humans’ ability to adapt to change, however grudgingly. As the adage goes: “I’m all for progress; it’s change I can’t stand.”

Connelly’s mining of human feelings ties into her working for an automaker.

For instance, Ford’s luxury brand Lincoln now touts its interiors as “sanctuaries,” places where people can go to get away from it all.

Accordingly, Connelly had spearheaded a survey that indicated 26% of respondents use their vehicle to relax, 20% to seek privacy, 17% as a place to work and 10% to hide. (Then there’s the driving part.)

Ford polling indicates the information age has its ups and downs. Yes, people have access to more information than ever. But there’s the risk of going into sensory overload, Connelly says.

“We are overwhelmed with information. We have greater information, but not necessarily greater wisdom.”

Yet, she adds: “There is a willingness to invite technology into our lives when it serves us well.”

Some of her work involves generational differences. For example, as the march toward fully autonomous vehicles continues, “many of today’s children think they won’t need to learn how to drive because they expect the car to do that.”

She also cites a poll centered on different age groups’ emotional connection with their vehicles.

The survey indicated 50% of Generation Z (age 18 to 24) nickname their vehicle. But that’s done by only 20% of Baby Boomers (late-50s to mid-70s), who grew up when people supposedly had a love affair with cars.

“I’m not sure what’s going on there,” Connelly says of who names their cars and who doesn’t. “But it’s an interesting difference.”

Ironically, Connelly’s online discussion of the internet’s role in our future was cut short when her video stream froze. She was back on later for a wrap-up Q&A session.