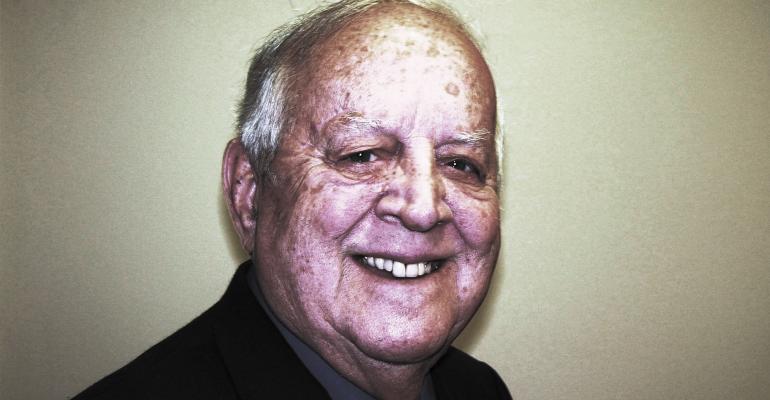 Chevy could have fun showing the Bolt outpacing other EVs against a backdrop of the sports hero doing the same against his competition. &nbsp;

It has been reported the chief engineer for the Chevy Bolt electric car has lobbied the General Motors marketing department to sign the fastest man in the world, Olympic star Usain Bolt, to promote the EV when it enters the market late this year.

​Usain (pronounced You-sane) has collected nine Olympic gold medals by winning the 100-meter, 200-meter and the 400-meter relay dashes in the 2008, 2012 and 2016 Olympics, a feat not likely to ever be duplicated. He also holds the100-meter world record of 9.58 seconds set at the Berlin World Championships in 2009 and the Olympic record of 9.63 seconds set at the London Olympics in 2012, and boasts a stellar list of other track triumphs.

​Automakers have long used athletes and celebrities to tout their vehicles through advertising, personal appearances and media events.

Usain Bolt has an unblemished personal record and has spoken out against athletes who use performance-enhancing drugs. If any did and competed against him, it obviously did them no good.

The Chevy Bolt wasn’t designed to burn rubber and has a top speed of only 91 mph (146 km/h) But it’s quick off the mark, reportedly zooming to 60 mph (97 km/h) in under 7 seconds. That’s faster than Usain’s 100-meter times, but it would make a dandy race.

The Bolt EV’s biggest brag point is its ability to travel 238 miles (383 km) without a charge, beating all comers by far including Tesla’s much-ballyhooed Model 3 with a predicted 215-mile (246-km) range. Chevy could have fun showing the Bolt outpacing other EVs against a backdrop of the sports hero doing the same against his competition.

Both the Bolt and Model 3 are expected to sell for around $30,000 after federal tax credits, but the Bolt will reach showrooms at least a year ahead of the Model 3. That’s a solid head start, which also is a Usain trademark on the track, although sometimes he lays back to make his finish all that more dramatic.

It’s not surprising Chevrolet already has quietly weighed the possibility of signing “Lightning Bolt,” as he has been dubbed by the media, to endorse the new car. Just the image of Mr. Bolt with nine sparkling Olympic gold medals dangling from his neck would instantly convey that Chevy has a winner in its corner.