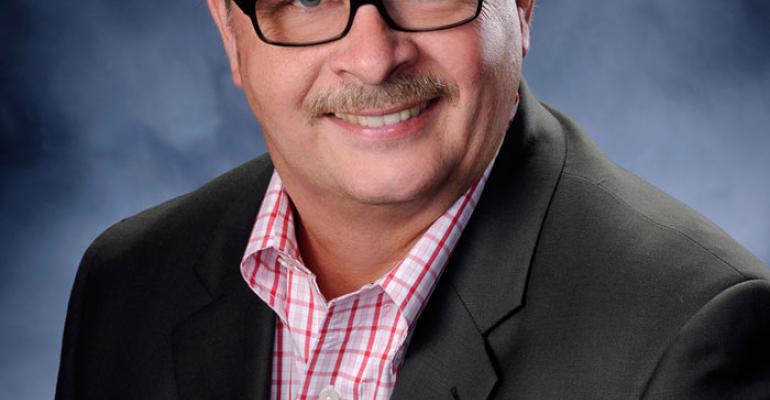 An identity thief ends up with a new car after dealership staffers do one wrong thing after another.

When people get in trouble, it is not always because they are bad people.

A dishonest “kink” will forge someone’s name to a contract in order to sweeten his gross and his pocketbook. Naive people will sign someone’s name to the agreement-to-provide-insurance document because they failed to get the signature when originally closing the deal.

The kink is bad. The naive person may be a good person who made a bad decision. Here is a dealer’s story of good people who made a series of bad decisions.

An identity thief using someone else’s credit called from seven states away asking about a car he saw on the dealer’s website. An eager salesperson accepted the victim’s credit-application information.

Upon request, the thief faxed what appeared to be the victim’s driver’s license. The assertive sales manager ran a credit report, and penciled a deal for an “A”-tier customer. The thief readily agreed to that.

True to the usual process, the finance and insurance manager submitted the deal to a lender and obtained a system approval. She then printed the paperwork and unwittingly sent it to the con artist’s “business address,” which turned out to be a drop box.

The thief signed the paperwork, sent it back and called the salesperson to arrange for transporting the car to the victim’s address.

Fast-forward a few days. The transport driver calls the thief on his disposable cell phone to give him the estimated time of arrival. The thief says he is at a shopping mall. About an hour before the car is due to arrive, the thief calls the driver, claims he running late and still at the mall. He arranges to have the car dropped off at Sears.

Now this dealer is a good person. His people are good people. They just made a cascade of bad decisions. Let’s look step-by-step at how this could have been prevented.

The phone call.  Accepting credit applications over the phone makes it too easy for identity thieves to pull one over on the dealership. Such a practice is strongly inadvisable.

If someone from out of the area wants to submit credit information, accept it through your website on a secure basis.

If you insist on accepting phone credit applications, follow a process, including a script that includes out-of-wallet questions to help confirm the applicant’s identity.

The driver’s license. In this case it was a fake that on the surface looked genuine. But when the dealer eventually compared the faxed driver’s license against one in an accounting-office book that has samples from all 50 states and Puerto Rico, it was obvious the faxed version was bogus.

The business address. Red, purple and pink flags should have been waving throughout the dealership when the thief requested that the paperwork be sent to a different address than the home address.

Further verification of the business address could have stopped this transaction from occurring by uncovering the fact that the thief was using a short-term drop-box facility.

The delivery. The transport driver failed to follow instructions to deliver the car to the home address.

Instead, thinking he was providing superior customer service, he agreed to deliver the car to a shopping-mall parking lot. At a minimum, he should have called the dealership and advised them of the change in delivery request.

Gil Van Over is president and founder of gvo3 & Associates, a national compliance consulting firm that specializes in F&I and Sales compliance. He is at [email protected]