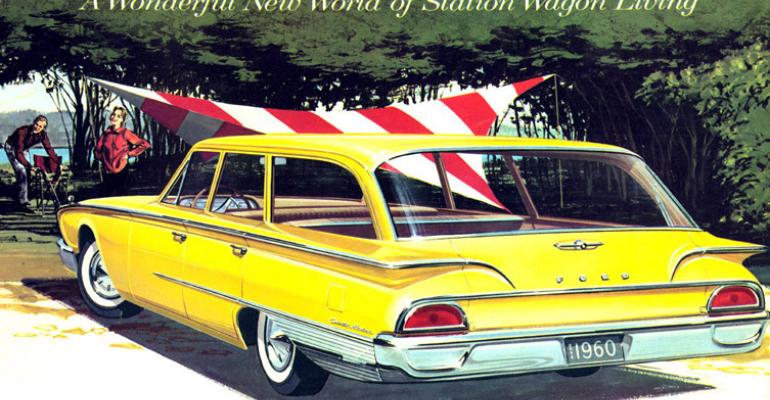 Automakers are optimistic they may not have to close assembly plants as previously planned, now that a strike settlement has been reached with Bethlehem Steel and quick settlements are expected at other steel producers. Still, many steel companies are faced with the problem of restarting blast furnaces closed by the industry-wide strike, some of which were damaged. Still, based on the aftereffects of the 1946 strike, steel makers will be operating at 60% of capacity within three weeks. Among automakers, Ford already has cancelled a planned Nov. 11 closing, saying it now will operate indefinitely as steel supplies become available. Plymouth, too, has cancelled an early November closing, while Studebaker, Packard and Hudson will operate at least through the end of the month without interruption. General Motors also expects to keep plants open through November, but faces additional difficulties at a key Delco plant now that the CIO has expelled what officials call the “leftist” United Electrical Workers union.

U.S. Rubber has introduced a new line of whitewall tires that incorporates a sidewall ridge to protect the white area from scuffing. It also features a new tread design that improves traction and offers a lower profile for a more-streamlined look.

Ward’s Automotive Reports tells readers that cars “have reached their exterior dimensional limits. Width will remain at the present size, accommodating six passengers,” adding, “All the comforts desired in the present 6-passenger car can be obtained within the current dimensions.” Trends indicate the coming of shorter wheelbases for a given body length, increasing maneuverability from a reduced turning radius, the newsletter says. A possible solution to providing more interior room is the use of shorter V-type engines that provide additional legroom. WAR cites the 13.75-in. (349-mm) shorter crankshaft length of Oldsmobile’s new Rocket V-8 compared with that of its old I-8 engine as an example of the difference. Auto engineers also believe developing a V-6 is a “must,” the chief current drawback being unacceptable crankshaft vibration.

Cadillac confirms it will not build a small car in 1950, but will make one model using the GM B-body rather than the C-body on which all other Cadillac models are based. Using the B-body, shared with smaller Buicks and Oldsmobiles, will give Cadillac a car with a 122-in. (3,099-mm) wheelbase, 4 ins. (102 mm) less than that of the shortest ’49 model. It also will be several hundred pounds lighter that other Cadillacs, but will use the division’s powerful new OHV V-8 engine.

Even as automakers struggle with the effects of the now-settled steel industry strike, truck production remains strong, reaching the 1.0 million mark Nov. 3. Although that bested the 871,330 units built in recession-year 1958, output for the entire 1959 will fall short of the record 1,090,000 trucks assembled in 1957.  Lack of steel is seen limiting production through the end of the year. 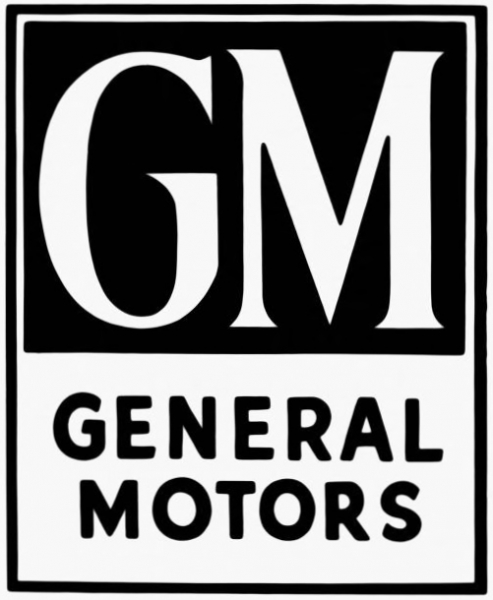 workers, a 29% increase over 1948. According to GM, “While mechanization and improved processes have reduced man-hours in some operations, the increased complexity of vehicles has been an offsetting factor.” The automaker says that based on a 40-hour workweek, the number of vehicles built per employee in 1958 was 10.9, the same as in 1948.  In Michigan, the number of workers increased to 186,809 from 154,117, with Detroit-area employment rising to 65,051 from 45,699.

Several ’60-model cars have run afoul of vehicle-width regulations in Tennessee, Wisconsin and Ontario, Canada, Rules there require vehicles wider than 80 ins. (2,032 mm) to have amber clearance lights and separate rear reflectors that would give the car an appearance not unlike that of a commercial truck. Automakers are seeking exemptions to those requirements. 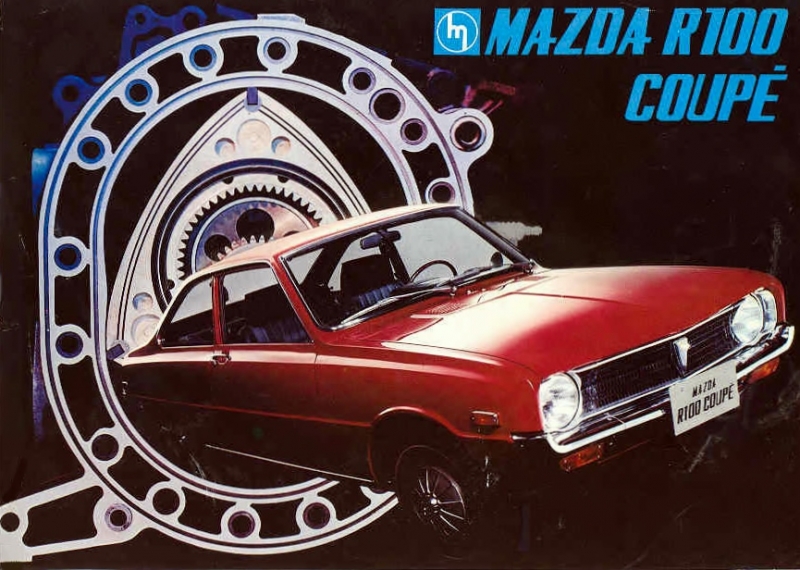 ​Toyo Kogyo plans a spring 1970 U.S. debut of its Mazda car lineup. It will include 1200 and 1800 sedans as well as the R100 coupe. The latter is powered by a NSU Wankel rotary engine that has no conventional pistons or valve gear. It is said to be smaller and smoother-operating than a conventional piston engine of the same horsepower. All three models have passed emission certification tests.

American Motors is warning the UAW the continuing walkouts at its U.S. plants that began Oct. 16 threaten the automaker’s existence. Although AMC and the union have agreed on economic issues in a new contract, local issues at the Kenosha, WI, assembly plant have kept all AMC plants idle. Kenosha workers recently rejected the tentative contract that union leaders had urged them to ratify.

Oldsmobile is displaying three experimental engines at this year’s Detroit Auto Show. Among them is the Can-Am 455, an aluminum-block 455-cid (7.5L) V-8 with twin turbochargers. Olds engineers say it is designed to study the effect of turbocharging on lower-compression engines and on emissions.

Domestic-make 10-day sales reports may be on the way. Reportedly one of the Big Four is seriously considering a move to releasing only monthly sales results in line with importers. Others are said to also be weighing the pros and cons of such a move.

Red-faced Environmental Protection Agency officials have been forced to issue themselves a recall and MPG has become an acronym for Major Publishing Goof. The agency says it is “reeling in” some 8.0 million ’80-model fuel economy guidebooks due a printing error in which the Government Printing Office inserted California fuel-economy figures in the 49-state compilation. Although most of the booklets remain in the hands of the EPA, an unknown number have reached consumers who are encouraged to discard them. WAR notes that no accidents or injuries have yet been reported due to the erroneous communiqués.

Following the announcement of Chrysler’s $430 million third-quarter loss, more than any full-year loss in U.S. corporate history, it appears the automaker is closer to gaining congressional approval for $1.5 billion in federal loan guarantees. The key issue being debated in the House Banking Committee is whether Chrysler’s financial distress is the result of a temporary situation or long-term erosion in its industry position that cannot be corrected by a one-time cash infusion. A straw poll by WAR’s Washington correspondent indicates an aid package will soon get Banking Committee approval. Since Oct. 21, Chrysler has come up with $1.5 billion in “new” money to match any forthcoming federal assistance.

American Motors says it is ending Pacer production this month in order to increase output of its Concord-based all-wheel-drive Eagle wagon. Originally conceived around GM’s stillborn rotary engine, Pacer nevertheless bowed in ’75 as the industry’s “first wide small car.” Initially popular, Pacer sales have since slipped, while those of the new-for-’79 Eagle have exceeded expectations. Output of the AWD car will increase 60% to 400 daily beginning in December. Eagle accounted for 21% of AMC’s total sales in October.

Plymouth reportedly is considering reviving the Valiant moniker for its new ’81 front-drive replacement for the rear-drive Volare. The new K-body car will be built on a 96-in. (2,438-mm) wheelbase compared with 112.7 ins. (2,863 mm) for the Volare 4-door sedan.