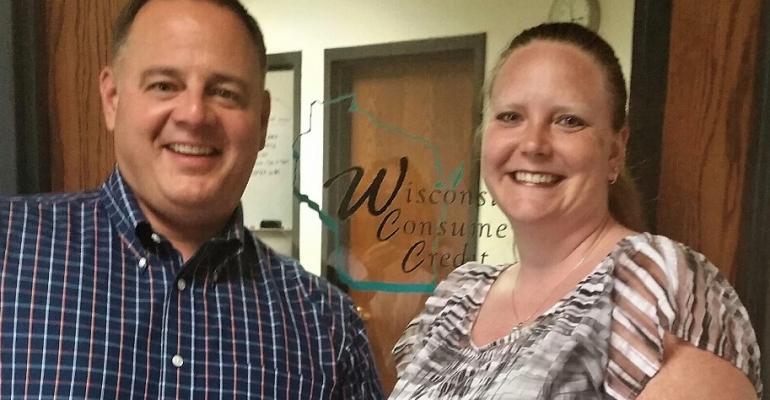 Used-car leasing is something of a rarity. But more and more dealers – such as George Glassman of the Southfield, MI-based Glassman Automotive Group – say it’s a good idea whose time has come and manufacturers should get behind it to help remarket waves of vehicles coming off-lease. That number is approaching 4 million a year.

Watson, Van Horn’s former F&I director, says used-car leasing is worth it, but an earlier attempt at subprime leasing there did not work out.

The employee-owned dealership group has much used-car sales and vehicle-leasing experience, because it operates a buy-here/pay-here as well as a fleet-leasing company.

“We are trying to create with used vehicles a unique position, one that allows us to put the client into more vehicle at a lower payment through a lease,” he says.

Dealerships down the street who don’t offer used-car leasing may not be able to do that, he adds. “It gives us one more stab at winning the customer’s business.”

“When you serve a broad range of customers from 600 (credit score), and up, you need to provide options,” Watson says.

The new program focuses on customers with credit scores on the B and C tiers. It uses Wisconsin Consumer Credit, a leasing arm of the Van Horn organization. Eligible are current model-year vehicles to those with model years dating back three years. Maximum mileage is 50,000.

“By leasing, we’re recycling these vehicles, meaning clients use them for a specified period and we get them back at a predetermined price,” Watson says. “That is one less vehicle we have to hunt for on the auction block. We’re excited about the opportunity used-car leasing presents.”

Upon lease return, the vehicles are again reconditioned and then moved to the retail lot for sale.

Educating Rather Than Hard-Selling Connects With F&I Customers
Oct 02, 2017