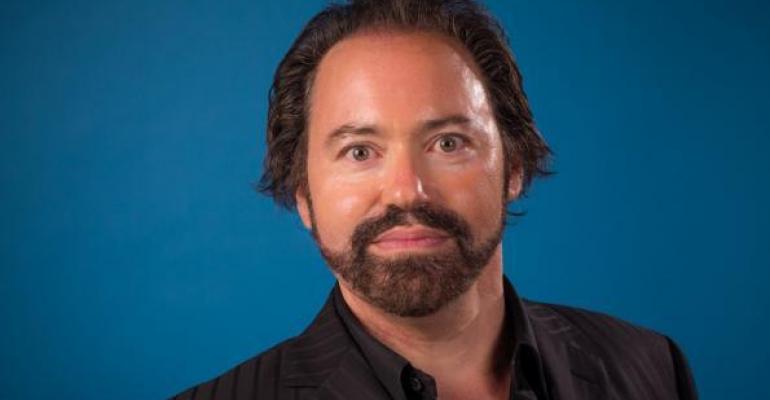 Used Car Leasing: An Idea Whose Time Has Come…Back?

A looming potential $5 billion loss due to a flood of used cars should spark some creativity.

A recent AlixPartners report probably confirmed what auto retailers suspect about the effects of millions of off-lease vehicles hitting the market.

The report predicts a “double-whammy” to new-vehicle sales: displaced sales to cheaper used vehicles and increased lease payments on new vehicle, because leases will get written with anticipated lower residual rates and tighter credit standards.

If there is such a massive supply of used vehicles that will be dumped on the market it will probably take more than one innovative program to forestall tremendous losses.

So maybe a little “hair of the dog” here. If indeed so many consumers are conditioned to new-vehicle leasing as opposed to outright ownership, why can’t a portion of these returning off-lease vehicles go back out on lease?

Used-car leasing is not a new idea, although in the past it has been promoted sporadically, at best.  Could used-car leasing now become more mainstream, with a combination of the right new technology and, to put it bluntly, the renewed motivation to forestall a residual-value crisis?

Back when I was in auto retail, some banks did used-car leasing, as some captives do now, and some retailers did well with it, but it was not sustained by financial institutions.

Used-car lease retailers were hard to find, and not that well promoted. Worse, if trying to calculate a new-car lease back then was difficult (we are talking 1980s and 1990s), cyphering a used-car lease was pretty much impossible.

Unlike a new car, every used vehicle is unique, with a unique payment and residual (and forecasting wasn’t as sophisticated back then). Of course, we didn’t have automated vehicle-history reports (so some finance institutions were the victims of fraud on occasion, which no doubt led to the demise of used-vehicle leasing programs.

Also, back then, even new-vehicle leasing wasn’t common, and it took training companies such as “Half a Car” and OEM captive finance organizations to change the dealership process and culture to orient sales staffs toward the lease alternative.

Cycle up to 2017. Retail new-car leases are so ingrained in consumer and dealership culture, that more than 30% of vehicles are leased today.

OEMs regularly incentivize a lease over a purchase (it “masks” a rebate for branding purposes, and, of course, it ensures the consumer will be back in the market more quickly).

Used-car leasing remains an afterthought, but perhaps it shouldn’t be, as times and technologies have changed.

Vehicle history reports are transparent and residual forecasting has improved with technology. Now, “turn-key” VIN- specific algorithms can dip into a captive’s rates and residuals and automatically produce a payment based on dealer specifications.

I had a fascinating conversation with Zak Sabbagh of GetaLease, a company that seems to be leading the pack in this technology. With a plug-and-play widget, a dealer can transparently display a lease payment on every eligible used vehicle. It consolidates the data and allows the dealer to set the margin and down payment.

Of course, given the specific parameters on each unit, and the OEM subsidies on some new-vehicle leases, some used-vehicle lease deals are not as attractive as others. It all depends on the unit.

But now that the comparison can be done as easily as flipping a switch and there are desirable used-vehicle lease payments out there, why shouldn’t there be traction at the store level?

Why aren’t the captives and the large independent financial institutions actively providing used-vehicle lease financing? Why are those that do, such as Ally, not promoting it more aggressively? Most dealers, let alone consumers, don't realize it is available.

Is it a finance-company thing or is it just dealer unfamiliarity that’s holding things back?

If it’s the former, one would think that a looming potential $5 billion loss due to a flood of used cars might spark some creativity.

If it’s latter, a new training program (similar to what “Half a Car” did with new-car leasing decades ago) could get things moving.

Once the obstacles are cleared, used-vehicle leasing’s day may finally come.

John F. Possumato is an attorney, the founder of Automotive Mobile Solutions and a nationally recognized mobile marketing expert.  He can be reached at [email protected]