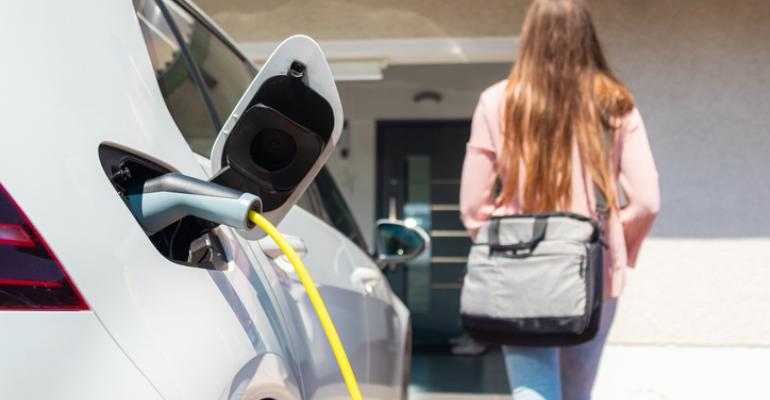 The survey says fuel savings motivate most people to buy an EV.
Dealers

Why Do Young People Want an EV? Because They’re ‘Cool’

Millennials are most eager to go electric, followed by Gen Z, according to a new survey.

A decade or so ago, doomsayers claimed personal vehicle ownership would tank, largely because young people of the time (Millennials) weren’t interested in buying vehicles.

Today’s Americans might not have a love affair with cars like they supposedly did in earlier times. But they sure need and want them.

That’s one of the findings of the 2022 State of the American Driver Report from a company called Jerry. It has an app that connects consumers with car insurers.

Among its survey standouts is that 80% of American drivers consider a vehicle as essential to daily and weekly activities.

But wait. Weren’t ride-hailing services expected to take over the transportation world? Who would need to buy a car if you can use the likes of Uber and Lyft?

“One of the most interesting results of the survey is that 50% of Americans have never used a ride-hailing app, even though ride-hailing feels ubiquitous,” Lakshmi Iyengar (pictured, below left), a Jerry data scientist, tells WardsAuto.

Why’s that? First off, such services typically aren’t available outside of urban areas. (Midwesterners are most likely to never have used a ride-hailing app.) Try summoning Uber from a farm town. 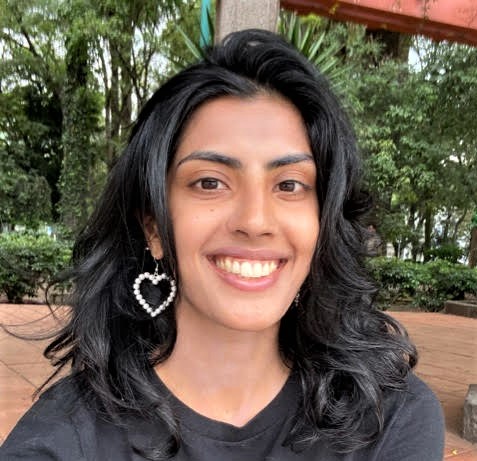 Moreover, the COVID pandemic has made many people apprehensive about getting into a ride-hailing car that’s had multiple occupancies throughout the day.

American consumer feelings about electric vehicles and autonomous vehicles were other survey topics.

A third of those polled never expect to drive an EV in their lifetime, while half expect to within 10 years.

However, many people with an interest in buying an EV aren’t necessarily out to save the planet. Fuel savings motivate them the most.

Boomers (ages 57-75) are the least likely to show an interest in buying an EV. Yet, they were the only generation to first cite concern for the environment as a purchase reason. Gen Z’s primary interest is because EVs are “cool.”

“The EV results are really interesting,” Iyengar says. “EVs are getting close to a tipping point. As EVs scale in the next 10-15 years, we’ll see lower prices and cost benefits play out.”

Regarding autonomous vehicles, Americans are split about their potential use in future daily life. Forty percent of polled drivers never expect to use a self-driving vehicle.

Gen Z drivers were most likely to say they expect to use a fully autonomous vehicle within five years. (That might stem from youthful optimism, because it’s questionable whether Level 5 autonomous vehicles will be on the market by 2027.)

“As expected, younger drivers are the most optimistic, but in their lifetime they have seen such rapid technological progress,” Iyengar says. “They have come to expect it.”

Another survey finding: One in four American drivers are planning to car shop in 2022, but they anticipate facing continued supply-and-demand issues as a global microchip shortage has led to vehicle inventory shortages and increased prices.

Iyengar says some consumers need to buy a car while others with ample wherewithal want a new vehicle – and are willing to pay more. A third say they will shop if prices drop.

“Americans experienced sticker shock when shopping for new and used cars in 2021, and no relief is in sight this year,” she says,

The online survey of 1,250 respondents was conducted in December.