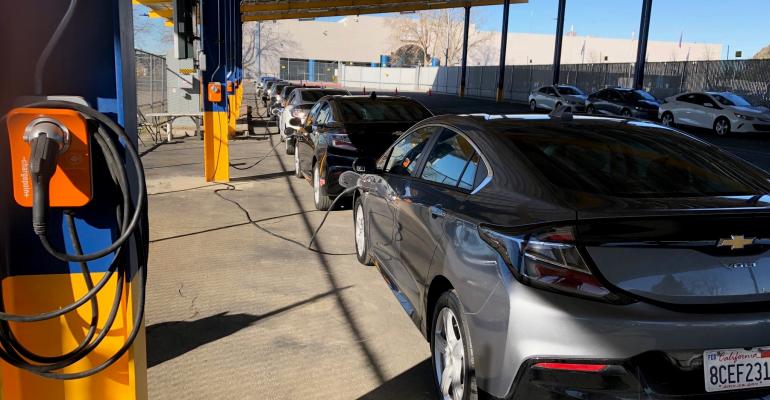 “After we started the testing, we saw an immediate increase in EV bidding,” says Manheim President Grace Huang.

The early report cards are in from Manheim’s electric-vehicle battery testing. And the grades are pretty good.

Some people balk at buying a used EV, fearing its battery pack could need replacing soon. Those skeptics include professional auction bidders.

To ease such anxiety. Manheim came up with the multi-point battery tests its technicians perform.

Inasmuch as batteries are an EVs costliest replacement part, professional car buyers want to know what condition those batteries are in before the bidding starts.

Prior to Manheim providing the EV-health reports, “bidders were assuming the worst about the batteries,” Manheim President Grace Huang (pictured, below left) tells Wards. “After we started the testing, we saw an immediate increase in EV bidding.” 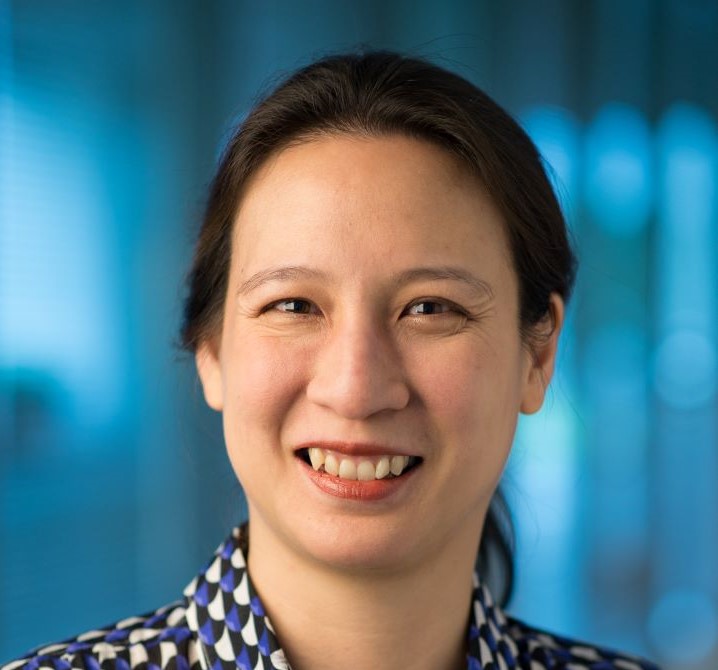 Most of the batteries Manheim have tested so far are in good shape. “The majority get an A-minus to a B-plus,” says Joe George, president of the Mobility Solutions Group at Cox Automotive, Manheim’s owner.

Factors that go into the scoring include:

No used EV battery is apt to ace the test.

“Most will retain about 90% of their charging capacity after 100,000 miles,” says Sam Abuelsamid, Guidehouse Insights’ principal research analyst who has worked as an automotive engineer.

“It’s rare for a battery to retain 100%, considering the chemical reaction that’s going on in the cells,” he tells Wards. 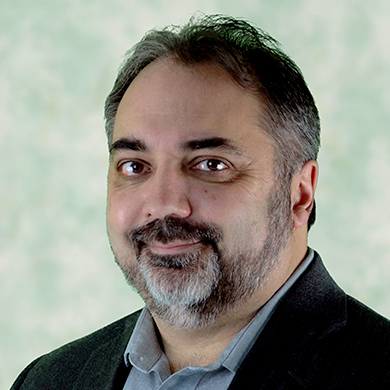 “It makes sense to put a grade on a used EV battery.”

Best case, the testing will “improve the resale value of a car,” he says. “Used EVs have shown a higher rate of depreciation.” Battery concerns, real or perceived, are “a big factor for that.”

Manheim processed about 102,000 EVs in 2021, down slightly from the year before due to inventory constraints.

That is a fraction of the 5.5 million internal-combustion vehicles Manheim handled. Still, the company is preparing for more EVs in coming years, Huang says. If predictions are right, BEVs eventually will dominate the auto world.

Pre-owned EV battery quality can vary, depending on factors such as climate conditions, charging speeds and driving habits.

“Battery degradation occurs more often in hot-weather areas such as Phoenix versus moderate climates such as San Francisco,” Abuelsamid says.

Liquid-cooling systems help maintain battery-temperature “sweet spots,” says Abuelsamid. The Nissan Leaf, one of the first EVs on the market when it debuted in 2010, is air-cooled, which is not as effective as liquid cooling but is less expensive, he says.

Aggressive fast-acceleration driving takes a toll on EV batteries, too, George (pictured, below left) says. “When you quickly pull a lot of electrons out of the battery, it creates more heat.”We should note aggressive driving can cause undue wear and tear on any powertrain, whether it is a battery pack or an internal-combustion engine. 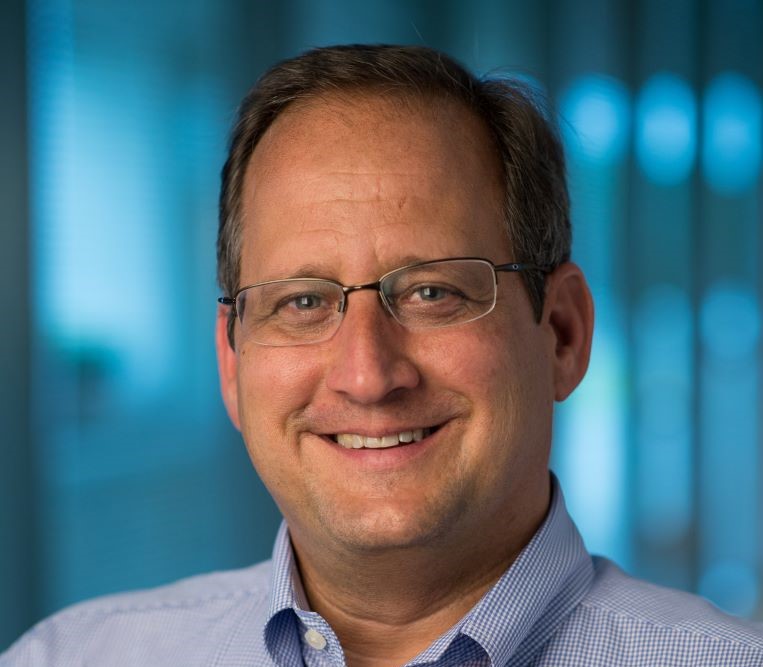 Citing trends, Huang says that by 2030 EVs will account for 50% of used-car sales. “Many of them will start out as lease units, then purchased as used.”

For now, Manheim offers the battery-health reports at its auction facilities with the current highest EV volumes.

“But we’re preparing for a larger mix,” Huang says. “As more EVs come, we must rethink how we handle them.”