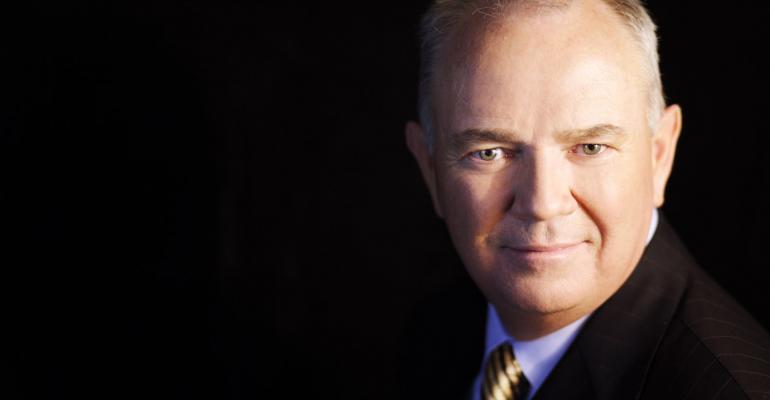 Edward Lampert once was the darling of Wall Street. Not anymore.

Once upon a time, Edward S. Lampert, aka Wall Street Wunderkind and the next Warren Buffett, was riding high.

His stock purchases in AutoNation, AutoZone and a massive hedge fund were praised by analysts and investors.

But in a convoluted, ill-conceived financial flip, he bought Kmart, then Sears, once America’s top retailer, but certainly no longer so.

Lampert had the “touch of a genius,” said many analysts. But overnight his reputation morphed – Kafka-like – from being a marketing-merchandising maven to that of just another maligned merchant. 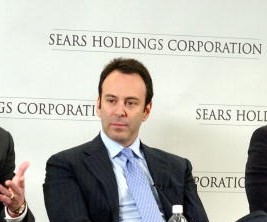 At one time, Lampert and Bill Gates (yes, that guy) were two major AutoNation stockholders through special investment accounts.

AutoNation is the country’s largest dealership chain, perennially No.1 on the Wards Megadealer 100. Its revenues are more than $21 billion. It sold more than 613,476 vehicles.  (Lampert, left)

Many investors have benefited from a rise in AutoNation’s stock price following the 2008 financial disaster (from nine dollars and change to a high point of $60.42 per share). As this article is being written, the closing price of AN on the New York Stock Exchange was $48.37 per share.

What about the Bombardier 500 jet? No.

How about the one-percenter Connecticut mansion? Ha!. His multi-million-dollar Florida home on a semi-private island reachable only by water? Ditto.

Lampert loaned Sears huge shopping baskets full of money to keep it afloat. His net worth is still estimated at $3.5 billion.

Then in late in January Lampert sold two big lots of AutoNation stock between $45.08 and $45.73 a share. Curious.

Why did Lampert sell AutoNation stock?

The questions came from Wall Street’s analytical bulldogs and CNN, which always seems interested in the company. (Cheryl Miller, left)

AutoNation’s quick reaction last year paid off as the market moved from sedans to CUVs. It also amped up its used-car sales as new-car prices increase.

What’s ahead for Lampert and AutoNation?

AutoNation, its competitors and the OEMs are moving into dramatic changes in the retailing of automobiles. There is the probability of self-driving vehicles, the possibility of looser franchise laws, new competitors in electric vehicles and tests of the viability of an automotive shopping center in newly vacant shopping center space. (Shuttered Sears stores presumably would make nice dealership display areas.)

The secretive Lampert doesn’t reveal much about his plans. In contrast, AutoNation shares a lot about what it is up to. It’s an early adopter, not necessarily a disrupter. It’s doing fine. The former Wall Street Wunderkind can’t say the same.