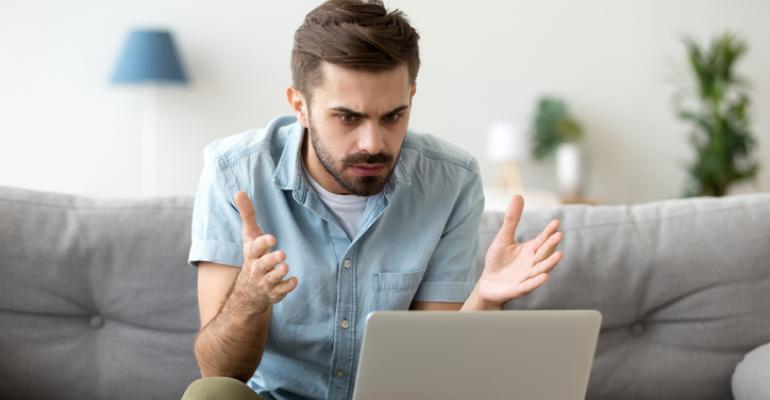 Megadealers tout their internet savviness, but some respond faster than others to digital customer inquiries, says a Pied Piper mystery shopping study.

Major car dealership groups tout their digital retailing processes and prowess, but many of them rank only so-so in a Pied Piper mystery shopping survey.

Conversely, Sonic Automotive, Hendrick Automotive, AutoNation (the largest dealership chain in the U.S.), Group 1 and Lithia rank below average. (See chart below for the complete rankings.)

“We knew some of them would do well,” Pied Piper President Fran O’Hagan tells Wards. “But there is a huge behavioral variation.” Some dealerships excelled in using one communication channel, but not in others. Exceptional dealerships are adept in using all channels, whether it is email, text, phone calls or chat.

“It’s not enough to be good at one and not another that the customer might prefer,” O’Hagan (pictured, below left) says. 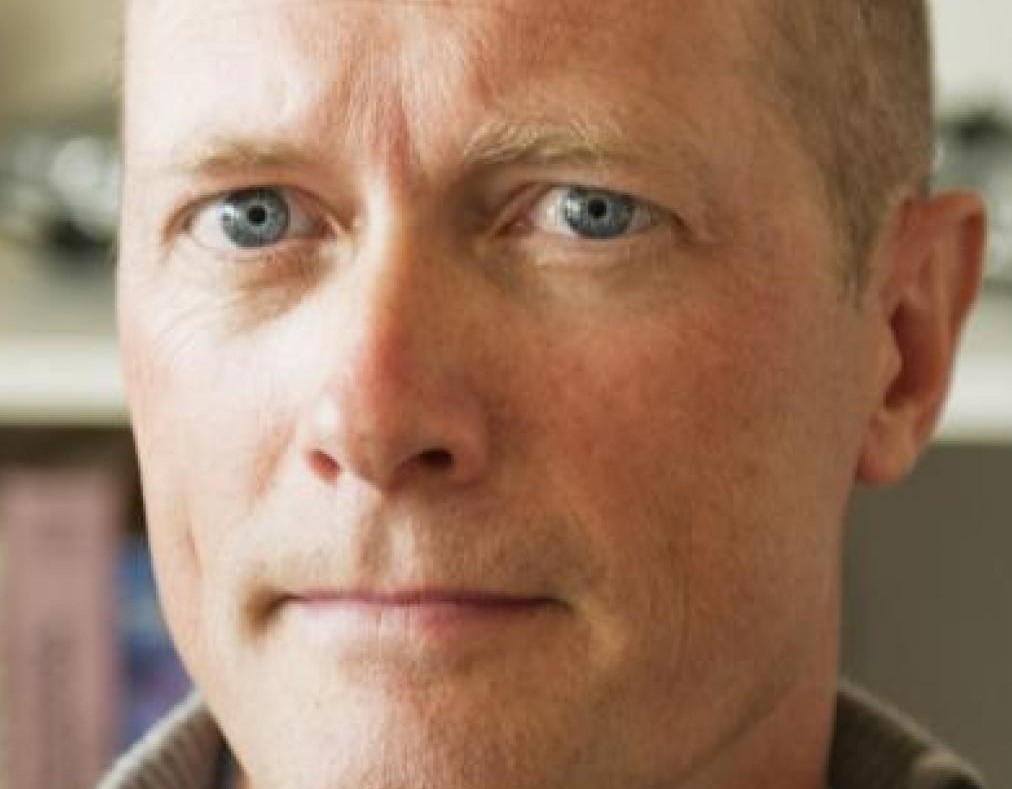 It pays for a dealership to stay on top of internet inquiries, and avoid putting digital operations on “cruise control,” he says. “Our measurements show that dealers who respond quickly, personally and completely to website customer inquiries on average sell 50% more vehicles to the same quantity of website customers as opposed to dealers who fail to respond.”

Pied Piper submitted mystery-shopper customer inquiries through the individual websites of 1,631 dealerships, asked a question about a vehicle in inventory, provided a customer name, email address and local telephone number, then evaluated how dealerships responded within 24 hours.

“If you crafted a beautiful response but it took 36 hours, you’re not doing well,” O’Hagan says. “Responding quickly is the highest correlation to strong close rates.”

Customers of top-performing dealer groups were three times more likely to get a speedy reply than customers of a poor performer, O’Hagan says.

He notes that while dealer groups are essentially centralized operations, general managers with a stake in the business run many of the individual stores.

“If the general manager is attuned to digital, they’ll do well,” says Kain (pictured, below left), who heads the consultancy Kain Automotive, co-founded groundbreaking FordDirect 25 years ago and partly owns a family dealership, Jack Kain Ford in Versailles, KY.

Kain speaks of the need for dealers to engage with shoppers, learn why they are shopping “and not treat them like you are trying to cash them out at the register.” 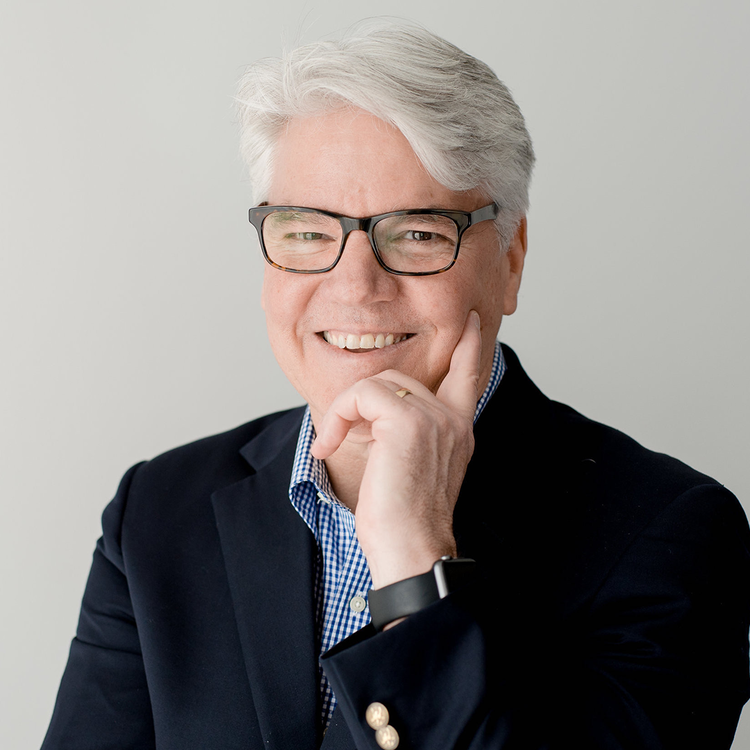 Dealership groups’ larger marketing budgets give them one advantage over independently owned stores, Kain says. “But the Pied Piper study shows there is not an advantage when it comes to interacting with customers.”

Here are study examples of performance variation by company:

Pied Piper has done similar mystery shopping studies of dealerships by brand. This is its first group effort. 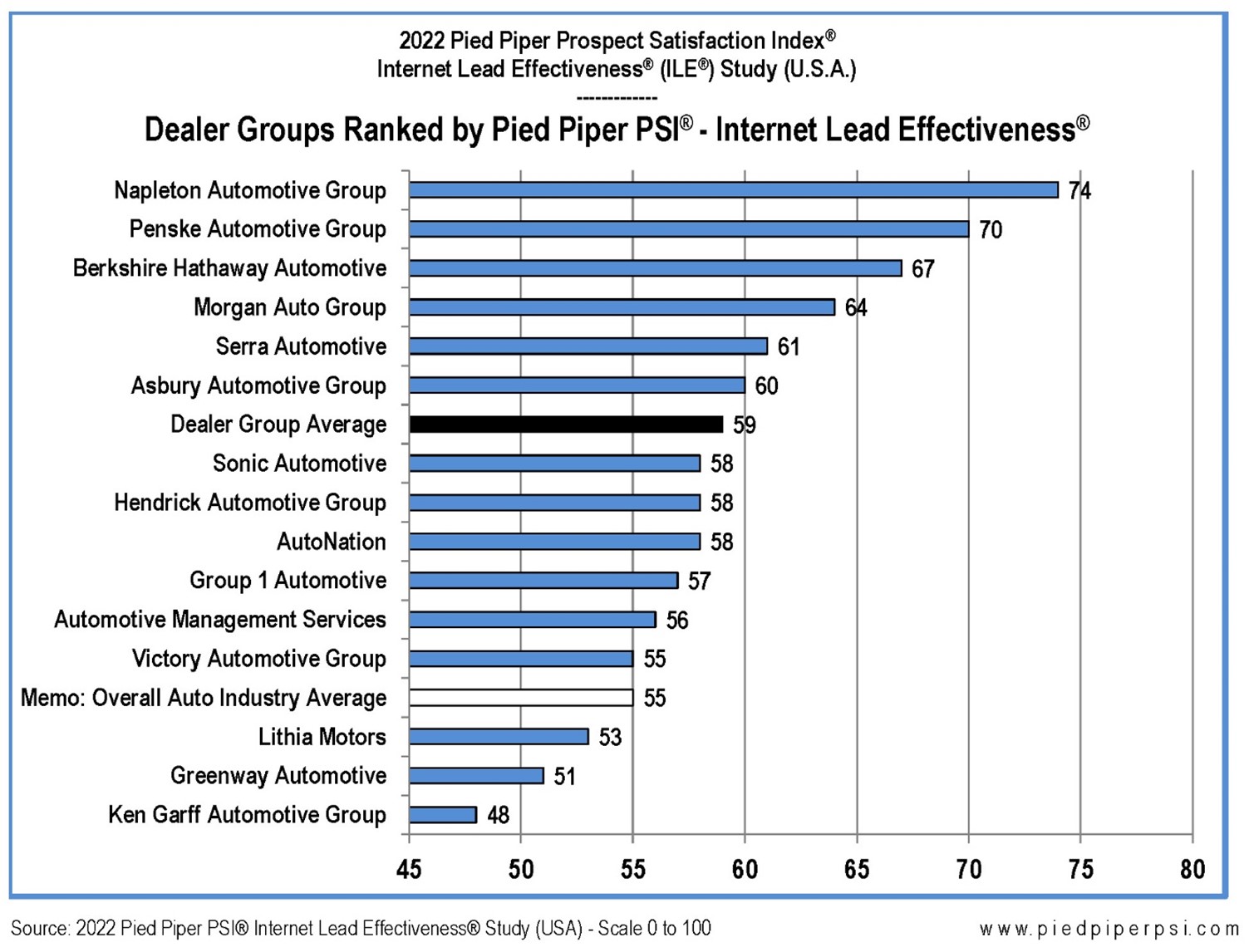